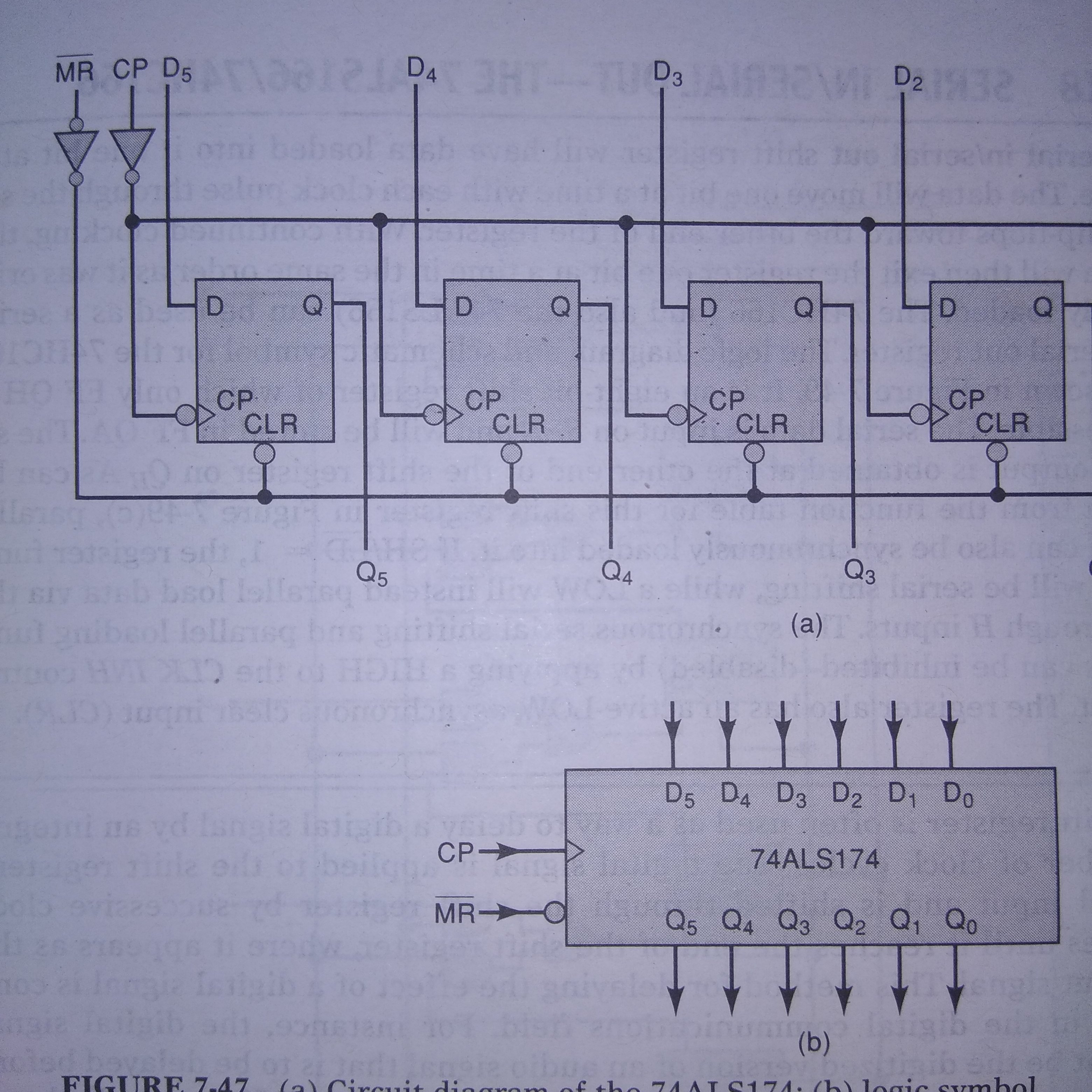 Note that in the specific example of the '174 that you show, the flip-flops themselves are shown with inverted clock inputs (falling edge), so the net effect of the inverting buffer is to make the chip overall work on the rising edge of the clock.

As Tim Wescott mentioned in a comment, this sort of detail is normally related to the internal implementation technology. The only thing you care about when using the chip is the behavior relative to the signals at the pins.

But in the end, there's no technical reason to pick one convention over another. There's nothing "more natural" about either one — it's just an arbitrary choice.

I suspect that it is partially the whim of the original designer, and then after that everyone selling the chip was locked into the pin-for-pin compatibility. The other part is because if there's internal fan-out (as there is here) you'd want to buffer the incoming signal, and an inverter is cheaper than a buffer. (In most logic families, a buffer is just a cascaded pair of inverters).

Not the answer you're looking for? Browse other questions tagged integrated-circuit clock inverter or ask your own question.

3
Clock generator with two inverters - how does it work?
0
Why would a 74LS14 be used to enable another IC?
35
Why do ICs have NC (No Connection or No Function) pins?
1
Creating a +5V/-4V Clock with a PIC Micro
4
In clock recovery, how is the recovered clock used to recover data?
16
Why use DDR instead of increasing clock speed?
7
Why does this rising edge detector using a capacitor and a resistor work?
0
Low Power Inverter Imports Energy?