Studying the fundamentals of circuit theory, I was reading the Wikipedia article on the Passive Sign Convention and found out about the Active Sign Convention (ASC). After searching many introductory circuit theory books - such as Nilsson's and Dorf's ones -,I realized that almost none of them mentions "Active Sign Convention". When some circuit element is with the current entering in the negative terminal, they say something like "the current and voltage reference directions are not in conform to the passive sign convention", as shown in the pictures below: 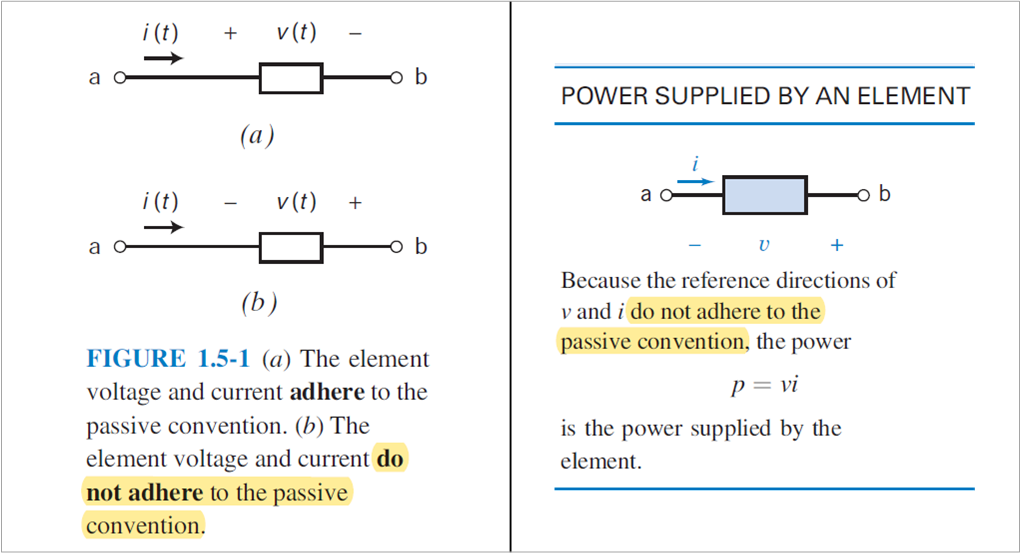 Searching more about the ASC, I have found these lecture notes that states (page 6):