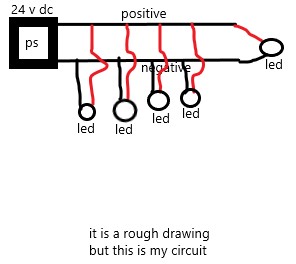 I have a 12 v dc power supply 36 watt 3 amp attempting to run 5 12v dc 4 watt led lights in parallel. at first i tried running 5 hallogen lights but figured they were drawing to much power so switched them out to the leds. my question is i am being told i need to put in a resistor to keep from blowing my power supply. i do not know the led parameters such as voltage drop or how much power will flow through the led. and need to know what size resistor needed?

Actually, I'm not sure that Tony's idea will help, because the surge that is tripping the over-current fold-back of the power supply is occurring when the string is first powered. At that time, the PTC resistor will be cold, and have low resistance; by the time it heats up, the supply may have already shut down.

Actually, a simple small-valued resistor may be all that's necessary. A resistor of 4 ohms (3.9 is the closest standard value) would limit the supply to its maximum rated current, but would also reduce the operating voltage of the LEDs to around 6 volts, which would no doubt result in unacceptable dimming and wasted power (about 10 watts). However, you might try just using a 1 or 1.5 ohm resistor; this would limit the maximum current to 12 amps while the LED capacitors charged, but only for a few milliseconds; the power supply might just ride that out fine.

I had a similar problem with a switching adapter, but one where the LED string didn't even have the capacitor across the line. In my case, the problem was that the (cheap) switcher couldn't start up under near-full load. The solution in my case was to put the on-off switch on the 12-volt side rather than in the 120-volt line. This of course results in the supply being powered up all the time, but once fully started, it had no problem handling the load of the LEDs being turned on.

If the bulbs are really LED assemblies designed to operate from 12 volts, then you do not need a current-limiting resistor in series with them. Your lights appear to be direct replacements for 12 volt Halogen lamps, so won't need any additional components when operated from a 12 volt power supply.

But I see a 10uF cap on each one which usually have an ESR of 0.1 to 1 Ohm thus the surge current may be tripping your DC over current protection (OCP) and latching off with a surge much much greater than 3A.

One solution is to insert an ICL rated for <=3A steady state in the wiring. This goes in series with 12V and reduces resistance as it heats up so initial inrush can be handled by 4A PS. 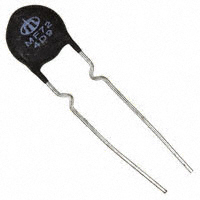 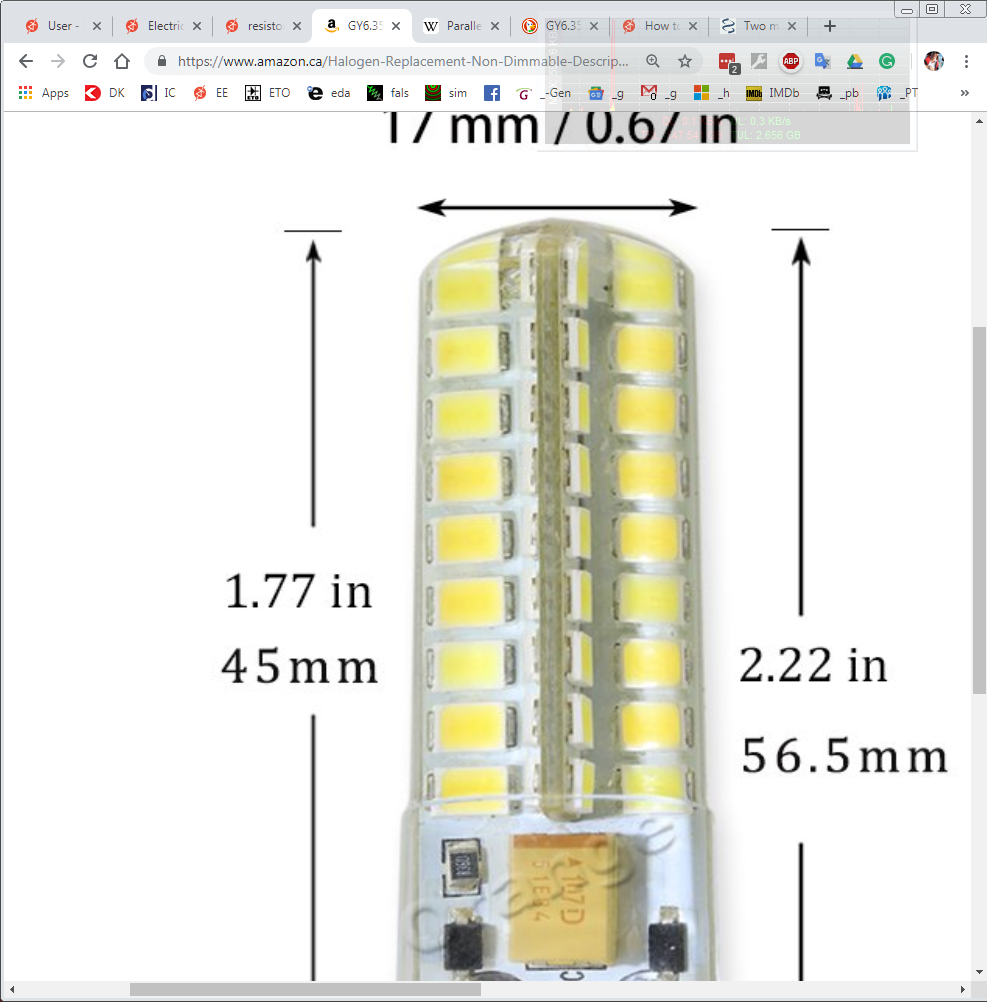