Does anyone know which device is this? 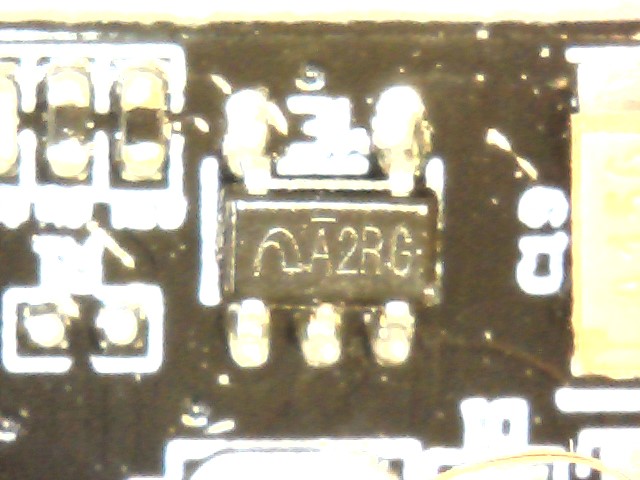 It is used to harvest kinetic energy from a switch to power an MCU for a short period of time which drives an RF transmitter. Looks like a linear regulator but I am unable to trace it back to the exact manufacturer and part number. Has anyone any vague idea? Thank you

I have taken a broader view photo of the PCB: 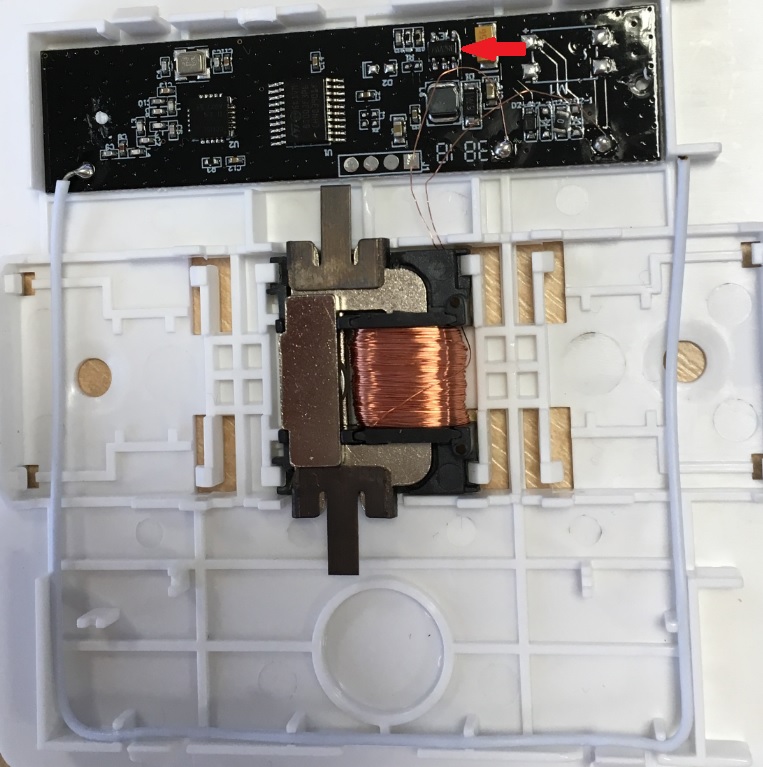 Unfortunately what Phil G has suggested could not be possible because the MCU is not fast enough to wake up and transmit an RF signal.

Googling around, the circuit on this PCB is very similar to what is described in this article, reason why I believe the sot23-5 is more like a regulator/buck that's powered up by the tantalum cap charged by the kinetic energy. Looks like the diode rectifier bridge as originally designed has been replaced with a half wave rectifier instead.

I'd guess it's a 1SS309, a rectifier array. It could be used to rectify the output of a generator coil attached to the trigger. Marking is listed as A2, but the additional digits could be a date/batch code 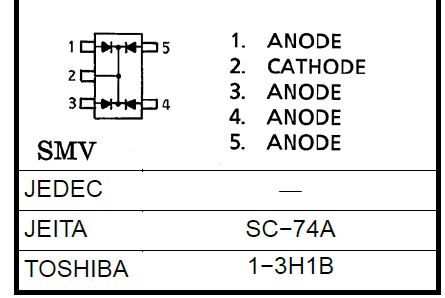 Best hits I could find are N6200M5G-1.5 from NIKO-SEM and its twin brother APS1006 from APSemi.
Both have A2XY marking, where XY = Manufacturing Date Code.

But with the internal low side FET, diode D1 on the PCB should have a different function.