How large is the percentage of non silicon materials in overall production capacity for semiconductors?

Most of all semiconductors produced these days are made from silicon, as it is easy and cheap to manufacture in very well researched bulk processes. But some electronic devices require the physical properties of other materials, like some high speed transistors or light emitting diodes. Depending on the wavelength you want to emit, you use materials with an according band gap, like AlGaAs, GaAsP or InGaN.

But my question is: How large is the percentage of these non silicon materials in overall production capacity for semiconductors?

I guess it will be difficult to give an exact number, but I would like to know at least an educated guess. Is the non silicon part vanishing in the x-th decimal place, because microchips are absolutly dominating the semiconductor market? Or is maybe the raising production of LEDs increasing to percentage to several percent?

EDIT: I'm mainly refering to the produced chip area, but if this information is even less available than e.g. the volume of used material, then this might also be an interesting information. I'm aware that manufactures will not give detailed numbers about this, if any at all, but there are always some analyists, making guesses at least about the order of magnitude we are talking about.

How large is the percentage of these non silicon materials in overall production capacity for semiconductors? 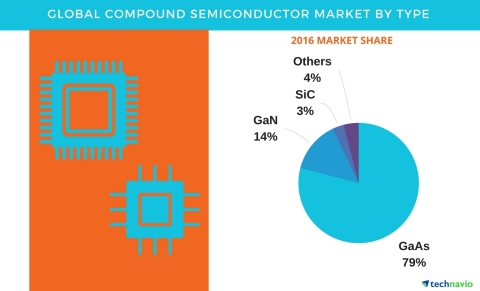 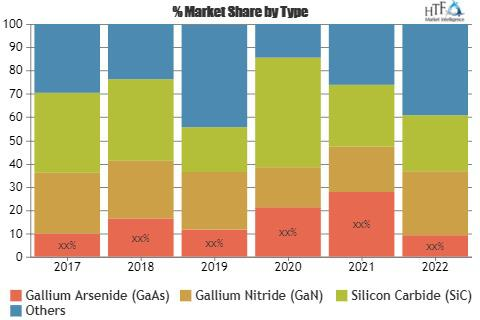 Not the answer you're looking for? Browse other questions tagged semiconductors production or ask your own question.

17
How can I evaluate or speculate on a part's production lifetime for long term part sourcing?
1
Approximations for the intrinsic carrier density of silicon at room temperature?
0
Why do NPN/PNP transistors need to use doped semiconductors for the 'N' region?
9
How critical is it to declare the manufacturer part number for a component within the BOM?
2
In an intrinsic semiconductor, are there the same number of carrier electrons and holes? Or this is just exclusive for silicon?