Is there a connection between Drain-Source voltage and Gate voltage?

I have an IRF530 n-channel MOSFET with me which I intend to use to control speed of a 450mA motor from my AVR controller. The controller can either be that can either run at 5V or 3.3V. I intend to PWM the voltage at the gate of MOSFET to see how the speed of motor reacts to that.

Now I have this question: 1. When the supply is capable of delivering up to 700mA why just ~300mA flow through? The power supply module is fed by a wall wart adapter which says maximum current of 500mA. But still it could go higher but it didn't? IRL530 datasheet says it can deliver up to 22A of current so the limiting factor shouldn't be the MOSFET. The graph in the IRL530 datasheet says that at 5V gate voltage and 5V drain-source voltage close to 22A should be able to flow through. But I am new to MOSFETs. Is there a connection between the gate voltage and drain-source voltage? What is limiting the current flow here?

Choose another MOSFET- a "logic level" type that has specified Rds(on) with your desired drive voltage (or less Vgs would be okay too). Refer to the datasheet:

If I remove the MOSFET and just directly connect the motor to the power supply, the current flow stabilized somewhere around 360mA.

Now I have this question: 1. When the supply is capable of delivering up to 700mA why just ~300mA flow through? The power supply module is fed by a wall wart adapter which says maximum current of 500mA. But still it could go higher but it didn't?

To add to Spehro answer, If you remove the MOSFET and directly connect to the power supply, the power supply is a constant voltage source. Thus the motor/loads will determines the current. If you put a load on its rotor, such as your hand, the current will be increased.

There are many types of motor modelling which help you understand better its relation against the current.
For a typical Permanent DC Brushed Motor with Load, you can read here: "LESSON 14: TRANSFER FUNCTIONS OF DC MOTORS ET 438a Automatic Control Systems Technology" 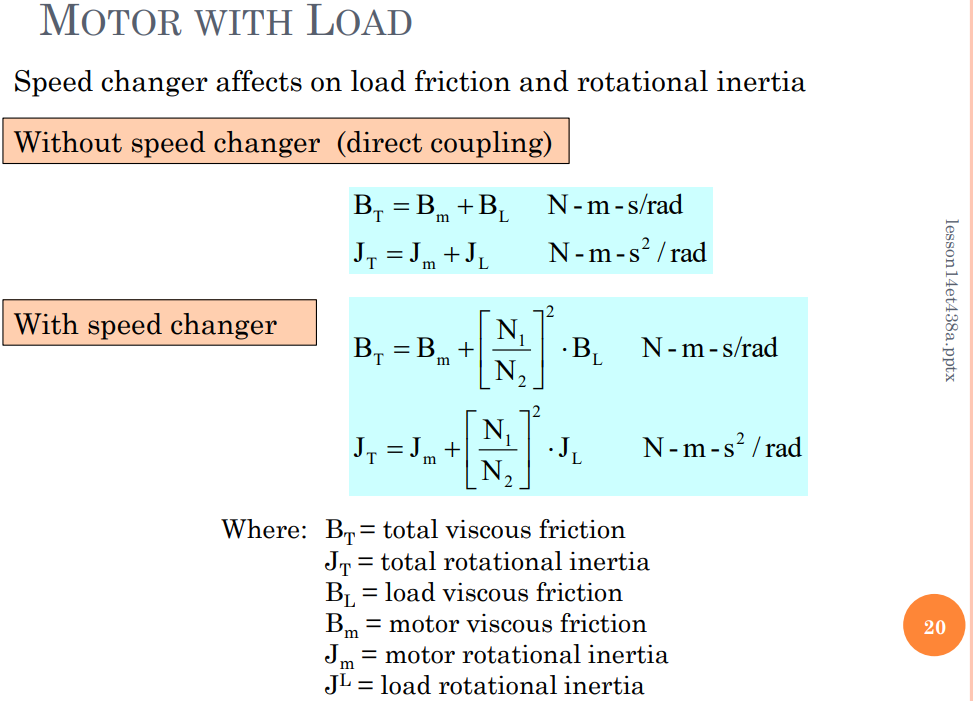 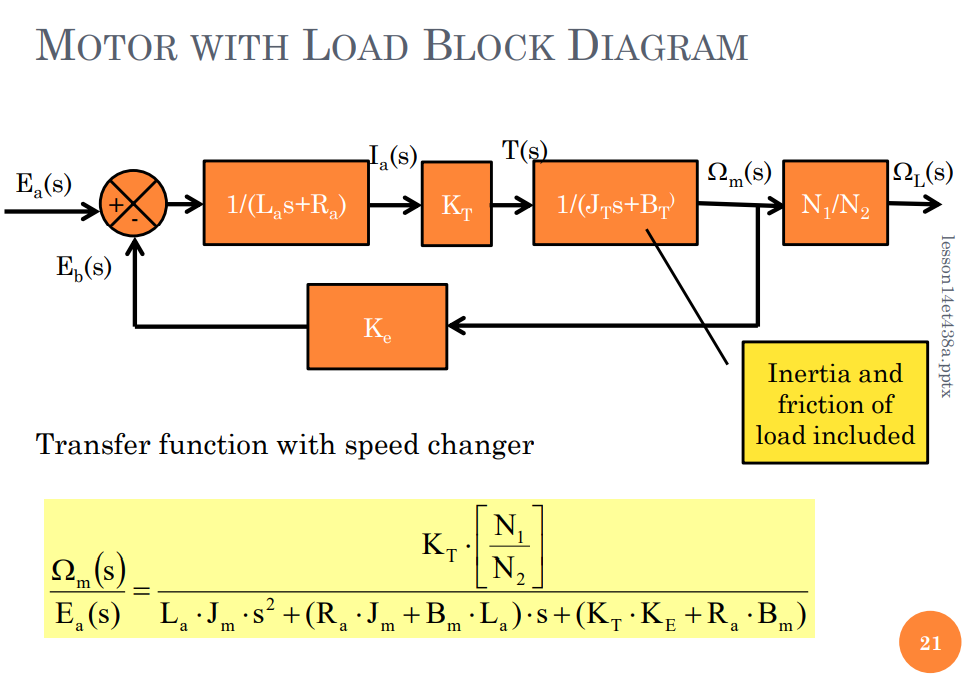 Those are some screenshot of the slides. It is the transfer function of motor speed per armature voltage. The current relation is intrinsically exist in the transfer function, explained in earlier slide. It will be explicitly clear if state-space model is used instead (with current as one of its state variable).
Share
edited Apr 6 '19 at 21:33
answered Apr 6 '19 at 20:55

Not the answer you're looking for? Browse other questions tagged mosfet current or ask your own question.

1
What is the dependency of the gate leakage current and the gate voltage?
1
MOSFET source to drain Current
1
Does MOSFET switching gate drive current depend on supply voltage?
0
Mosfet, resistance between drain and source in circuit
0
Controlling voltage on source and drain of MOSFET
2
rfp30n06le MOSFET not outputting current
1
Using a single power source for both the gate and source of my transistor?
0
What is the relationship between MOSFET gate voltage and source voltage?
1
What will the MOSFET Drain to Source current be?