I am using an arduino to monitor the voltage of the input lines to a stereo amplifier connected to speakers. When the arduino detects voltage changes on Chan1 or Chan2 it activates an IR LED to change the state of the stereo amplifier and switch channels, power on, off, etc.

I've put Y splitter in the left channel of both sources. One branch of the Y splitter connects into the stereo and the other connects to J1 (CD player) and J4 (ChromeCast). Pins 1 and 3 of J1 and J4 both connect to a common ground. The arduino monitors the voltage levels on CHAN1 and CHAN2 on the base of Q1 and Q2.

This all works fine on my test bench with two different audio sources (phone and computer) and no stereo amplifier, but fails miserably when attached to the stereo amplifier. CHAN1 and CHAN2 cross-talk through the ground. Both CHAN1 and CHAN2 are detected as being on when only one source is playing. Even worse, when two sources are playing at the same time the audio of the other channel bleeds through the ground connection.

I've looked at this post about isolating ground between different elements of a guitar amp, but I'm not sure that this is the same problem I'm having.

How can I effectively isolate CHAN1 and CHAN2 from each other on the ground connection? 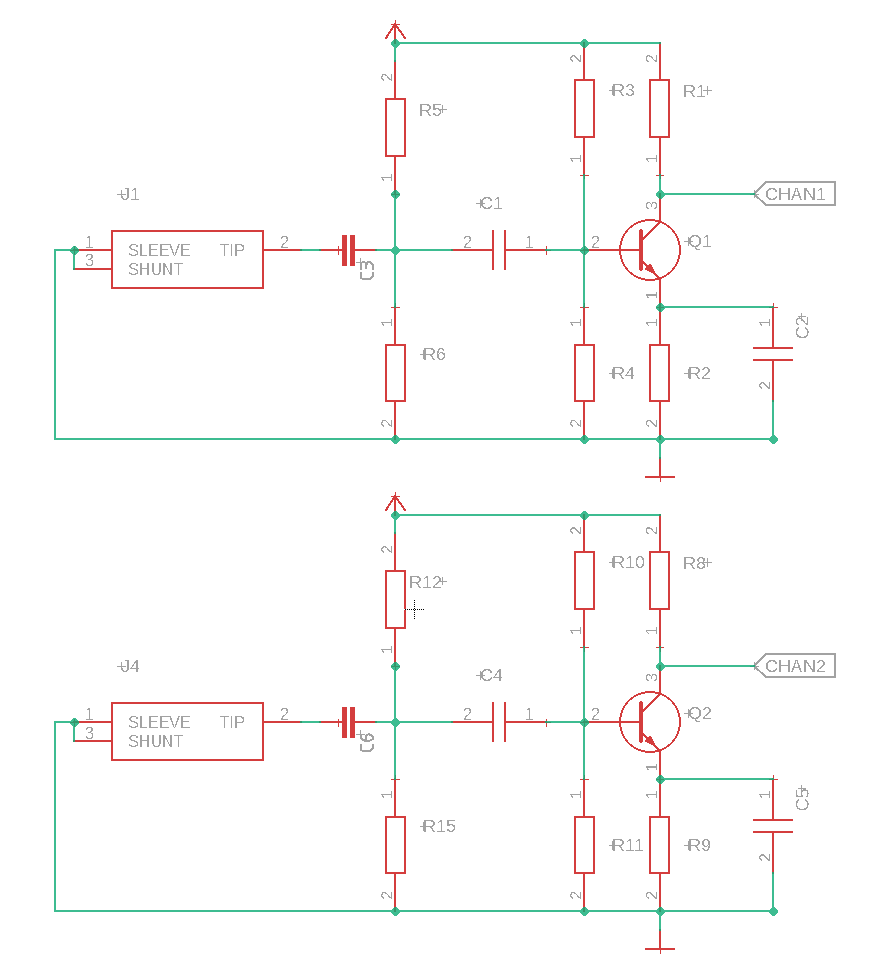 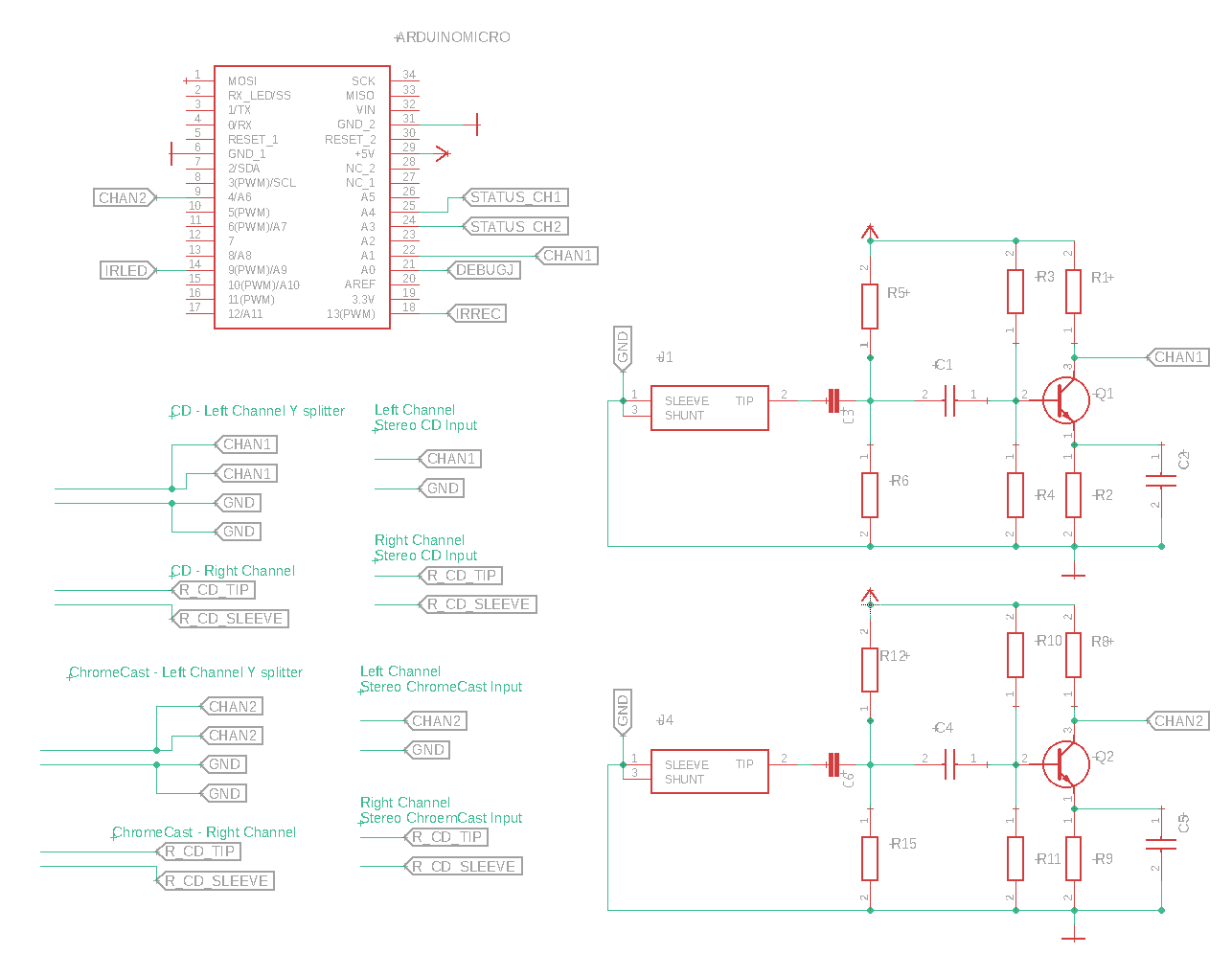 This is the part i'm familiar with: 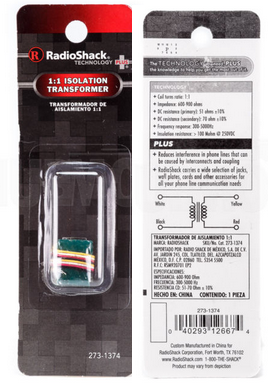 Not the answer you're looking for? Browse other questions tagged amplifier audio ground or ask your own question.