I have a couple of china-cheapie devices that seem to use some circuit with a single button where first push turns it on, second turns it off -- e.g. the button works as a toggle.

I would prefer to control these devices from an embedded device such as an arduino or a raspberry pi.

For example, one came with a small sample of smart-tint pdlc material that I would like to use as switchable frosted-glass on a small project: 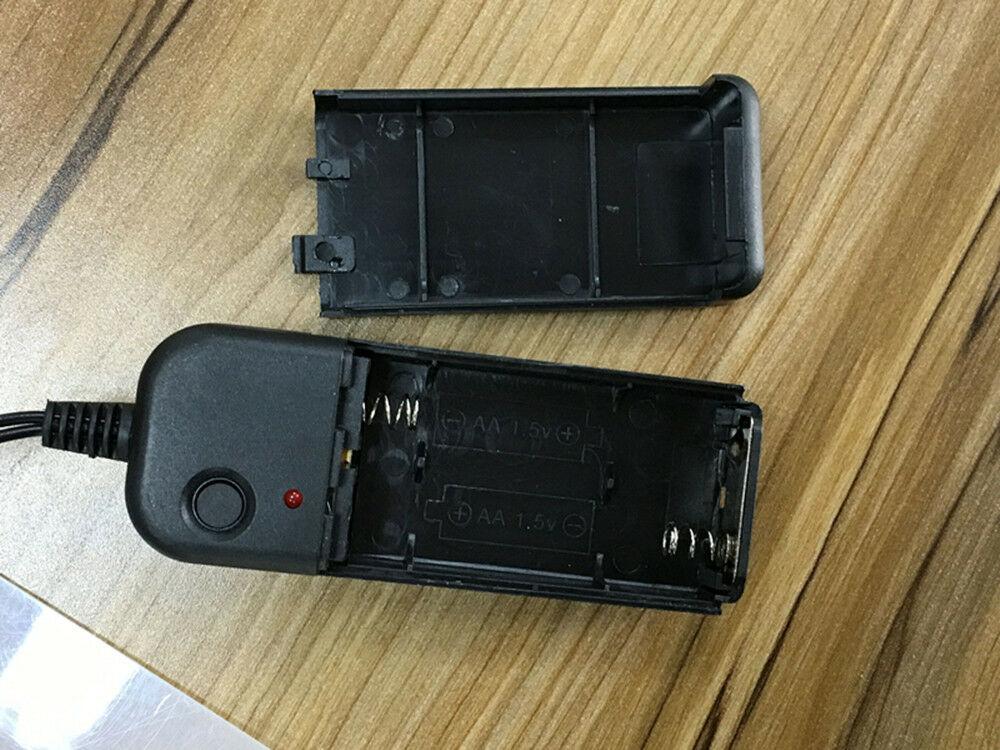 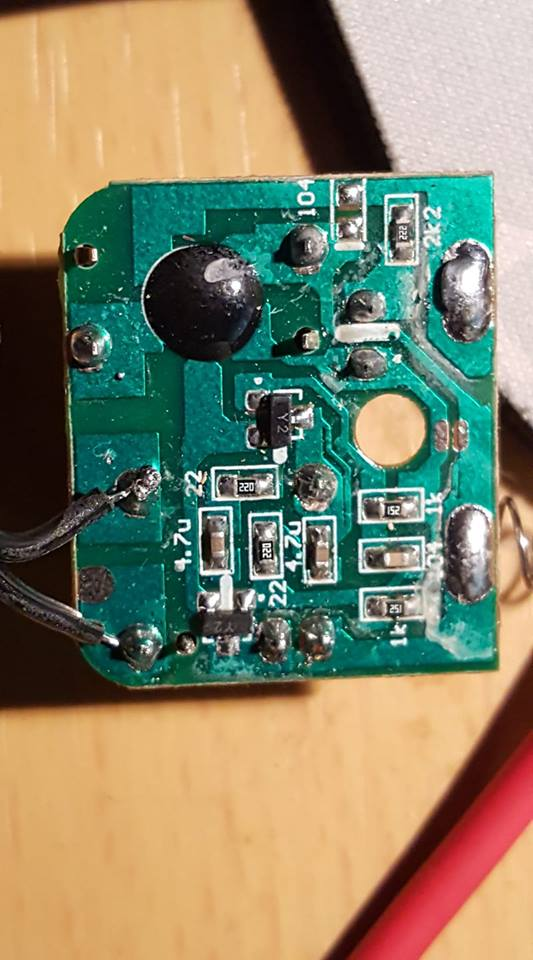 Not a lot in this thing. And there wasn't a lot to see from the top. The area around the black circle is the temporary push button switch. The pins on the bottom left are the secondary (AC output) of a small transformer - you can see the primary pins of the transformer on either side of the 4.7u cap in the bottom middle. Power in is on the left from two AA batteries (spring is -) Indicator LED in the top right. (the switch, xfmr and led are all that stick out the other side that I can see - one sided PCB) I'm guessing the two Y2 SMD are SS8550 PNP transistors. (google searches)

But after discovering they aren't very power tolerant (I let the magic smoke out of one of them) I'm now wondering if I shouldn't try to chase down a 5vdc to ac converter (this one seems to put out about 7vac at 500Hz, but another that came with a AC converter does 17vac at 60Hz)

I'd still be curious how to find and side-step the flip-flop part of the circuit though as I have other stuff like these that would be fun to power and switch digitally.

Another is a 5v mist maker (ultrasonic piezo vaporizor). I have an alternate solution (Seeed makes a grove based one for this) but would still love to know if there's any easy way to replace their switching methods.

So on a cheap consumer product, the on/off switch is almost certainly implemented by a momentary switch plus some circuitry. For any given product, you'll have to do a visual inspection, plus maybe some poking around with a multimeter. 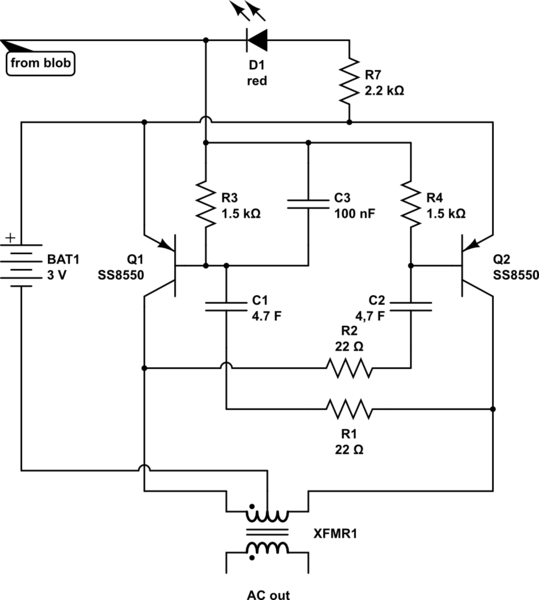 Cut the track the runs from the black blob past the unsoldered switch pin to the LED.

putting 0V (the spring terminal) on this track will turn inverter that produces the AC on. (you could solder a wire to the LED pin)

1
Thin, flat pressure switch
6
Working with DIP switches
1
Push Button ON-OFF Five seconds
1
Momentary to Toggle Switch for Tiny Application
3
Is there a kind of switch that after being pressed, even if not released, will open the circuit again?
0
Staircase Timer with On/Off switches
0
Assemble back a momentary switch
0
Advice for High Side Switch (High Current, Low Voltage)