Why am I getting a red wire for my out?

Attached is my code, test bench, and simulation. 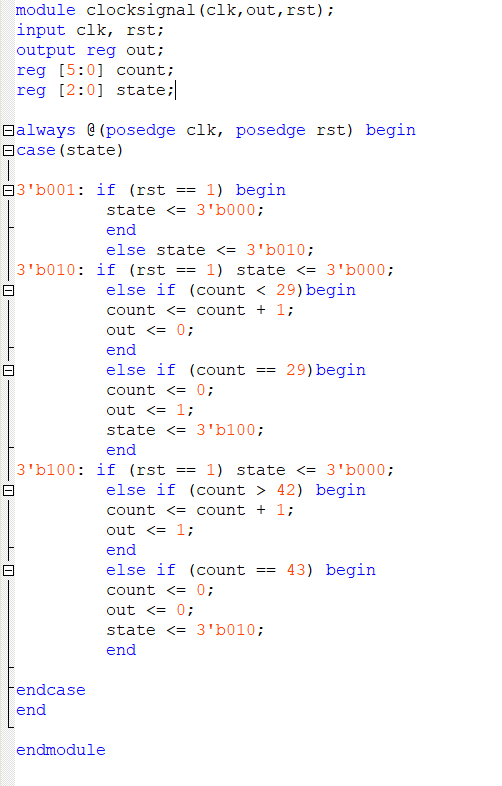 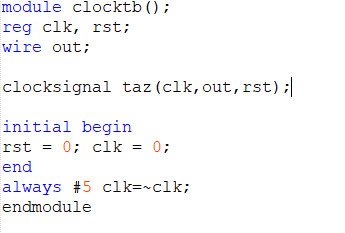 My first time doing verilog here is the code

The mistakes were as follows:

the code is as follows

Not the answer you're looking for? Browse other questions tagged verilog hardware modelsim or ask your own question.

5
Simulating an IP core in Modelsim is delayed by one clock cycle
1
While loop in test bench of and gate. getting no output
0
Using '$display' in Xilinx (verilog)
11
How do I debug red signals in ModelSIM?
2
Verilog: Change a Certain Delay According to the Current Output
0
How can I simulate this vhdl using modelsim?
0
Fatal Error for simulation of Full Adder in ModelSim
1
Cordic Algorithm using Verilog
0
ModelSim wave window showing zero time transitions