Why datecode is SO IMPORTANT to chip manufacturers?

With the miniaturization of the devices, chip marking has shrunk, not only in size, but also in content.

And while the part number got compressed to as little as two letters (or in some cases disappeared completely?), the datecode/lot number looks to be there to stay. 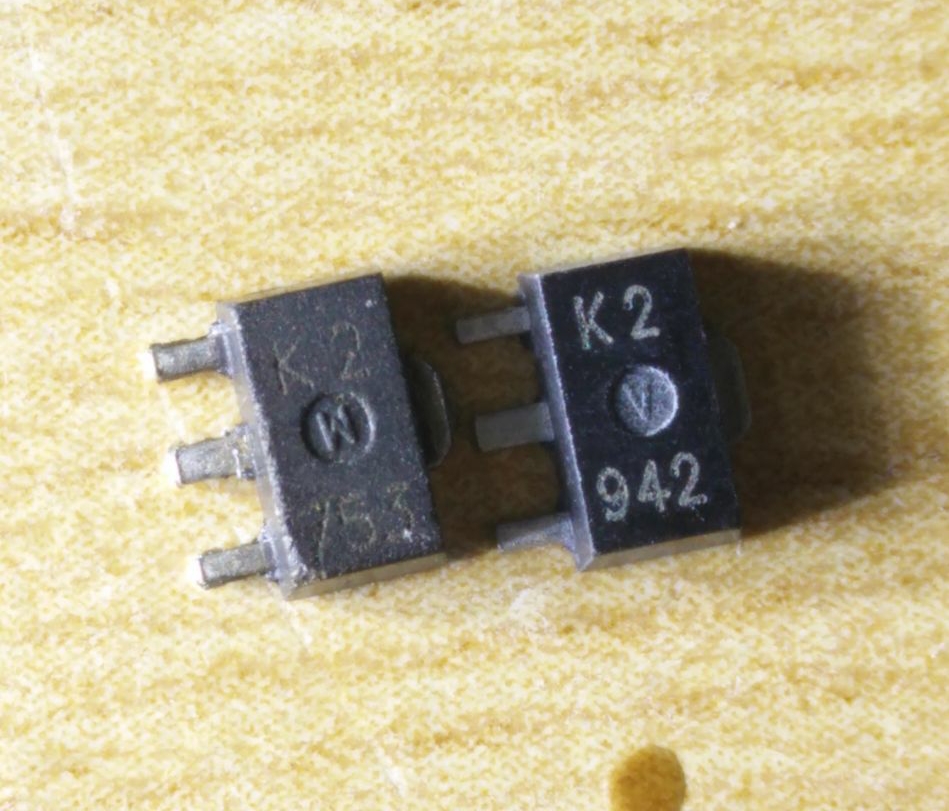 Date codes (and sometimes batch codes which are usually on the packaging) are important for traceability both for the device manufacturer and the customer.

In safety critical applications (such as flight controls) the date and (if available) batch code of every possible component is recorded against the serial number of the PCB they are fitted on and which final assembly contains that PCB.

If a set of similar failures occur sooner than expected (yes, we expect the boxes to fail at some point) then batch issues become a prime suspect; we don't really care just how the date code or batch code has been stated provided full traceability can be established.

The high reliability industries typically buy components from relatively few suppliers (distributors in particular) for this very reason; I have seen batch failure issues a couple of years post manufacture (but where the expected MTBF was expected to be 5 years or more) and when that can be proved, the supplier is always informed. It is then up to them to see if a part of that overall batch was sold to another customer and inform them of a (now) known reliability issue.

They will also inform the device manufacturer who may (or may not depending on the manufacturer) investigate the cause of the failure. It is in the interest of the manufacturer to do this both for their own quality assurance purposes and the confidence of the equipment manufacturers in their parts.

As many manufacturers have numerous fabrication plants scattered across the globe, knowing the date and batch codes (which often has a code for the plant where the device was manufactured), it also helps them understand which plants may need a bit of attention.

So a primary underlying purpose is traceability.

The reason that relatively few distributors are used is that traceability costs money and requires systems to be set up to perform the necessary tasks (such as storing the data and holding that data for extended periods of time); to cover those extra costs to the distributor, the parts have a (small) premium on the price. The manufacturers typically bring this back down by doing large amounts of business with distributors that can meet the traceability requirements (of which there are not really that many).

Note that for companies where such traceability is required, the cost of managing the supply chain is quite high; the more suppliers they have, the more it costs so agreements are usually put in place with a few key suppliers; if they cannot source parts, then a certified broker needs to be used.

As noted by The Photon (in the comments) date codes can be a very useful troubleshooting aid, particularly for 'picky circuits'.

It's just like experation dates on food: Electronic components have specified shelf life, and might need to be e.g. baked/dried after that, or disposed of.

So, this is less for tracing faults than it is for people to know what they're buying.

There's several places that sell overstock/overaged components at lower prices, and you wouldn't want to end up with their products if your use case demanded the reliability only guaranteed for parts within their specified shelf life.

Age failures can also be expected in ICs, especially the high density types, because of metal migration, causing defects

The part code is completely irrelevant. The full part name is posted on the wheel or the tube as long the parts are on the shelf. The full name is in the PCB files as soon the part is used.

What's not in the PCB files is the date code. That is because manufacturing PCBs is usually not done in the design house. Firms may have their own PCB production plant but it's serving several design houses in the company then. So this information, who got which date code of the part, is easily lost.

That's why it's printed on the part prominently. You may trust your files but it's better to be able to look at the PCB in question and confirm your files are correct about that part before disassembling it.

Not the answer you're looking for? Browse other questions tagged solid-state-devices markings or ask your own question.

2
Why avalanche breakdown in a PN junctions is said to be caused by minority carriers?
2
Why are capacitors usually marked on the negative terminal, not positive?
40
Why can't I light a LED with a 1.5 V battery?
3
Why is Junction Temperature called so?
0
Why carriers move when Electric field is applied on Haynes-Shockley experiment
1
Why in semiconductor studies, we are only concerned with reduced zone representation of e-k diagram?
0
Why conductivity increases in semiconductor when doped?
0
So why do SSD disks have a reputation for power efficiency?