I’m working on a project where I want to control the speed of a fan using a microprocessor.

I read several posts about using an Arduino Uno to control the PWM function on a 4 pin fan you find in PCs, and as I had the parts lying around I thought it would be a good place to start.

The supply has a barrel connector that fits the Uno so I thought this would work out perfectly.

I know the correct way to wire it would be to connect the fan’s power directly to the supply’s output and only have one control wire to the Uno, but as I was only at the ideas stage I didn’t want to hack into the cable just yet. The Vin on the Uno can handle 1A, so I thought for an initial test I would be fine to use the GND and Vin on the Uno to power the fan.

Briefly turning the supply on made the fan turn very fast, as expected. The Uno survived but there was a distinct electrical smell from the fan. It’s likely the fan has never been used before, and almost certainly not at unlimited speed, so I thought it would be fine to move on and work on the PWM side.

I used the code by dlloyd here https://forum.arduino.cc/index.php?topic=415167.0 and connected the fan’s control pin to the Uno’s 3 pin. Powering it over USB, it ran perfectly at three speeds for 5 seconds each, although at a low overall speed due to the limited voltage. I modified the code to add 0% and 100% tests, unplugged the USB cable and plugged in the 12V supply. The fan behaved erratically, spinning up, clicking, and slowing down randomly, before quickly going “pop” and stopped working all together. Connecting it directly to the supply does nothing so it’s definitely dead. The Uno continues to fun fine.

Due to the smell in my simple test, I’m assuming just connecting the fan to the supply would have resulted in the same death, but everything I’ve read suggests connecting a 0.6A 12V fan to a 1A 12V supply should be fine. Can anyone explain how it could have happened so I don’t make the same mistake again?

With just the Uno connected, the voltage from the supply is around 16V!

Looking on the internet such dimension are definitely not typical nowadays regulated SMPS. 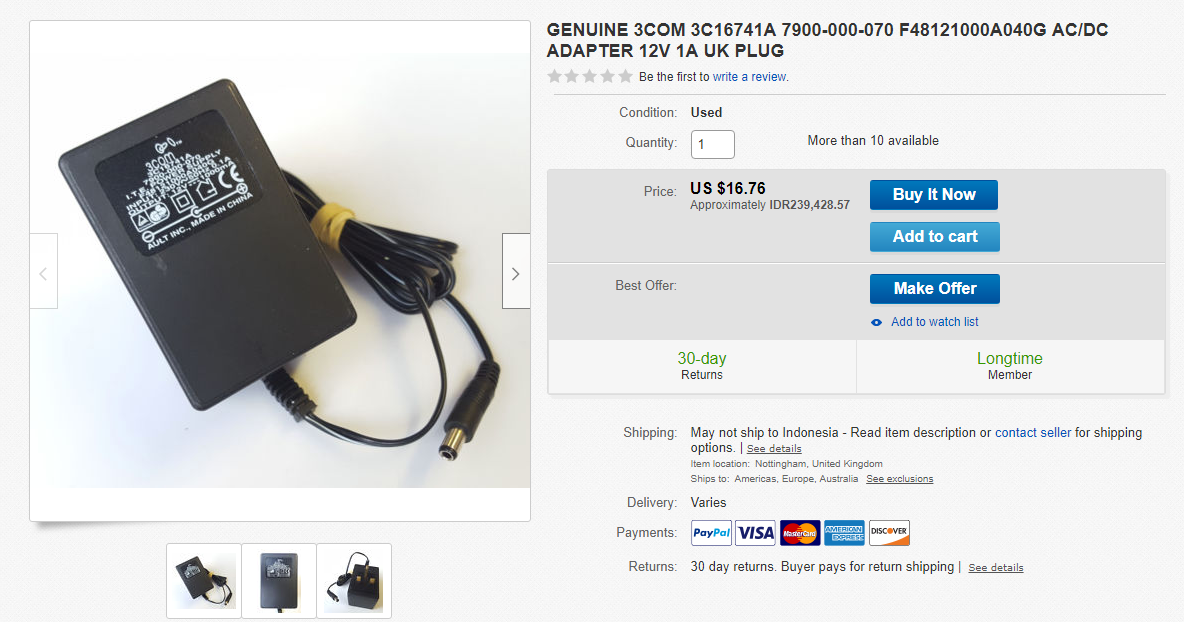 I predict that your power supply is a typical unregulated power supplies which only guaranteed to deliver 12V only at specific current load. This is a typical schematic of those. 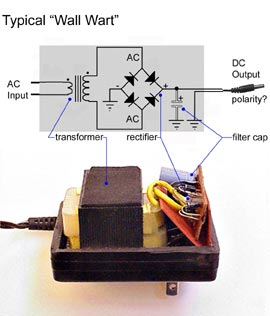 And here is the typical Load Regulation graph. It's analogues for 12V 1A in your case. For the unregulated power supply, when there is no load or little load the voltage would be very high. As the load increases the voltage will drop proportionally. On the other side, any typical regulated power supply would maintain the regulation of the output voltage if minimum supply load current is sufficient such as 10mA of LM7812 Linear regulator. And then temporarily shutdown when over-current or over-temperature occurs. 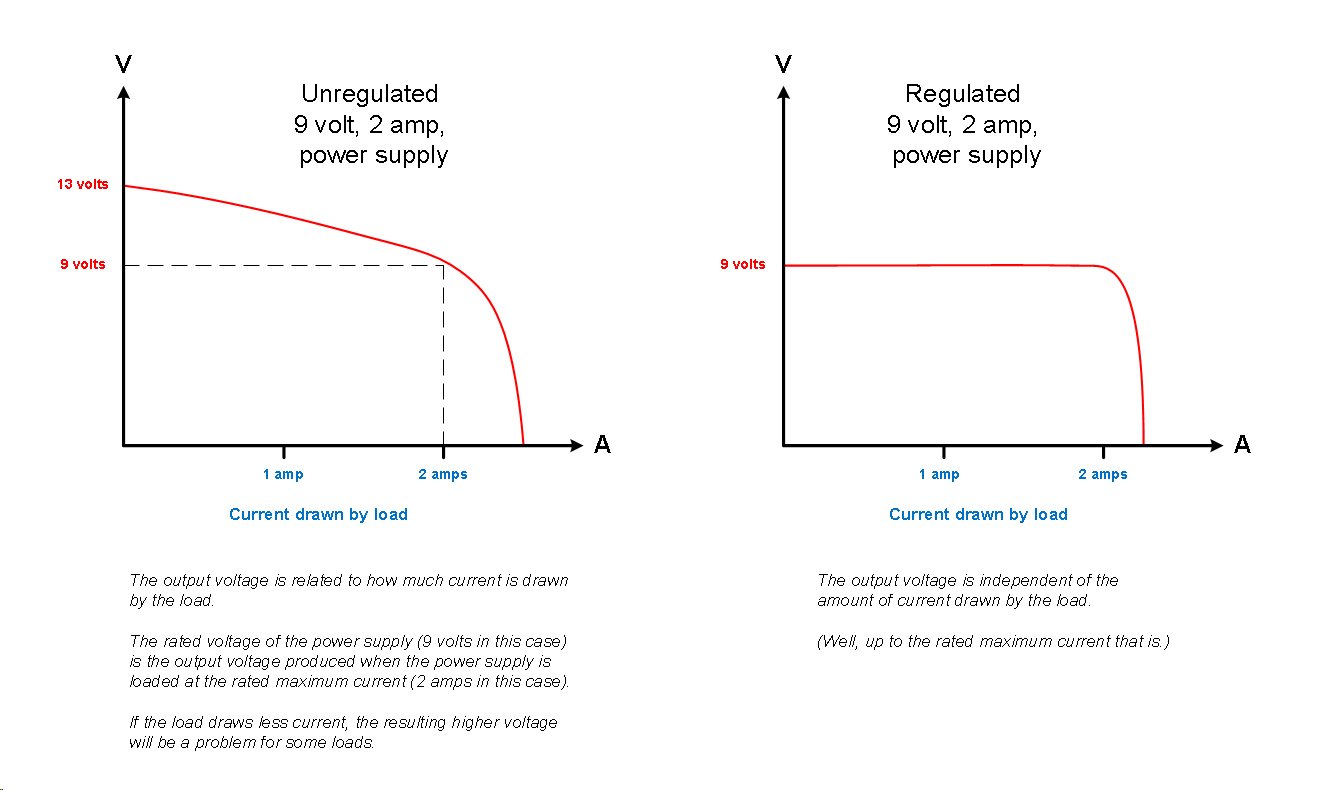 Conclusion at the moment

Briefly turning the supply on made the fan turn very fast, as expected.

I highly suspected, you're overvolting the fan by using unregulated power supply.

Not the answer you're looking for? Browse other questions tagged arduino power-supply brushless-dc-motor 12v arduino-uno or ask your own question.