I have an LED worklight with low- and strobe-functions.

The controller is circled: 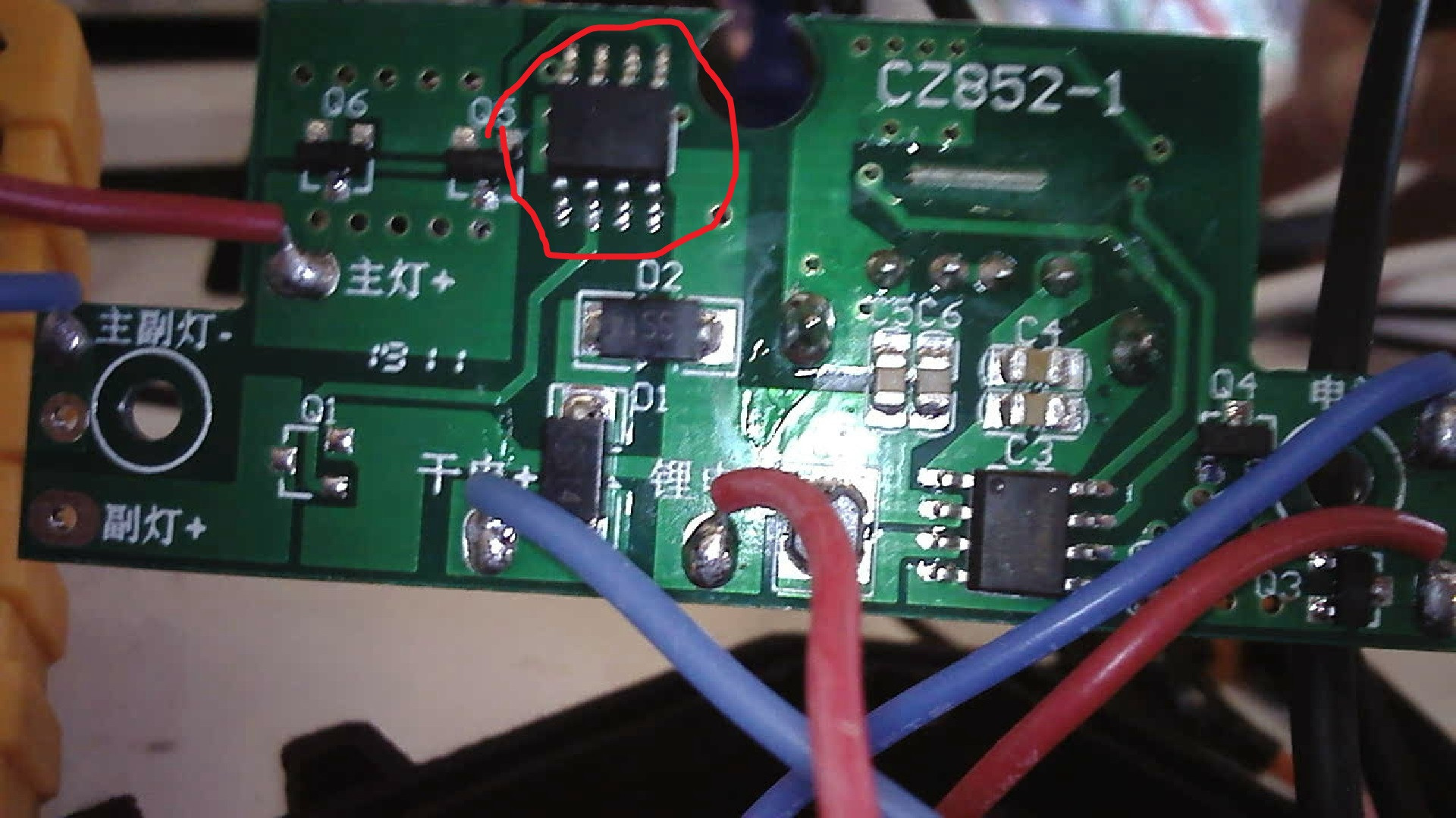 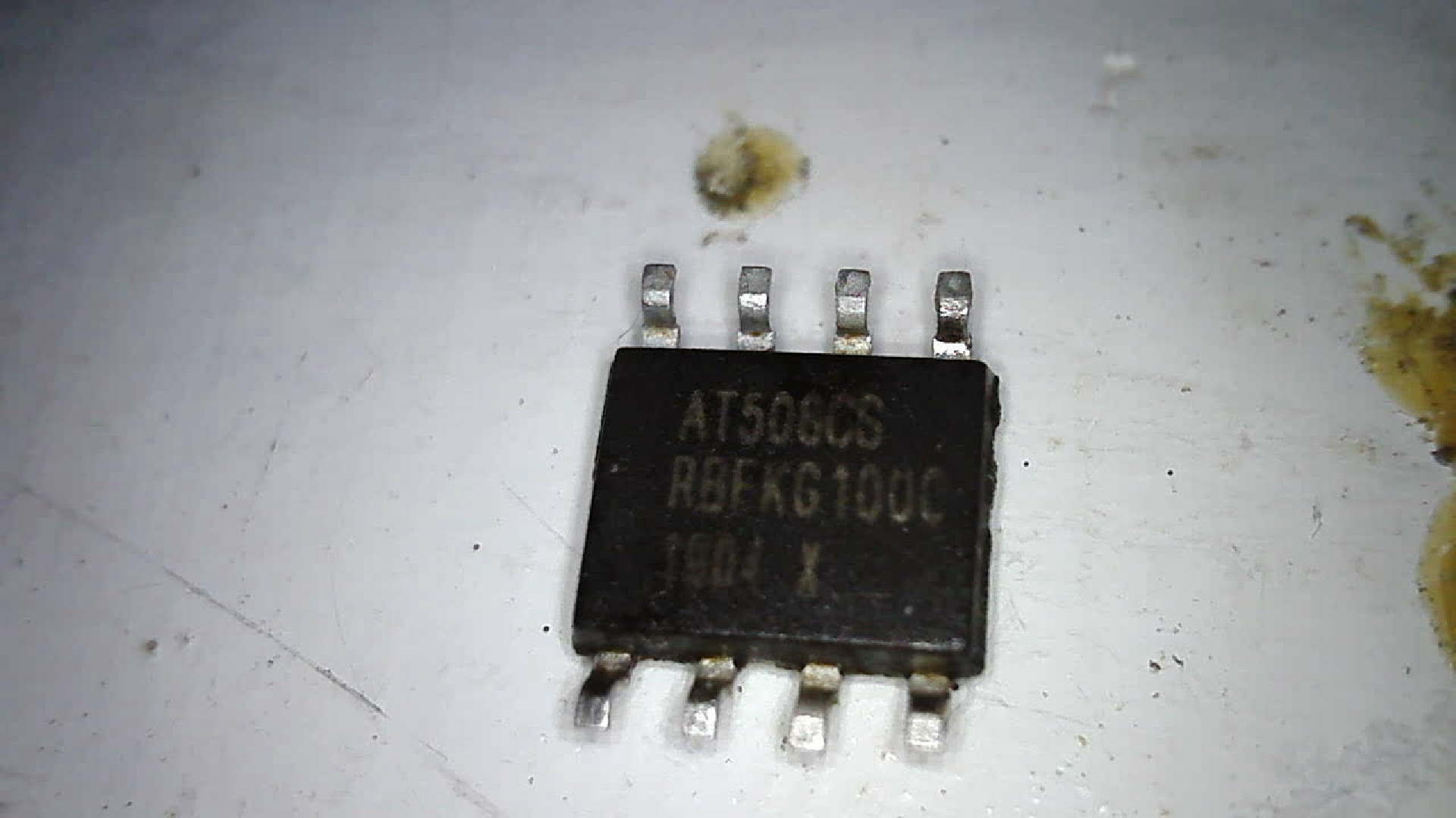 Tried to identify the pinout: 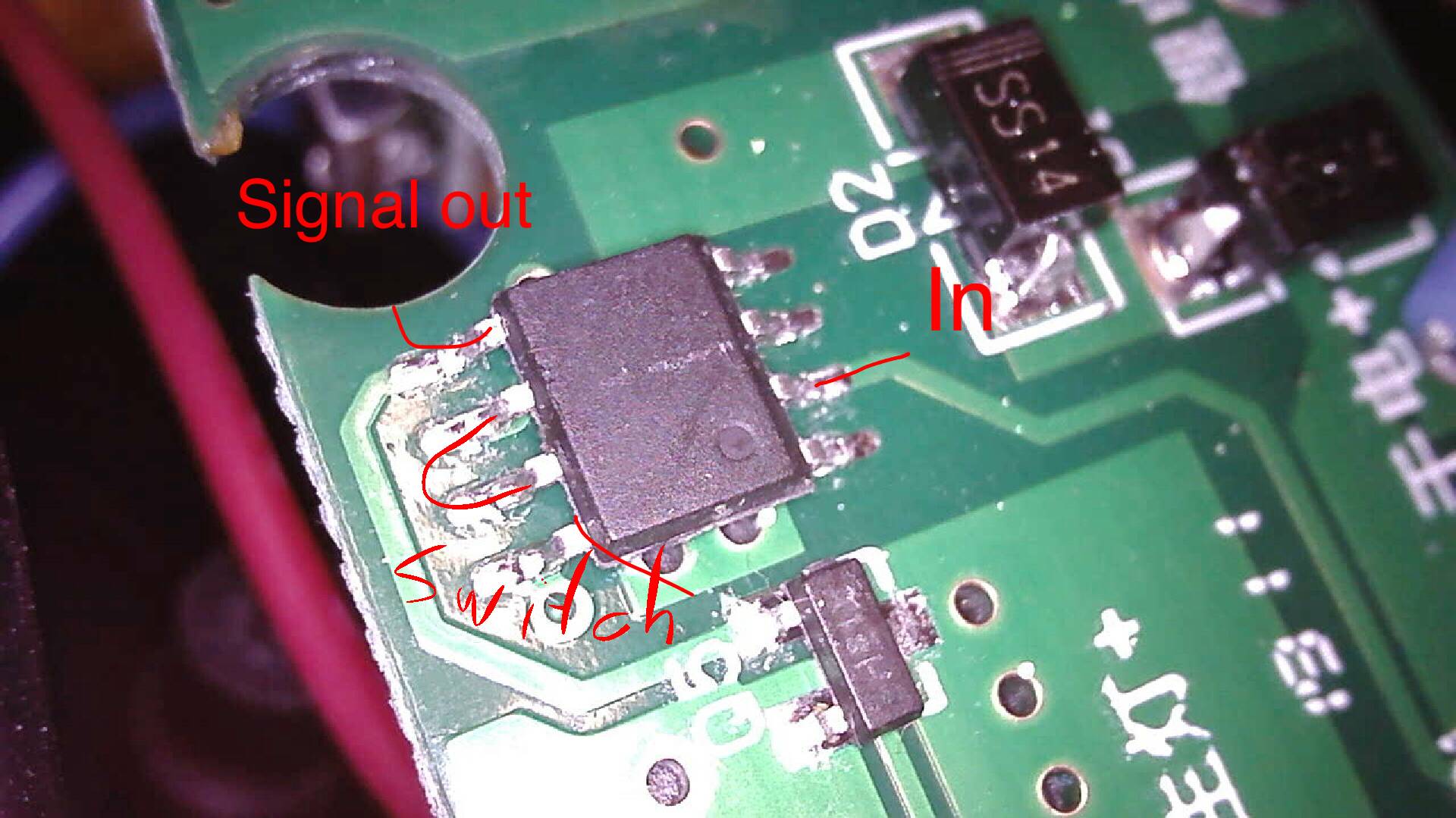 Browse other questions tagged led pwm identification surface-mount or ask your own question.

9
Can anyone identify the microcontroller on an HC-SR04
3
PWM & NUD4001 LED driver
2
PWM driven LED array over a shift register
3
Flickering on PCA9685 PWM controller with 3W RGB LED and Picobuck
3
What is the purpose of the diodes on a Samsung LED TV backlight bar
0
“Amplify” LED-Controller to handle higher currents
0
SMD SOT89 identification
1
Vertical ghosting on 64x32 1/16 RGB LED matrix panel
2
What is this component? Marked R5