This is my first LED project for my art bike and after a good chunk of reading, I wanted to know if the circuit would run properly.

There is also a green LED strip in the design from AliExpress. 2835 SMD green lrd strip - use about 15 LEDs length. I'm guessing I won't need a resistor since it's 12v.

I'm planning on using 22AWG if that makes any difference or should be advised on another size.

^ Here is an edited version #2 with a voltage converter... and 3.6 battery

A couple things to touch on here.

Other than that I think this would work just fine. Make sure that switch (and batterry!) is rated for whatever the total current draw is. Not sure what the current draw is for your length but I'd check it out.

Also your schematic has the battery flipped upside down, just a heads up!

This seems very high for green LEDs and I would want to check the datasheet. "No datasheet? No sale."

There is also a green LED strip in the design from AliExpress. 2835 SMD Green Led Strip - use about 15 LEDs length. I'm guessing I won't need a resistor since it's 12 V?

If they're the standard type then they are wired as shown in Figure 1 and have the resistors built-in so can be driven at 12 V. See the linked article where I've written a little more on the topic.

Note that you can check your calcuations by watching how the units divide out. You divided Ah by Ah in your question and still got 'hours' in the answer. Another tip: SI units named after a person have their symbols capitalised and are lowercase when spelled out. 'A' for ampere, 'V' for volt, 'K' for kelvin, etc.

My recommendation would be to power each LED individually. I'd use an LDO adjustable voltage regulator at around 2.7 V then try powering the LED directly without a resistor and adjust (likely lower) the voltage to the desired intensity. I would power it with a single $4-5 ≈3000 mAh Samsung 18650 Li-ion battery. You would need to be careful not to discharge the Li-ion much below 3V.

Use Cree 5mm Green C503B-GAS-CB0F0792 and you can lower the Vf and current significantly and get the more luminous intensity as the cheap ones you choose. Lower the current to about 5 mA and the Vf will be 2.8 V or less. The extra cost for the higher efficacy LEDs (64,600 mcd) will more than pay for themselves in cost of batteries. You may even be able to go under 1 mA. 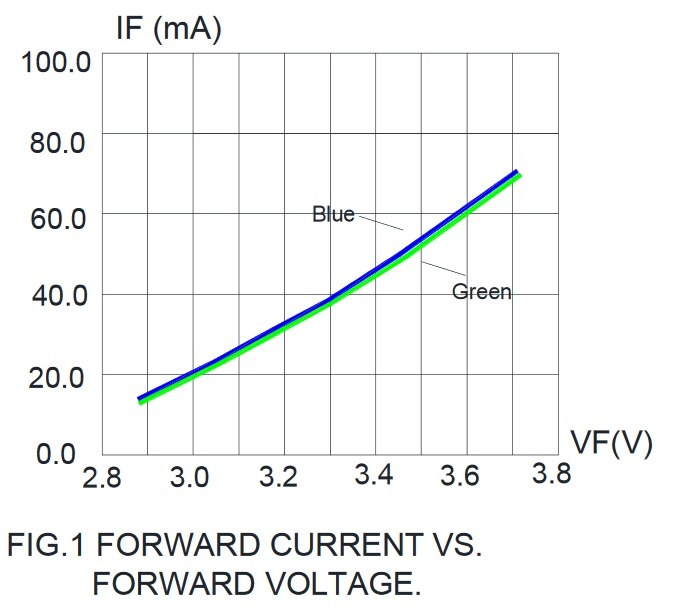 RE: Your schematic:
If you want the eyes to be at the same 20 mA intensity, you should use a 300 Ω resistor. Better would be to combine the antenna and eyes in to a string of three LED or better yet use strings of 4 LEDs.

You could try six batteries and three LEDs in series with no resistor.

Understand that voltage of alkaline batteries will drop rather quickly. The typical alkaline AA drops from 1.5 V to 0.8V (20 mA drops to 10 mA) over its lifespan.

The correct way to power LEDs with alkaline batteries is to use a step-up/step down switching voltage regulator.

If you look at an alkaline AA datasheet you will see how quickly the voltage drops which mean the intensity will drop that fast. This is another reason to use high efficacy LEDs and a voltage controller.

You will not get the 2000 mAh because that is if the batteries are discharged to 0.8 V which would be insufficient to power three cheap LEDs in series. The Cree LEDs would still be very visible but with much less intensity than with fresh batteries.

Whereas if you use Lithium AA you will get more capacity (3500 mAh) and the voltage discharge is much flatter than alkaline so the luminous intensity will hold until near the end of its lifespan. 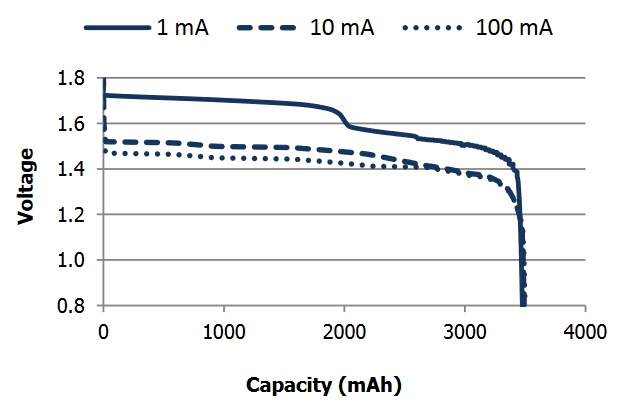 Your best bet would be to use two Li-ion batteries with a buck step down voltage regulator or a 3.3 V linear regulator and power each LED with its own resistor.
If you dropped the LDO voltage to about 2.7 V (for a 3 V LED) you could eliminate the resistors and use a single Li-ion cell. 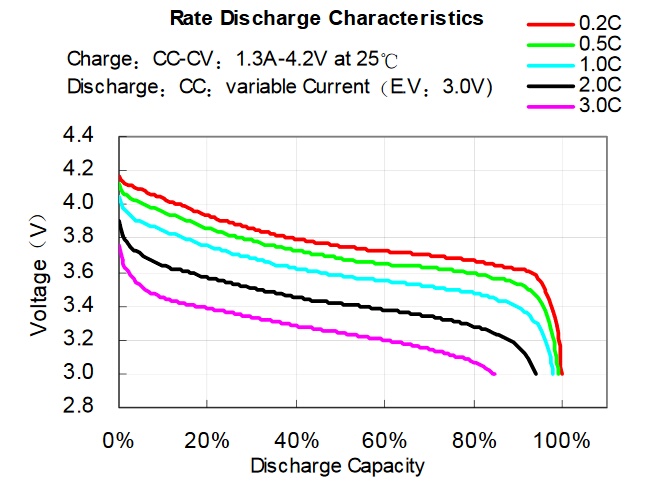 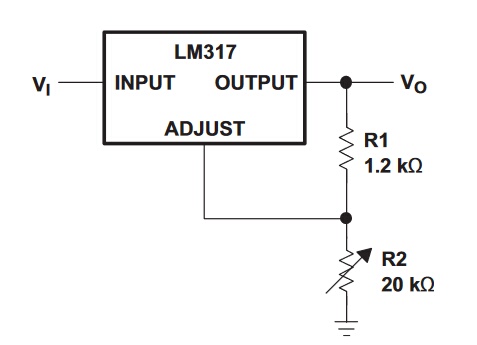 Not the answer you're looking for? Browse other questions tagged led diodes led-strip or ask your own question.

0
What battery size/type should I use (and wiring tips for LEDs?)