Combined a 555 dimming circuit with a 555 blinking circuit into a 556, LED flickers during dimming

As the title says, I have put together 2 555 circuits (dimming and blinking) into an NE556. I added a switch to toggle between blinking and dimming and used it to drive an LED. However, I noticed during dimming the LED flickers, how to fix this?

I am trying to make a lamp which is able to switch between blinking and dimming modes, with the blinking mode having a fixed brightness. That is how I came up with the idea of putting 2 separate circuits together into a 556 to drive one output but came across this issue. 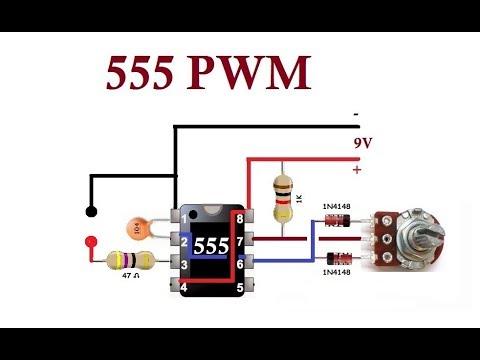 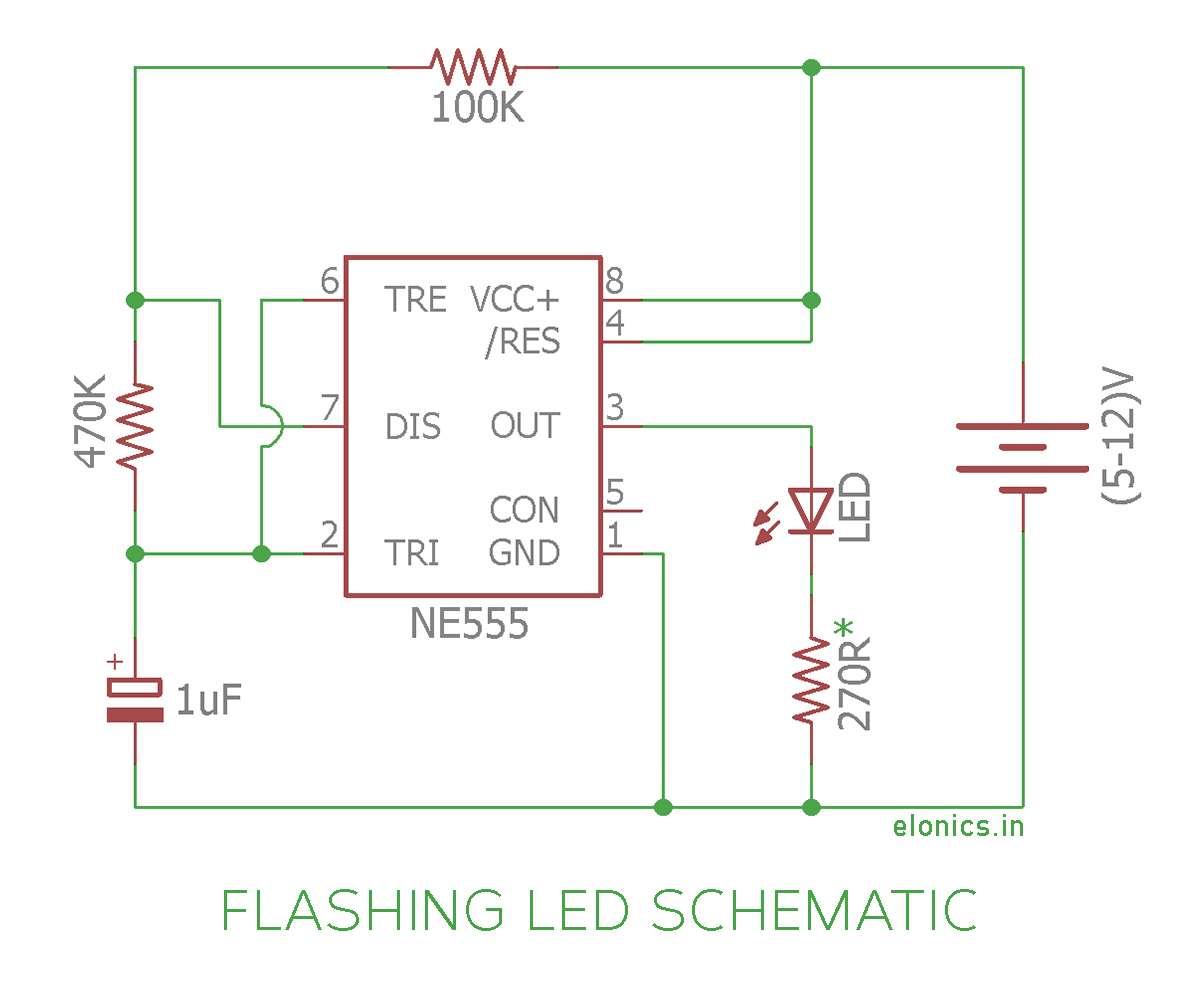