How to measure the output impedance of a valve preamp?

I was trying to measure the output impedance of a DIY preamp for the past couple of days without any luck. Each time, I got to the same result of around 3K3 ohm, which is unbelievably low.

This is the circuit I’m working with: 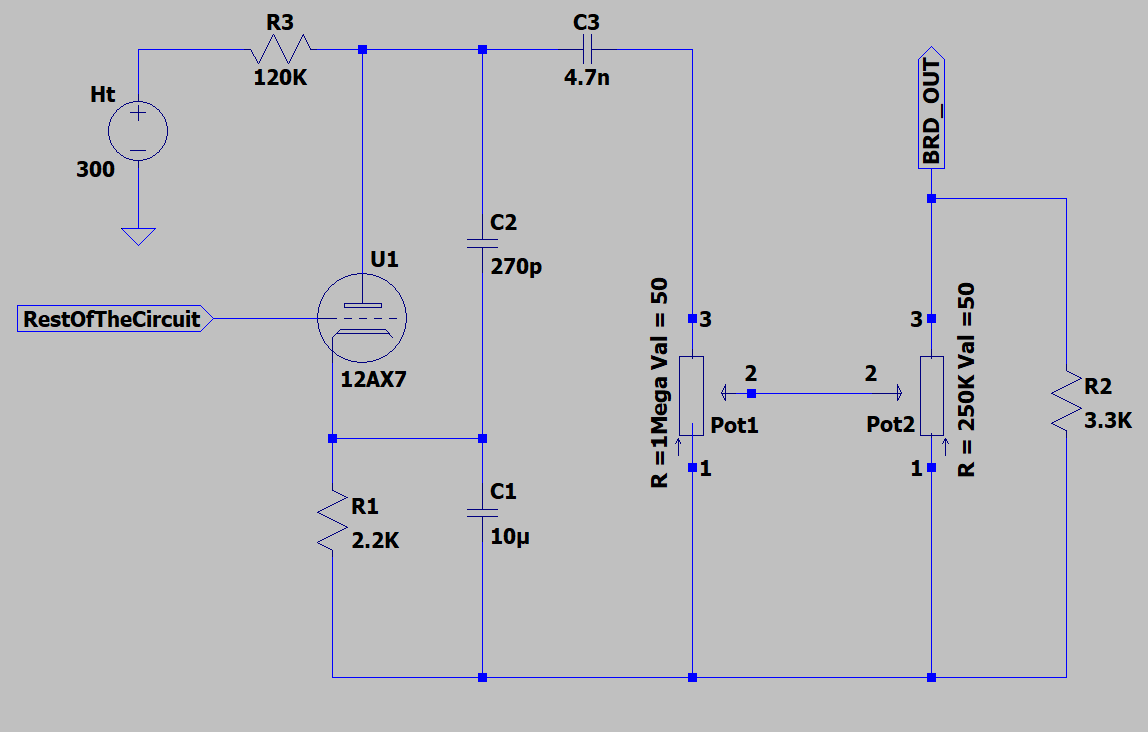 I’m using the book “Designing Valve Preamps,” by Merlin Blencowe as a reference. What I have tried: 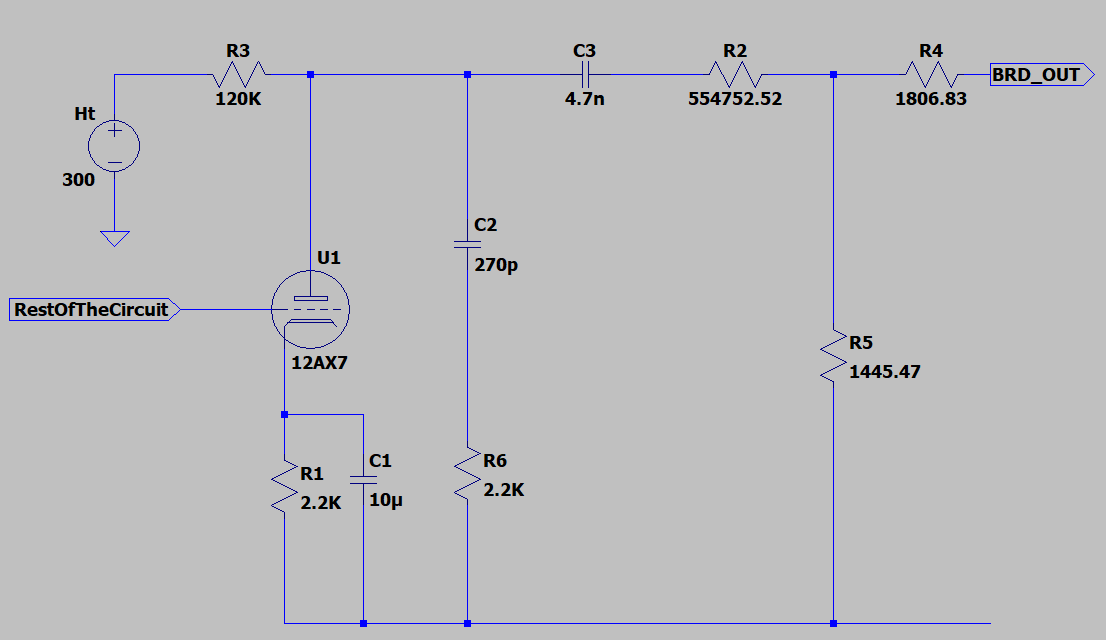 Then, I have used Merlin’s Thevenin equivalent for the gain stage (page 31), I tried both for bypassed and unbypassed capacitors, which resulted in: 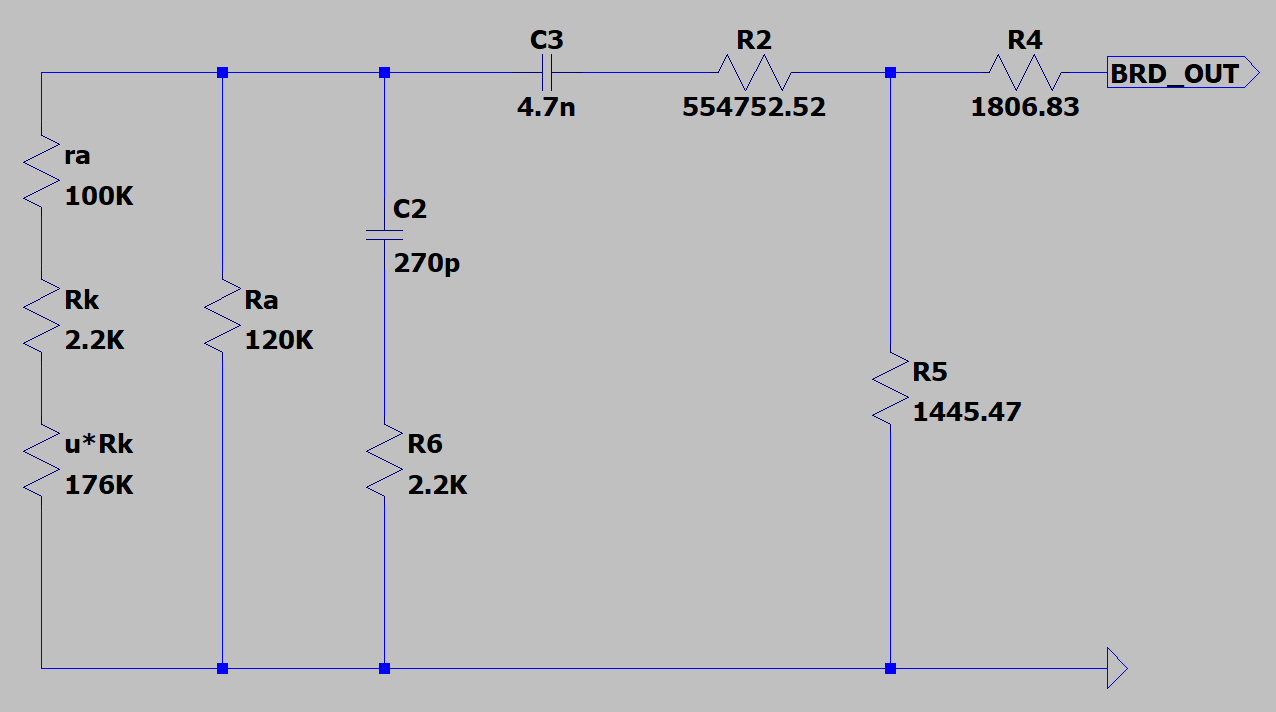 Now, coming to basic circuit analysis, I have tried 2 ways:

Both of those ways resulted in a total impedance of around 3K3 Ω.

This is impossibly low since It means the signal transmitted almost ideally to the amp. However, when connecting it to a high Z input and attaching a cathode follower in between, the sound seems to have more “breathing space”.

Was I on the right track? What have I done wrong? If not, then how do I calculate the output impedance of a preamp?

Not the answer you're looking for? Browse other questions tagged audio diy preamp guitar-pedal tube or ask your own question.

0
Help with resistor in gain and filter op-amps circuit
1
Troubleshooting noisy FET buffer for contact mic
11
Setting audio output impedance for output protection
3
Need some help building a TL072 preamp circuit
0
Is the SSM2019 an appropriate IC for a optical sound solar cell preamplifier?
3
Guitar preamp problems
3
Opamp Design for Low Impedance Sources?
4
Device to loopback mic to headphones
0
Help with a multistage NPN BJT audio amplifier
3
How should I probe when measuring output impedance? Why do I get inconsistent readings?