I previously bought an Arduino Uno that came with a store bought/prebuilt PCB and ATMega328p to program it and use the pins. I also have a second ATMega328p that was bought by itself and I successfully bootloaded it to be compatible with my prebuilt PCB so that I could program it.

However, when I try to use either ATMega328p's on just a simple breadboard, neither of them work or output anything meaningful, regardless of how simple a program I make(like the simple LED example given with the Arduino IDE). 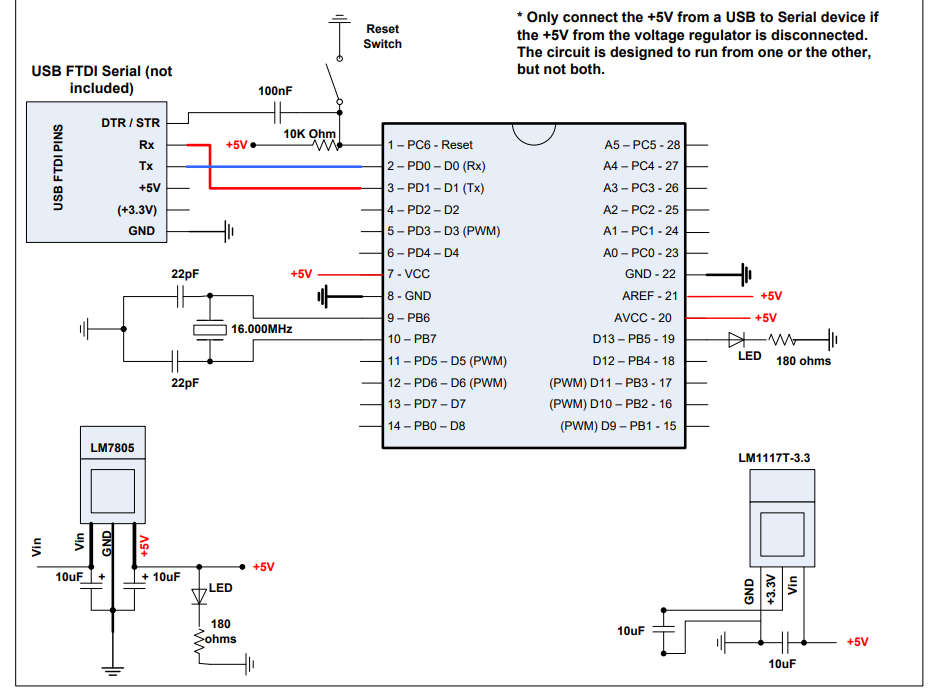 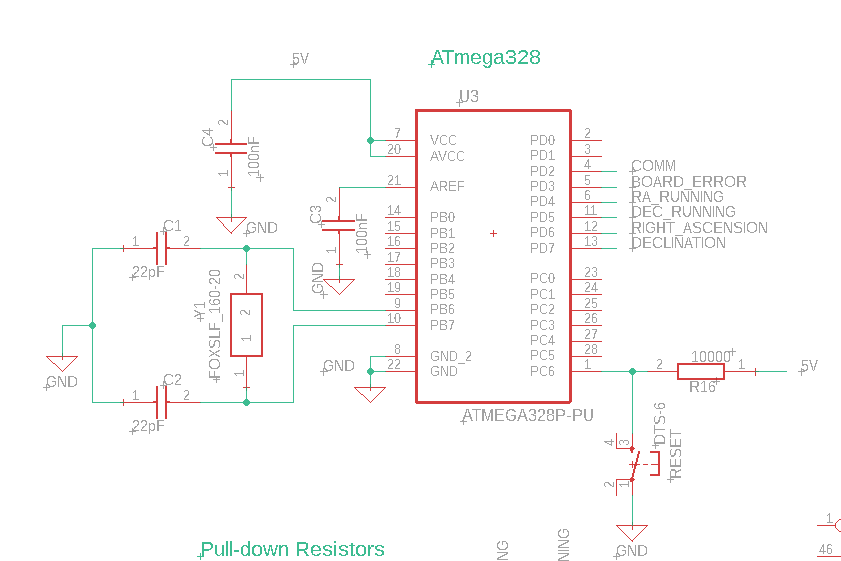 I used these two configurations which should be very similar and it still did not work. I did not include the FTDI serial chip as I wasn't going to use Rx and Tx pins. The 16MHz oscillator, capacitors, and resistors were used as well

How do I use the ATMega328p outside of the store bought/prebuilt PCB?

Browse other questions tagged arduino-uno atmega bootloader or ask your own question.