I disassembled my smartphone, which required removing the (non-removable) battery. The battery was glued with double-sided adhesive tape to some housing on the board. Further, there was some 'metallic' sticker across the battery and a metallic component on the board. 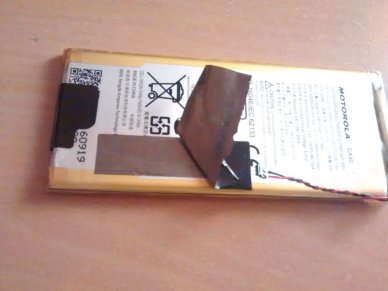 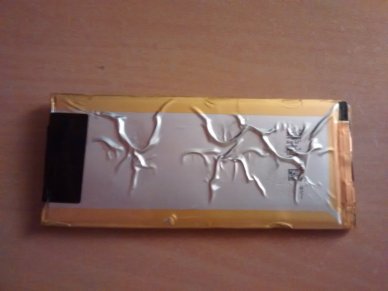 Please follow proper disposal procedures for the used cell phone battery. The risk of damage is just too high.

You can purchase new similar batteries for very reasonable prices from Adafruit or Sparkfun.

Not the answer you're looking for? Browse other questions tagged batteries smartphones or ask your own question.

0
Battery connectors like smartphone
0
How to use a smartphone / tablet battery?
1
Why has the XBOX360 controllers battery pack an integrated breaker contact
4
18650 battery pack - How to remove (thick) nickel strip?