Is this resistor leaking? If so, is it a concern?

I found this resistor on the control board of an old Whirpool washing machine: 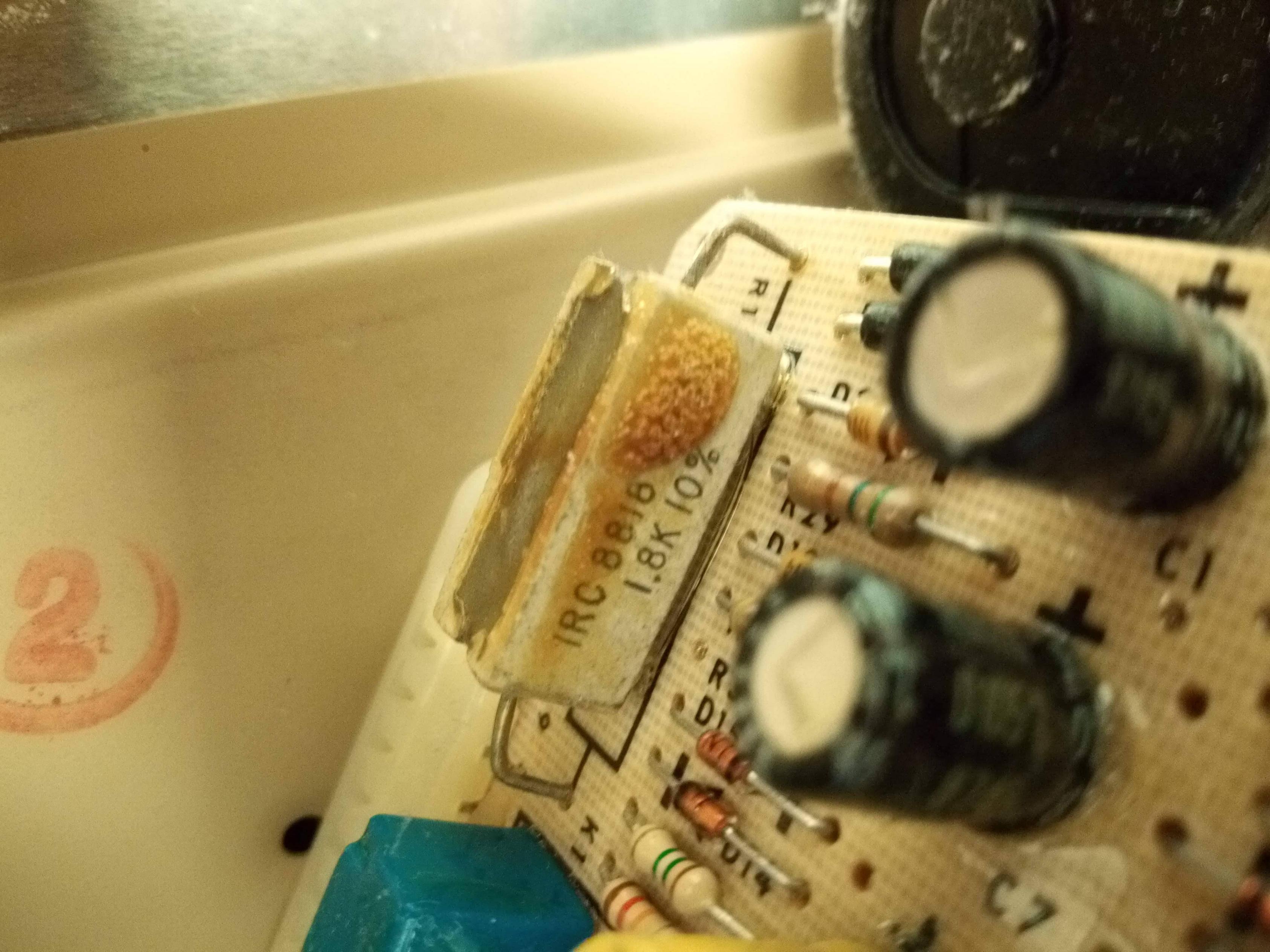 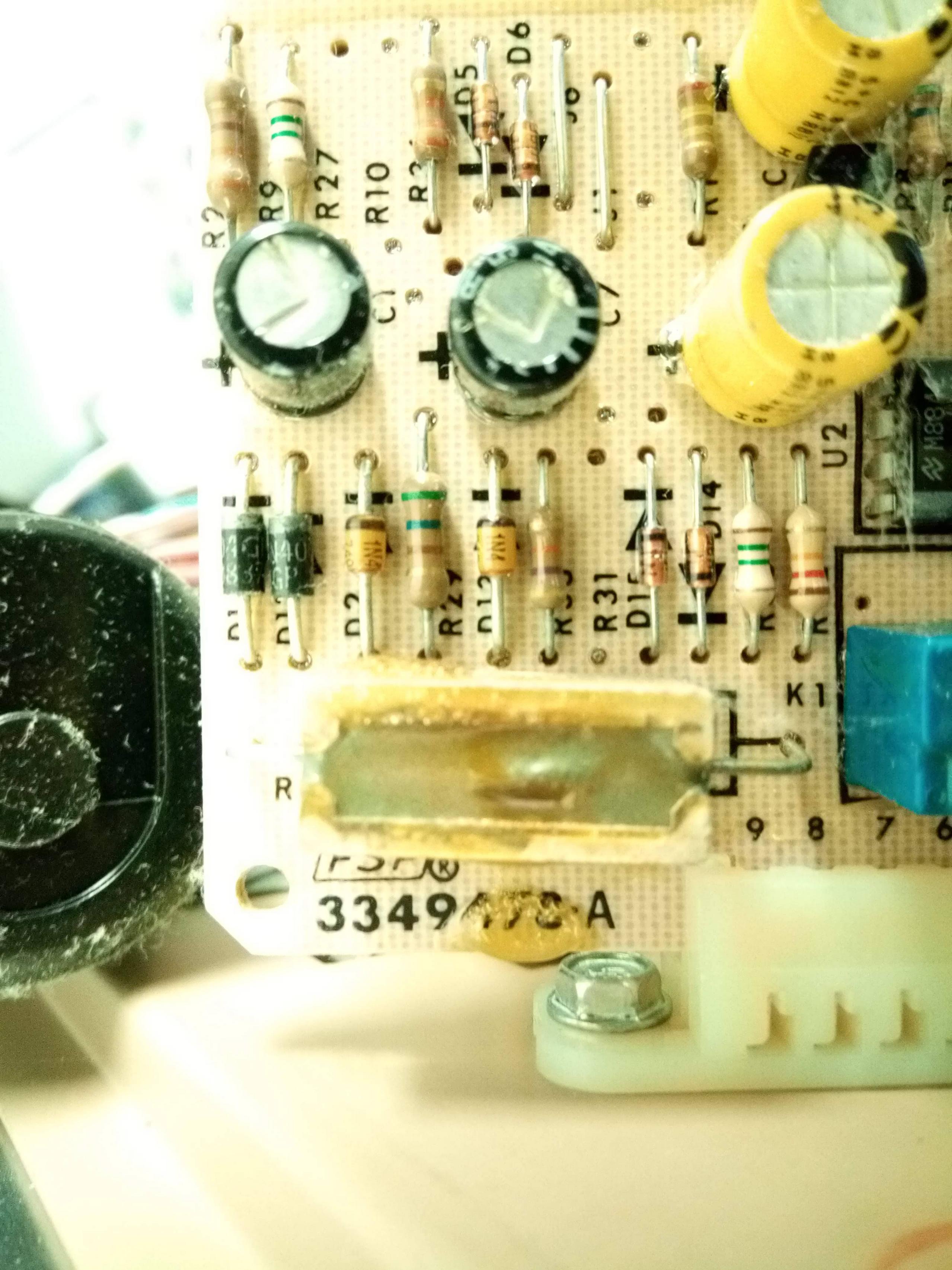 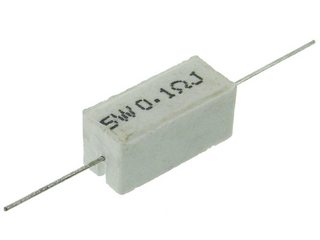 The one in your circuit board has been mounted upside-down from usual, so you can see the guts of it through the opening slot in the bottom, but that's no big deal.

Like all resistors, this component contains no fluid, so the material that has bubbled was added later. It looks very much like the amber conformal coating material that was popular for that vintage of PCB. It has probably been over-applied and ended up on the power resistor. Naturally it will bubble and discolour when heated. Apart from the odour and aesthetic factors, this is not in itself an electrical issue.

So I'd say with some confidence that there is very little concern about on-going chemical reactions.

No, it's fine (as far as we can tell visually). Maybe some foam got melted onto it or a bit of glue was on there and was heated by the resistor. Those resistors have a ceramic housing, resistance wire winding around a core, and are held in by a type of ceramic cement. No liquids at all.

I wonder why they put the ugly side up. Whatever their reason, it's consistent, and if you search the PCB part number you'll find other examples with the burnt glue or whatever schmoo it is on there.

18
Safety of making PCBs
2
Plans / tutorial for sound effect generator using only analog components?
0
Resistance Wire Circuit Safety Around Water
3
How to get a variable voltage from a variable resistor
28
Unusual chemical reaction on PCB (SMPS circuit)
3
Oscilloscope for troubleshooting higher voltages?
0
Do I need resistor between NodeMCU and TIP122 Transistor
0
Exactly what type of resistor is being referred to in this diagram?
1
Does a low-enough leakage-level battery discharge cause highly asymmetric cell discharge?