Does the increment of a timer on pic is equal for a pic16 and pic32?

There are portions of code where i have code like this:

This may seem like a noob question, but are do the increments of TMR happen what same time if i configure both timers for 8us? Of course i know that the pic with the higher frequency is supposed to execute instrutions a lot faster (that would be true if MCC was optimized for the pic32) 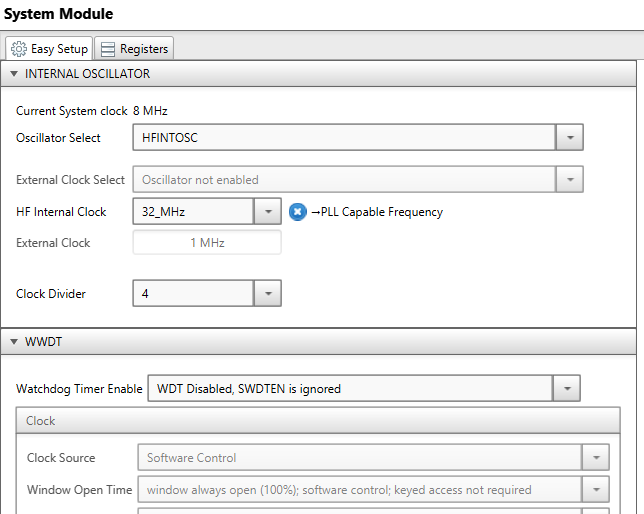 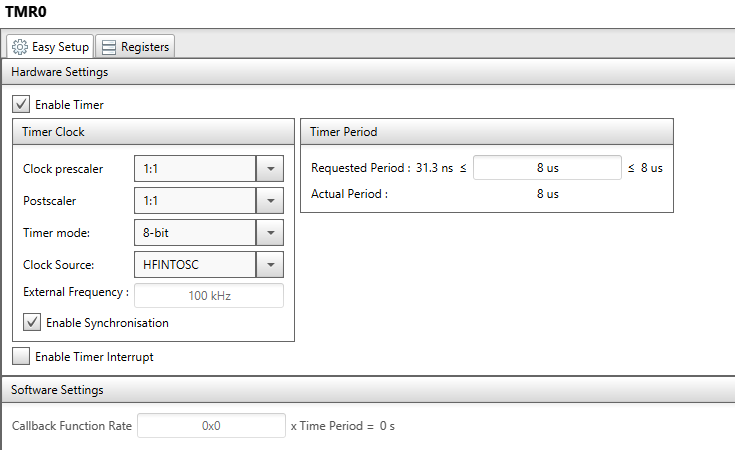 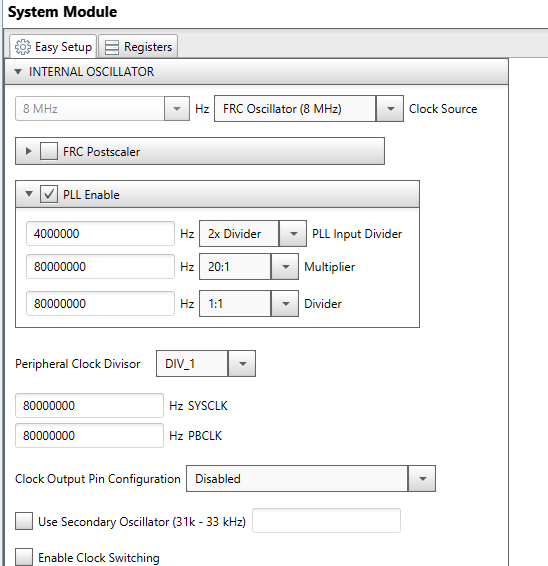 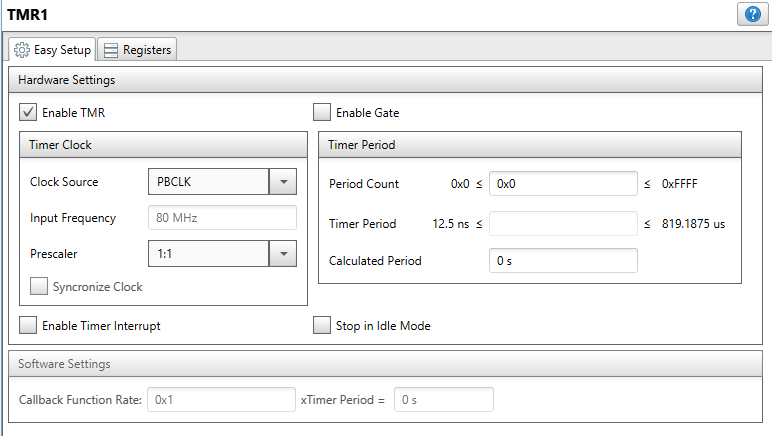 All PIC timers increment at each input clock cycle. Older PIC16 only have system clock as a timer input (plus an external pin) while newer ones usually have pre- and postscalers, multiple clock sources, etc. For you code to work in the same way you need the same input clock. Find out the exact timer clock on your PIC16 and make it the same on PIC32.

Not the answer you're looking for? Browse other questions tagged microcontroller pic timer microchip pic16f or ask your own question.

0
PIC24E writing address and increment for ICSP programming
0
Deferred callback manager / software timer library for PIC32
0
Trying to understand PIC datasheet for the PIC 12F683
0
PIC16 10hz timer with timer1 and 1Mhz clock
1
Timer 1 can't increment on external T1OSI source for PIC16f627A
0
pic24 SPI bus cycle: 8 clocks or 16?
1
What clock source is the oscillator connected at the OSC1 and OSC2 pins of a pic?
0
What Is the timer period of a timer of a Pic
0
How to enable PIC16 watchdog timer for software control?