I have some triac dimmer from IKEA (bought several years ago).
This dimmer makes audible noise (hum or buzz), very notable during night when it is placed on a bedside table. I failed to find the culprit. 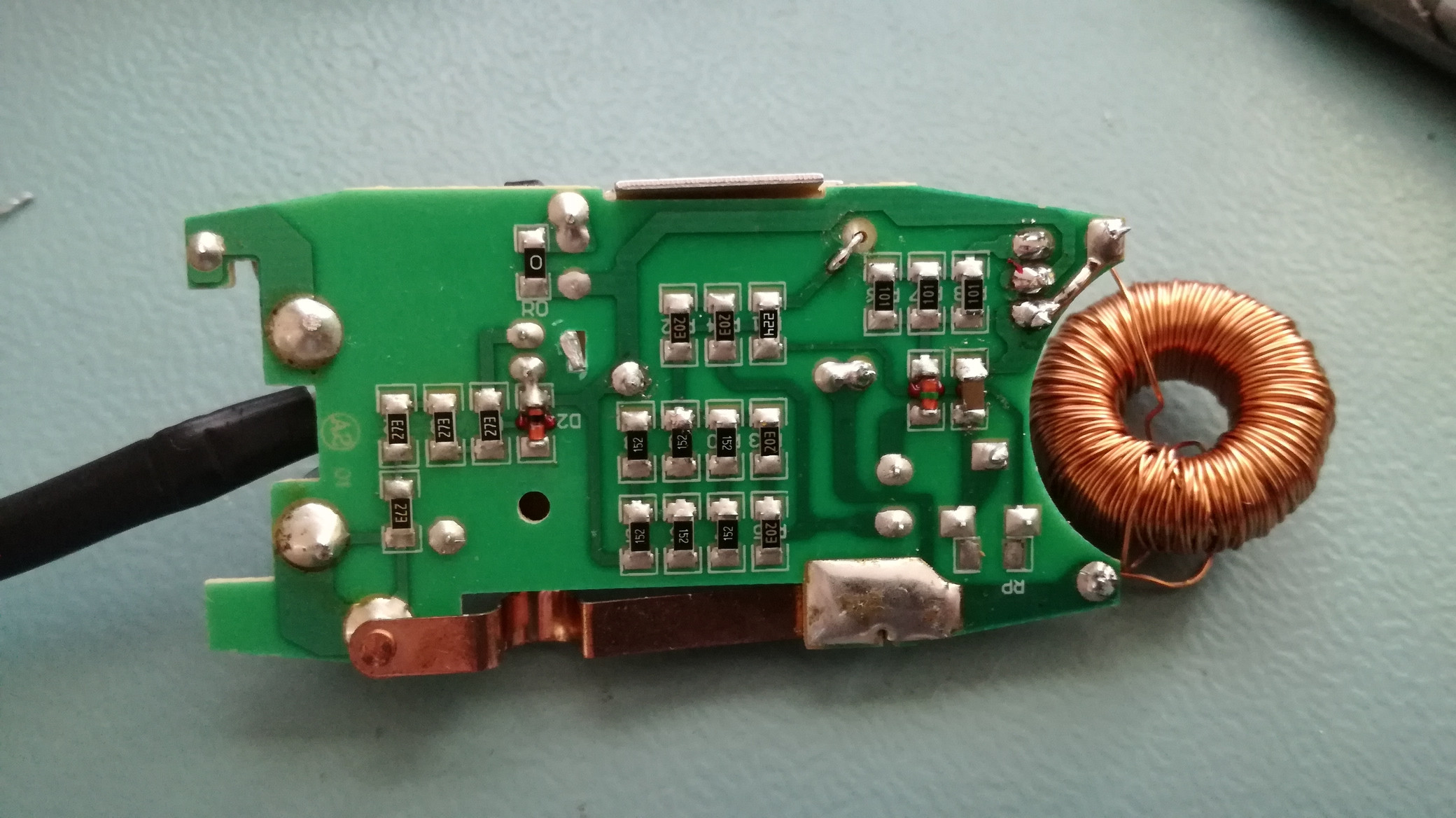 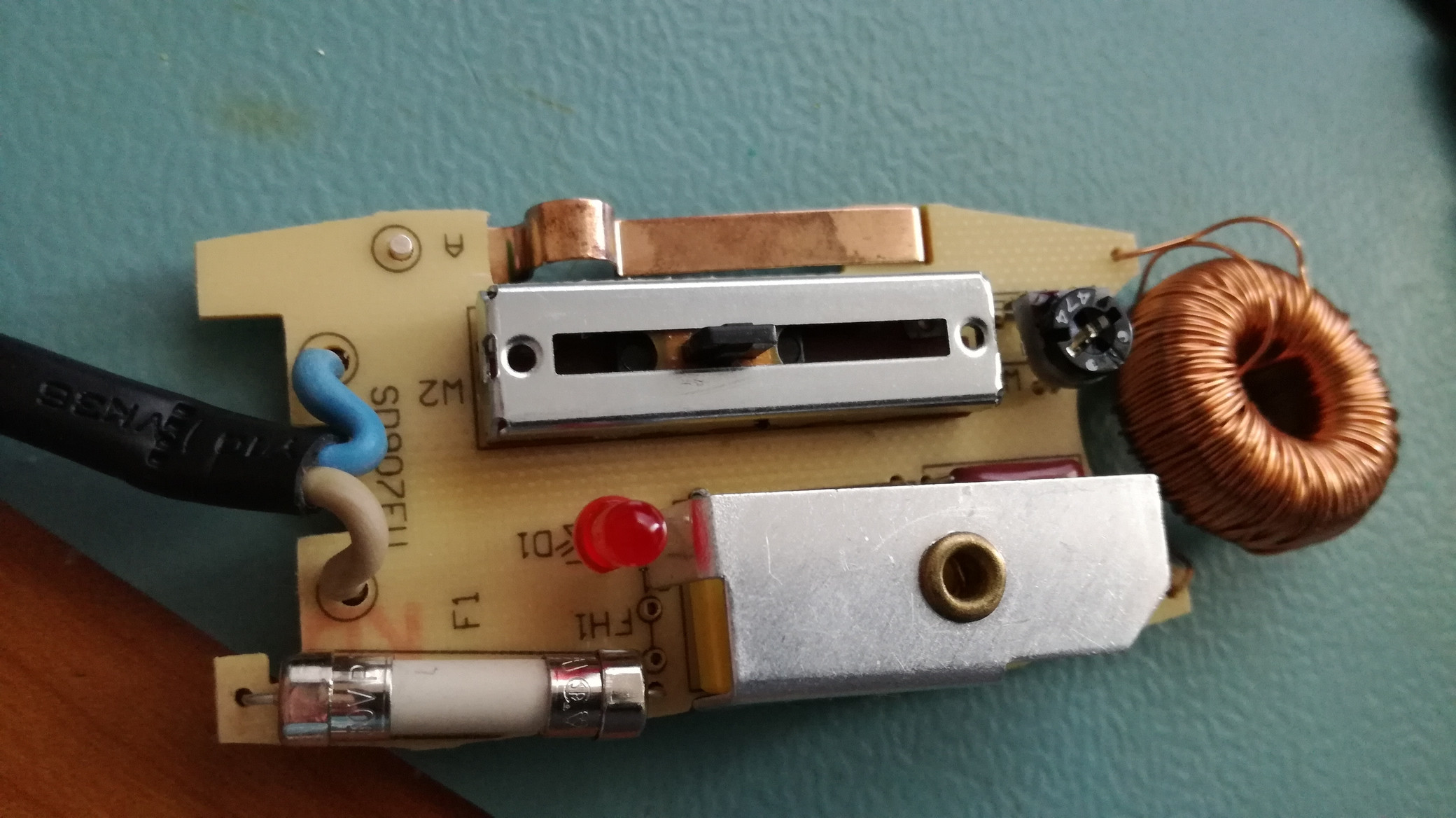 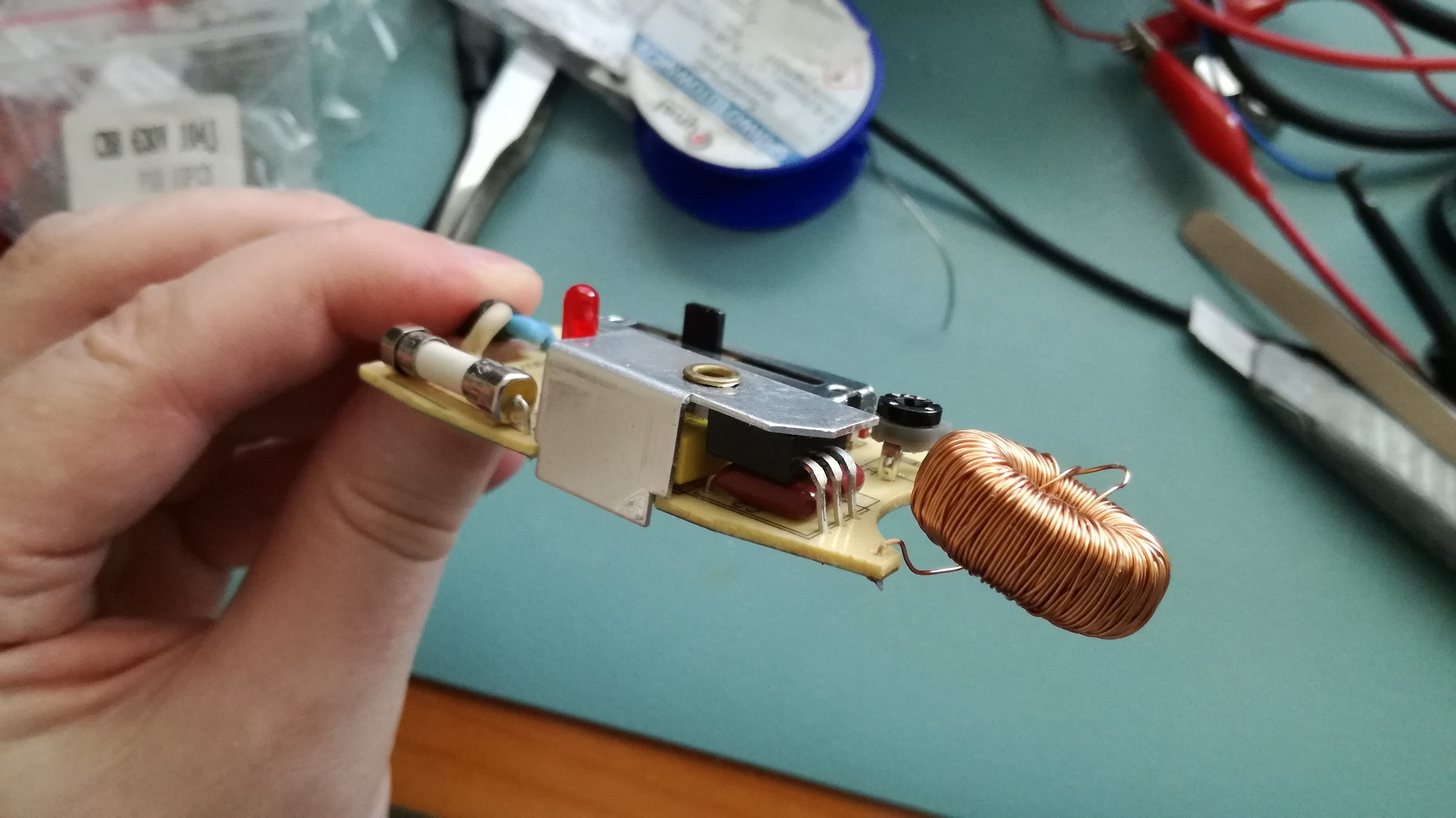 I reverse engineered this circuit. This is the schematic: 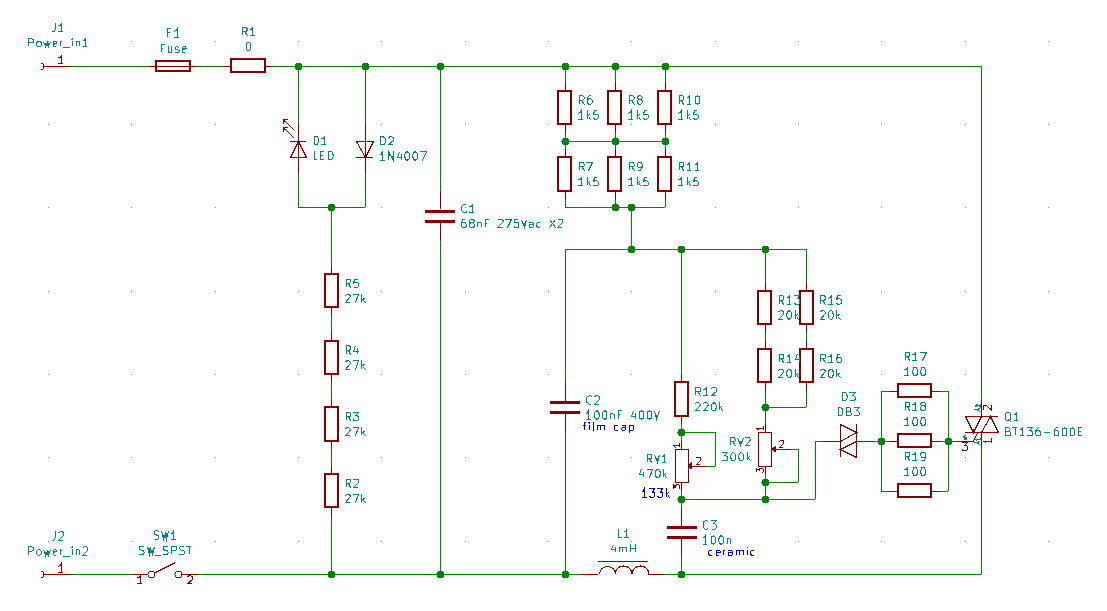 Did I miss anything? How to figure out what is making this annoying hum (or buzz) noise?

UPDATE:
I'm using it with incandescent lamp. I tried different ones.
My dimmer (I created) doesn't make any noise with none of those lamps. The noise is definitely going from dimmer itself, not the filament of the bulb.

I have used some electret microphone (with amplifier) to localize the source of that buzzing. Thanks to Sunnyskyguy EE75 for the this tip.
Well, I found not one but several parts that were making the buzz :(

Possibly some others, but these were the loudest.

Unfortunately this is beyond economical repair.

Not the answer you're looking for? Browse other questions tagged noise triac dimmer hum or ask your own question.