My design is as bellow, there are three supplies which are Vcc for the digital circuit, Vcmos for CMOS camera and Vad for A/D chip. The Vcmos is generated from the DCDC while Vad is from the LDO. The ground plane is separated into two parts for GND and AGND. The distance between LDO and DCDC is around 2500mil. Now I want to put a ferrite to connect the GND and AGND. The question is should I put the ferrite near the LDO or DCDC, and why? 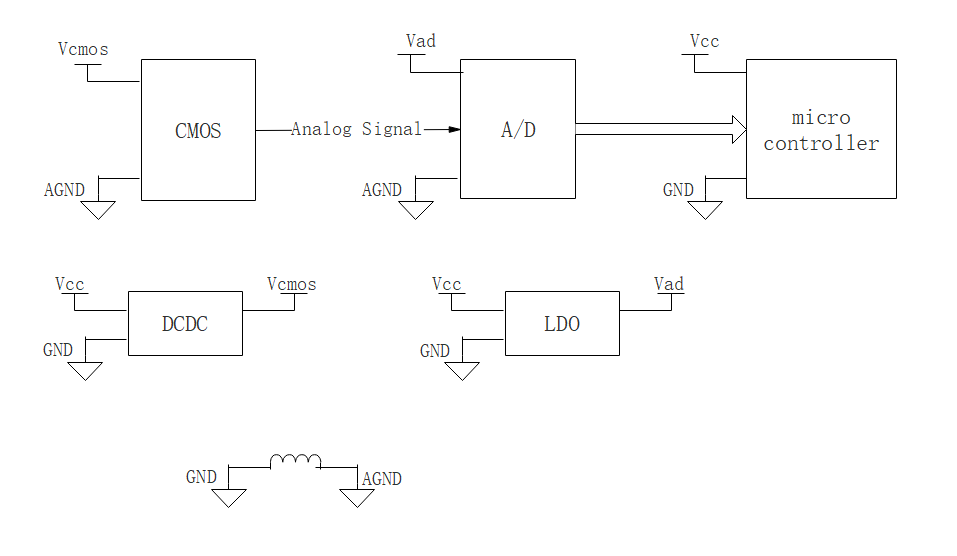 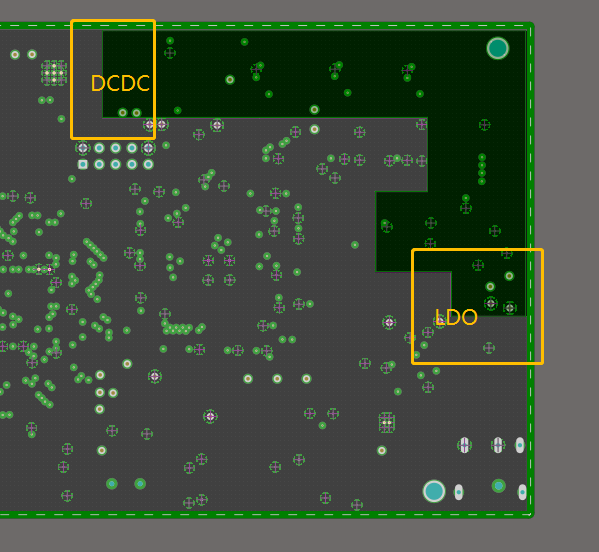 Browse other questions tagged pcb pcb-design ground layout or ask your own question.