Resistance between non-inverting input of op-amp and voltage source

I encounter quite often this sort of problem in my textbook: 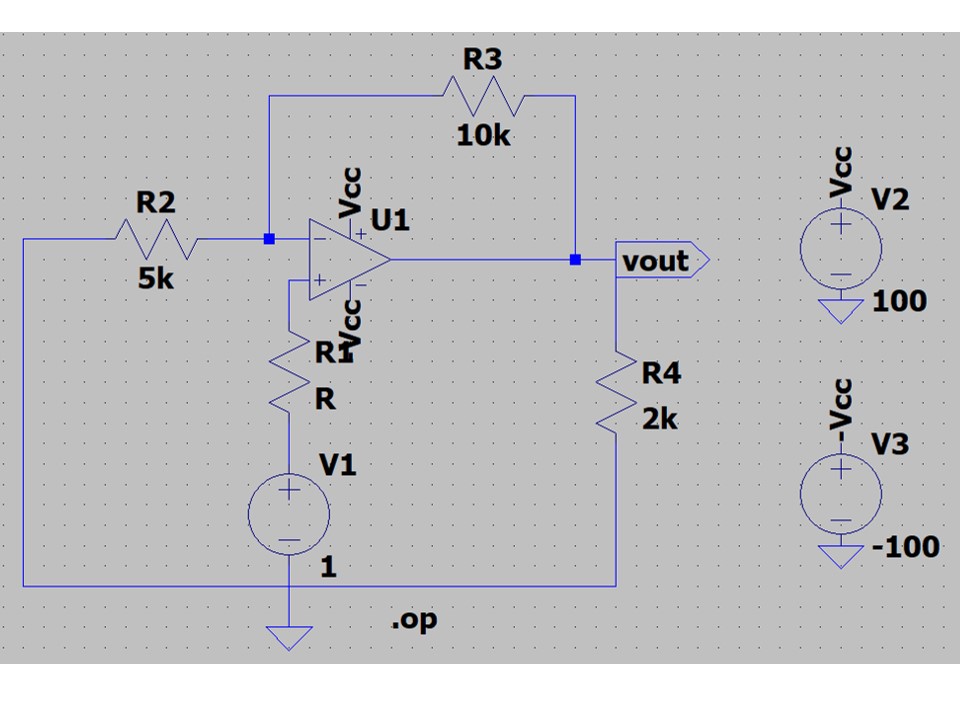 This is a classical non-inverting op-amp. However, I'm always perplexed with resistance R1 between voltage source and non-inverting input. Logically if there is a resistance, then there must be a voltage drop, then the real V(input) must be something like V(source) - V(R1). However, since the current in this branch is equal to 0, then V(R1) = 0. So, what is the point to draw this resistance (or a combination of different resistances which can give one Thévenin equivalent resistance) in numerous exercises? Is there some real world examples where R1 can play some role?

Real world opamps inputs have small have input bias and offset currents and R1 is meant to balance the impedance at the noninverting input with that seen by the inverting input and reduce the error that would otherwise be introduced.

R1 has no effect for ideal opamps with no input bias currents.

1
Where do input bias currents flow and what voltage drops do they create?