I'm VERY confused about saturation and calculating it. 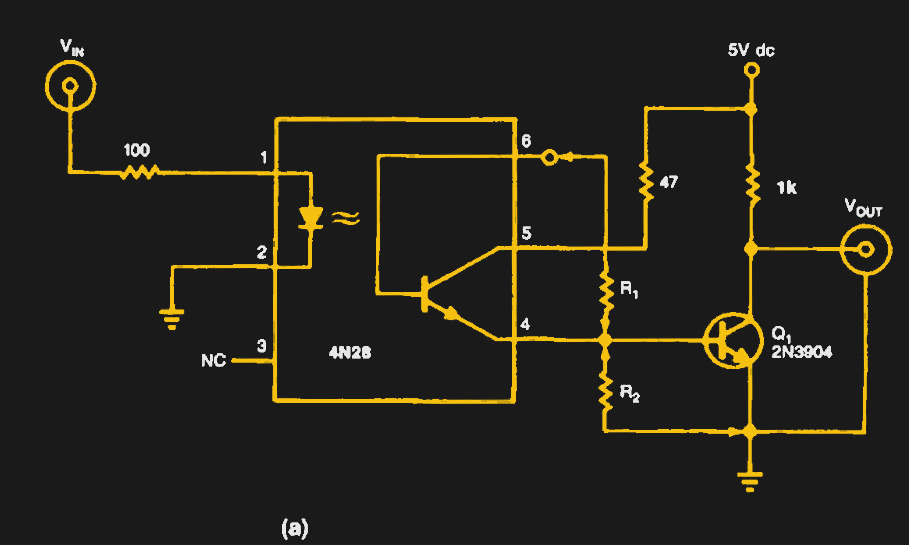 if possible please explain somehow so a beginner like me can understand this subject.

How the resistance between collector and emitter of opto-coupler affects the transistor in a opto isolator circuit which is gonna run a relay or mosfet?

The diode is an LED; it emits light. The phototransistor responds to light as if it were current on the transistor base. The "resistance" you are talking about is the effect where more current is passed in the transistor as more light is emitted from the LED. This current can be used to switch following electronics, such as a transistor that powers a relay.

How fast can an opto-coupler turn on/off, is it suitable for PWM?

Relatively slowly. It's in the data sheet. Whether it's suitable for PWM depends on the speed of your PWM.

What's the difference between this two schematics, why in first one the base pin of opto-coupler is also used?