i have some doubts about with this thermal design?

first, the calculations and infos: My load (a motor) uses an average current of 7A, I could not measure the current peak at the beginning of the rotation (we shoot 20A peak). 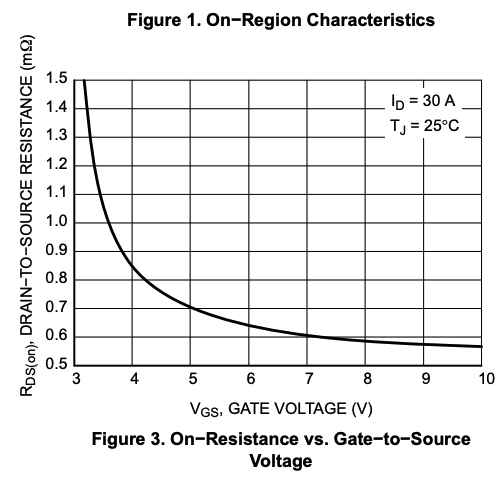 Given this power for dissipation, I have a pad (this right over Q1) in the upper layer of approximately 10mmx20mm = 200mm². and in the lower layer of 20mmx20mm = 400mm². Which are connected though vias 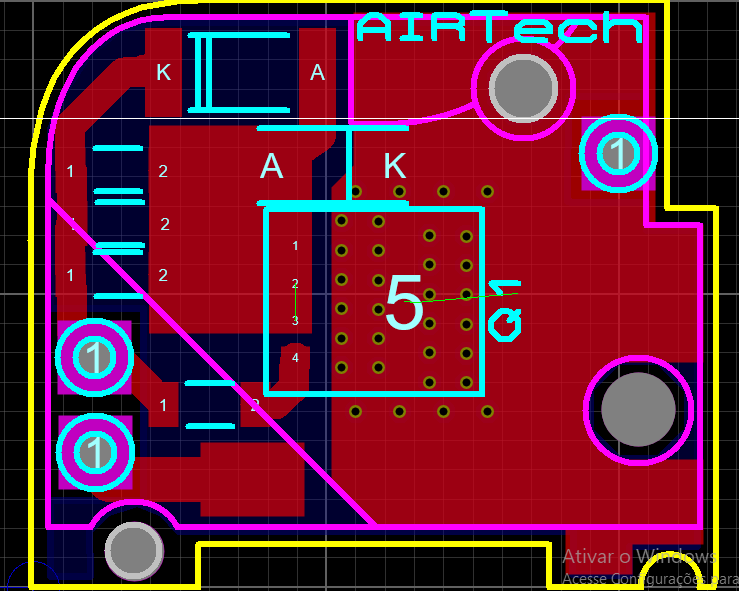 I have two doubts:

1) since you're only dissipating about 0.2 W I would say this is more than OK assuming that this PCB isn't in a very hot environment. It is possible to calculate the thermal resistance (to ambient) using tools such as those on TI's website.

2) Possible: yes but I would not choose to do that! What you are then doing is temporarily giving the MOSFET a higher resistance and that will temporarily increase the power dissipation in that transistor.

The inrush current also increase the power dissipation temporarily but the total energy that the MOSFET needs to dissipate will very likely be much less.

Do note that as long as the MOSFET can handle the peak current and the peak power. dissipation there is no direct issue unless it gets too hot. The MOSFET's package and the PCB cooling area will require some energy to heat up (thermal capacitance) so temporarily it is OK to have a higher power dissipation. As long as it does not last too long.

This can all be calculated but it's not that easy. Usually a thermal model needs to be made. This can be done in a circuit simulator where the voltage then represents the temperature.

Another (I think better) way to decrease the inrush current is to PWM the motor voltage, starting at 0V and increasing it slowly.
The PWM frequency should be high enough so the motor cannot 'keep up'. A not audible PWM frequency of >50 kHz will most times do.
A way to determined how slow to increase the PWMed voltage is to look at the rise time of voltage and/or current when applying the full voltage at once: increase the PWMed voltage a factor 10 or more slower.

Not the answer you're looking for? Browse other questions tagged mosfet pcb-design thermal power-dissipation or ask your own question.