I presume this should be a simple ID for someone who knows. I am interested in the general family of connector (e.g. RGxx). It's not something I ever use but as I have a box of them I could do with knowing what they are. 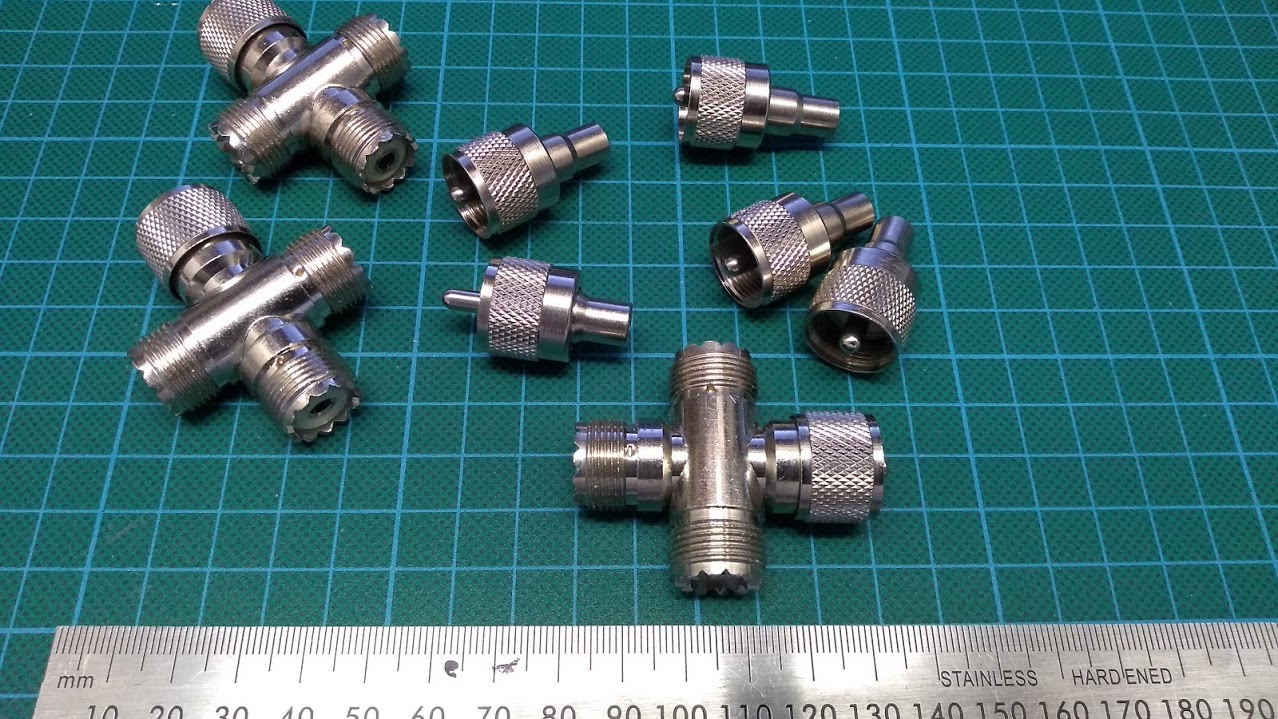 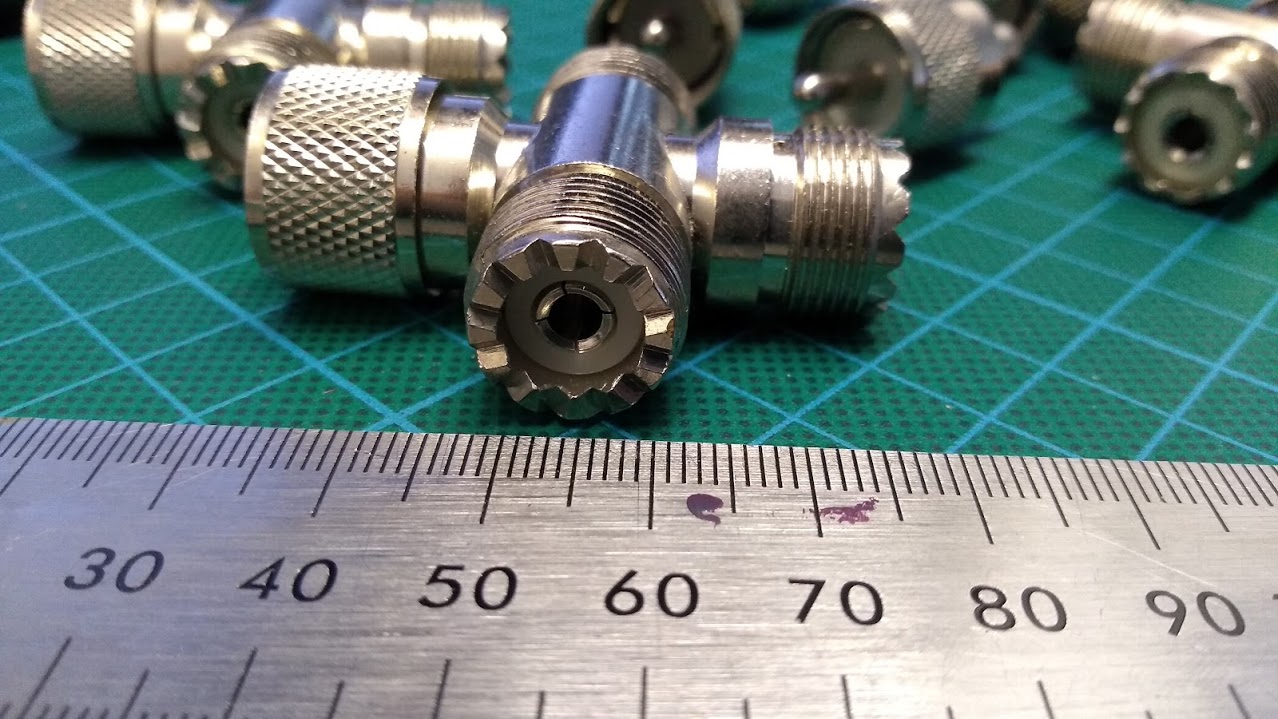 This is commonly called PL-259 or "UHF connector"; it's not really suited for UHF, though, by modern standards, imho.

It's not something I ever use but as I have a box of them I could do with knowing what they are.

Those used to be used in (non-military, non-measurement) radio equipment for HF bands. They're not really great RF connectors, so basically only legacy devices still use them. Unless you have a few of these, it's probably not worth hanging on to them. ebay might be your friend, helping you get rid of them, or some ham radio forums.

They might be nice for low- to medium power audio wiring, but they'd be totally nonstandard for such applications.