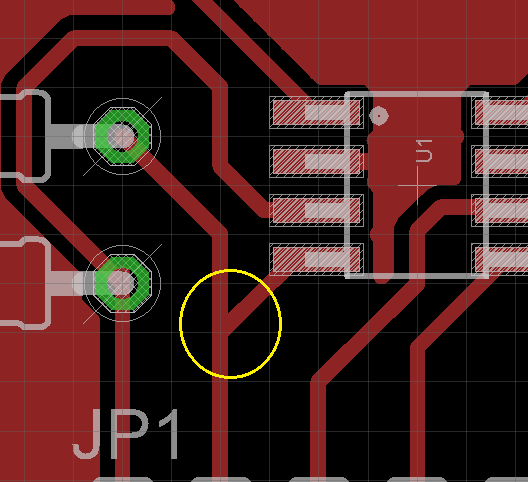 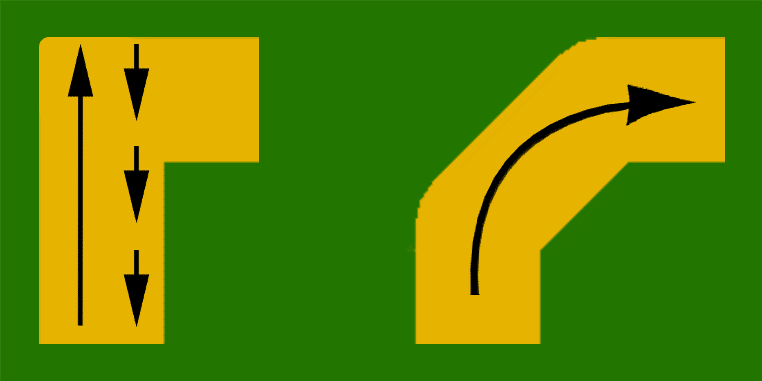 3
General tips for 4 layer boards
70
What is Copper Thieving and why use it?
10
Are acid traps real? (2014)
6
What type of paper is good for the toner transfer PCB process?
2
What is the general rule of thumb regarding UL's creepage clearance regulation?
8
What influences prepreg thickness?
1
Hydrogen Peroxide and Hydrochloric Acid Etching
16
Why do some PCBs have exposed plated perimeters?
0
PCB gold plating
7
Is it possible to have rounded (fillet) edges on a PCB?