Characteristic Impedance of a port

I thought that the characteristic impedance was a parameter defined only for transmission lines. But now I have this question: is it defined also for a port? And, eventually, what does it represent and which are the physical parameters that determine it?

This doubt came to me when I saw that for instance it is possible to evaluate the input reflection coefficient of a transistor, which is not a transmission line.

For instance, let's consider this scheme: 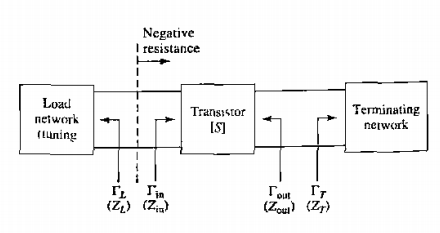 These blocks are connected by wires, and not by transmission lines. But there are some reflection coefficients, which are defined starting by characteristic impedances. What do they represent?

The input impedance of a port tells use the actual ratio of V to I at the port terminals due to an AC excitation.

A reflection coefficient such as s11, s22 depends only on impedance ratios to measure mismatch, and does not need but may include a transmission line. 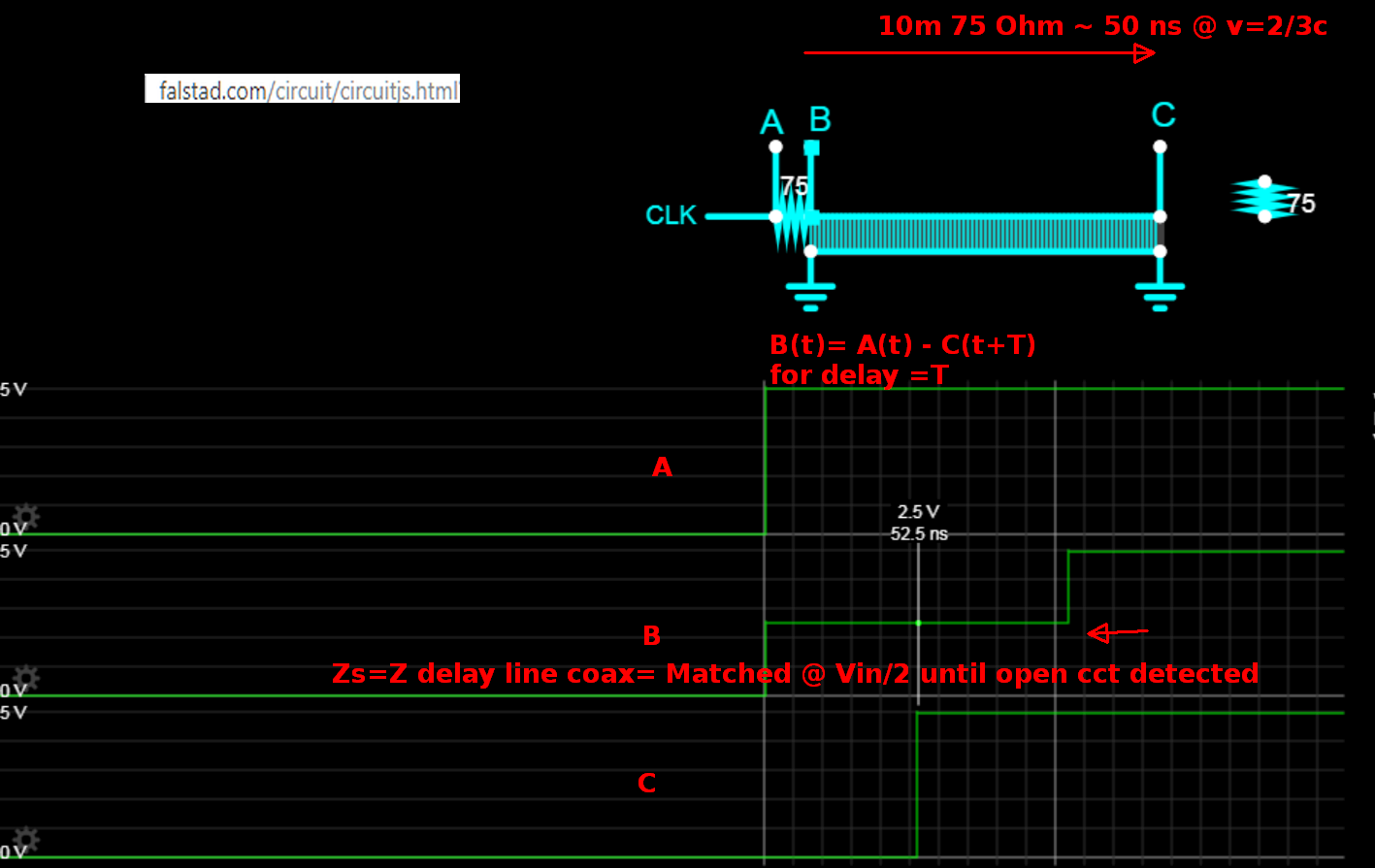 Yes, it's used on the grid. but not generally for lab supplies.

We expect the load R always to be much greater than the power source.

But when huge Caps with low ESR are placed far away, then you need to consider it as driving an AC short circuit transmission line. with a mismatch and echo causing ringing with the damping factor determined by how small the loop resistance was.

Now how does that lead to reflections? Imagine the gate of your transistor is a capacitor, and presents a complex impedance. You send in a signal with a 50 ohm source. The capacitor will present a complex impedance, so it has to 'create' a opposite voltage wave to cancel out the incoming one exactly such that the voltage across it matches what it should be.

Not the answer you're looking for? Browse other questions tagged rf power-electronics transmission-line port characteristic-impedance or ask your own question.