Why the base current is zero in B part of this question? 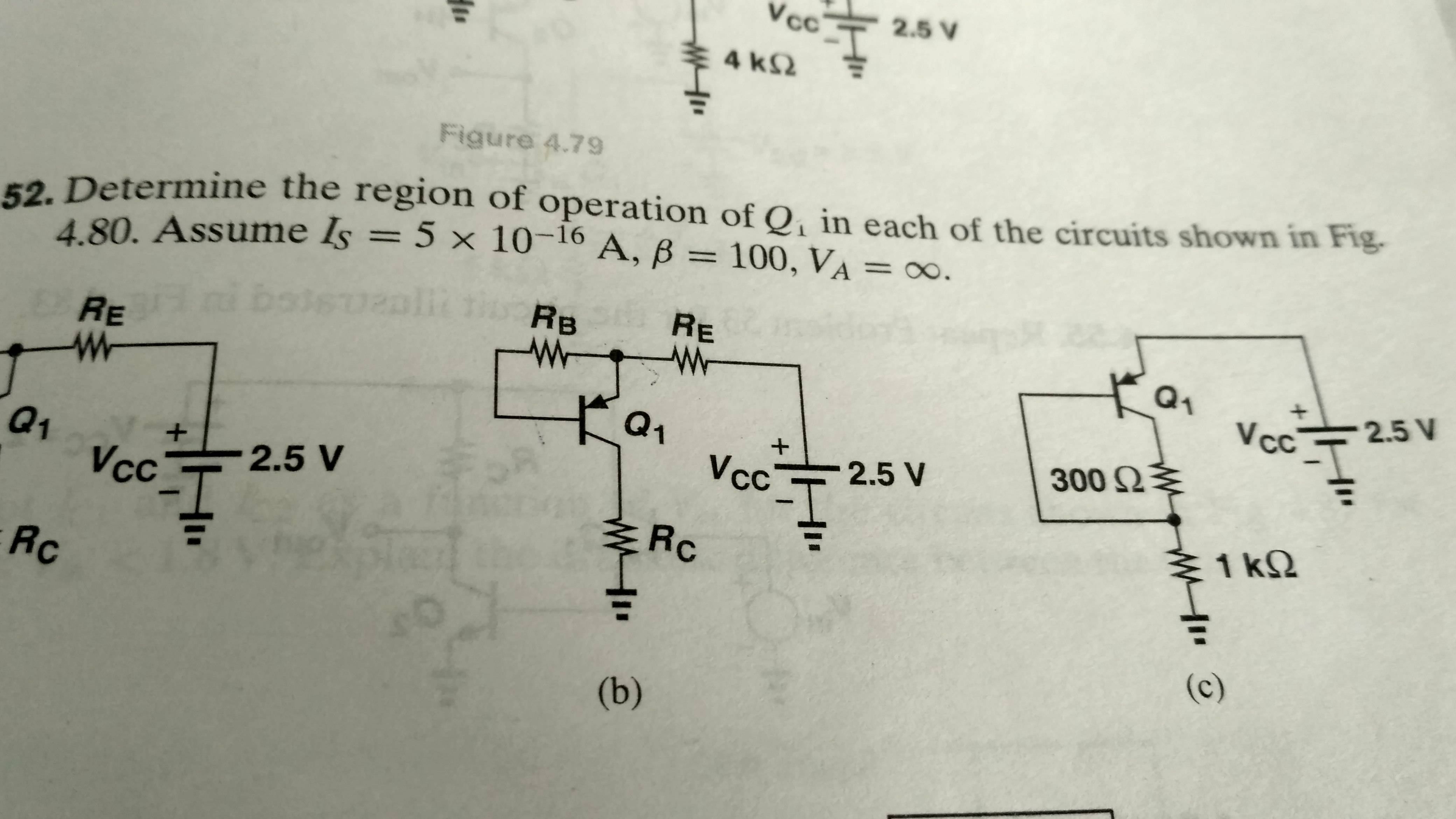 In the B part of this question , i am not getting why the base current is zero. Everything seems to be fine but still not getting ...

The only possible path to the base current would be via the reversed collector-base junction: 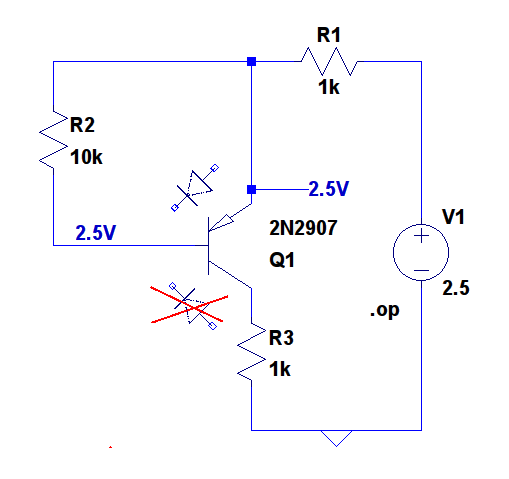 No base current, no voltage in the base resistor = base-emitter voltage is zero, transistor is open.

If you create an alternative path to get current flowing through the base resistor, enough to polarize the base-emitter junction, you can turn the transistor on: 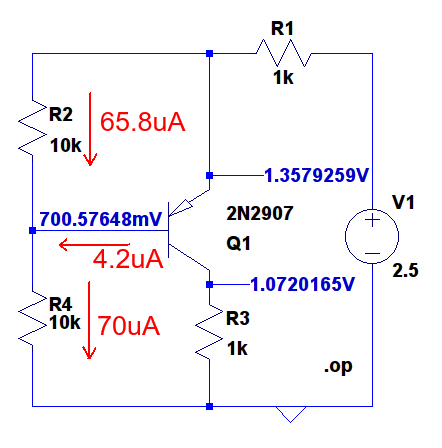 When we are talking about transistor characteristics there are three different operating regions. When we required a switching operation from a transistor, we use cutoff region and saturation region of a transistor. When there is no base emitter current(base is connected to positive in this case) it is operating in the cutoff region and collector current is approximately zero at this point. I can see that in figure(b).

When the transistors are used in signal amplification the operating point will be selected between above two regions. 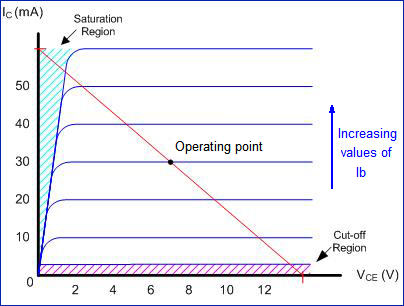 That is the normal operating point of the transistor as shown in the image. Image (a) is invisible in your question. I guess the image (a) shows the circuit to obtain this operation. Therefore the above three figures to represent those three operating points of a transistor.

Not the answer you're looking for? Browse other questions tagged transistors current pnp base or ask your own question.

1
Calculating base current
1
Negative base current
2
Is pulling current from Collector to Base allowed? (PNP transistor)
0
PNP Transistor with low base current
0
Basic BJT current mirror : ... so the collector-base voltage of Q2 is also zero?
1
Where did the base get the current from?