What misconception about telephone circuits are they trying to address?

I'm reading a book called "Telephony" published in 1905 (Miller,Mcmeen).
The book starts with this quote:

To properly understand the manner in which sound is transmitted from one end of an electric circuit to the other, it will be necessary to entirely get rid of a popular idea, and to fix clearly in mind, that the sound produced at one end of a circuit actually travels over that circuit, in order to be heard at the other end.That is erroneous; in reality the actual sound produced at one end of the circuit, travels no farther than it would if the telephone apparatus were not present. What actually take palce instead may be described as follows: The sound energy produced in the presence of the telephone apparatus is transformed by the apparatus in electric energy, which, traveling to the distant end of the line, is again retransformed by the distant apparatus into sound energy.

I don't understand the point.
What is the misconception they're trying to address?

At least as I read it, he states the misconception fairly clearly:

the sound produced at one end of a circuit actually travels over that circuit, in order to be heard at the other end.

Yes, to most of us today, that probably seems pretty obvious--but in 1905 it wasn't nearly as widely understood. It appears that a fair number of people originally thought of the phone system as a more elaborate version of the old "telephone" kids made with a string between two tin cans. 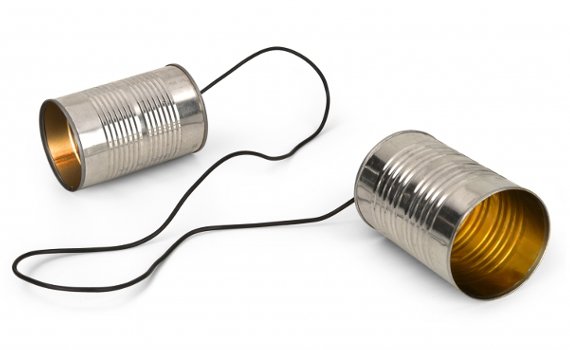 That, of course, is not accurate at all.

I think the clue might be in "published in 1905". The electric telephone was radically different to the speaking tube which was popular in the previous century (and still has applications now). 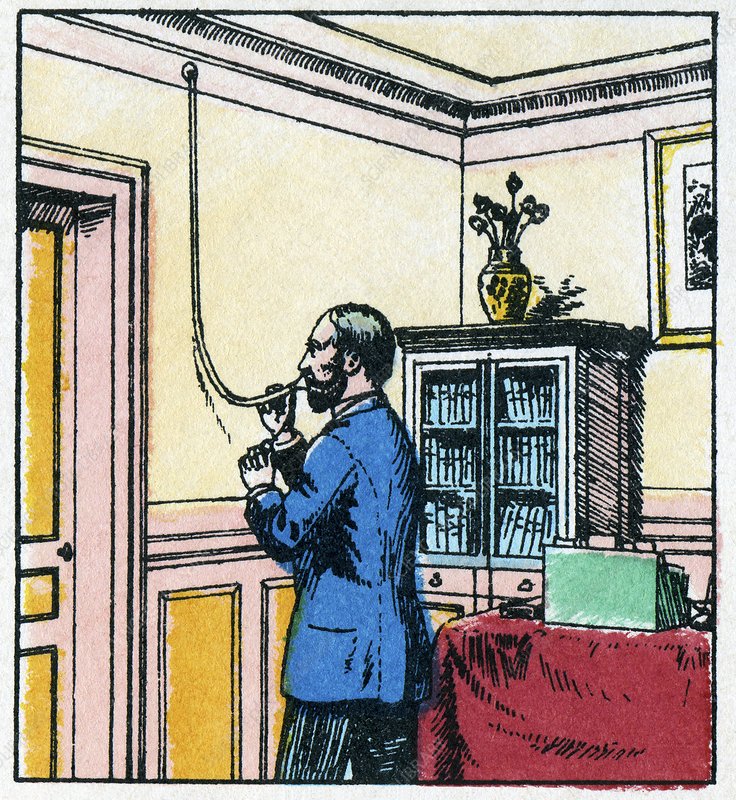 Not the answer you're looking for? Browse other questions tagged telephone telecommunications or ask your own question.

0
Why are telephone/internet lines less susceptible to surges than power lines?
3
What are the advantages of DSB AM with carrier?
0
What are these elements and what they do?
2
How are severed phone lines, the ones on utility poles, repaired when they are severed
10
Why are modern telephone lightning arrestors less prone to (rectification) RFI problems than old ones?