Is there a special initiation process for new tags? or does it have anything to do with the security features of that specific tag? 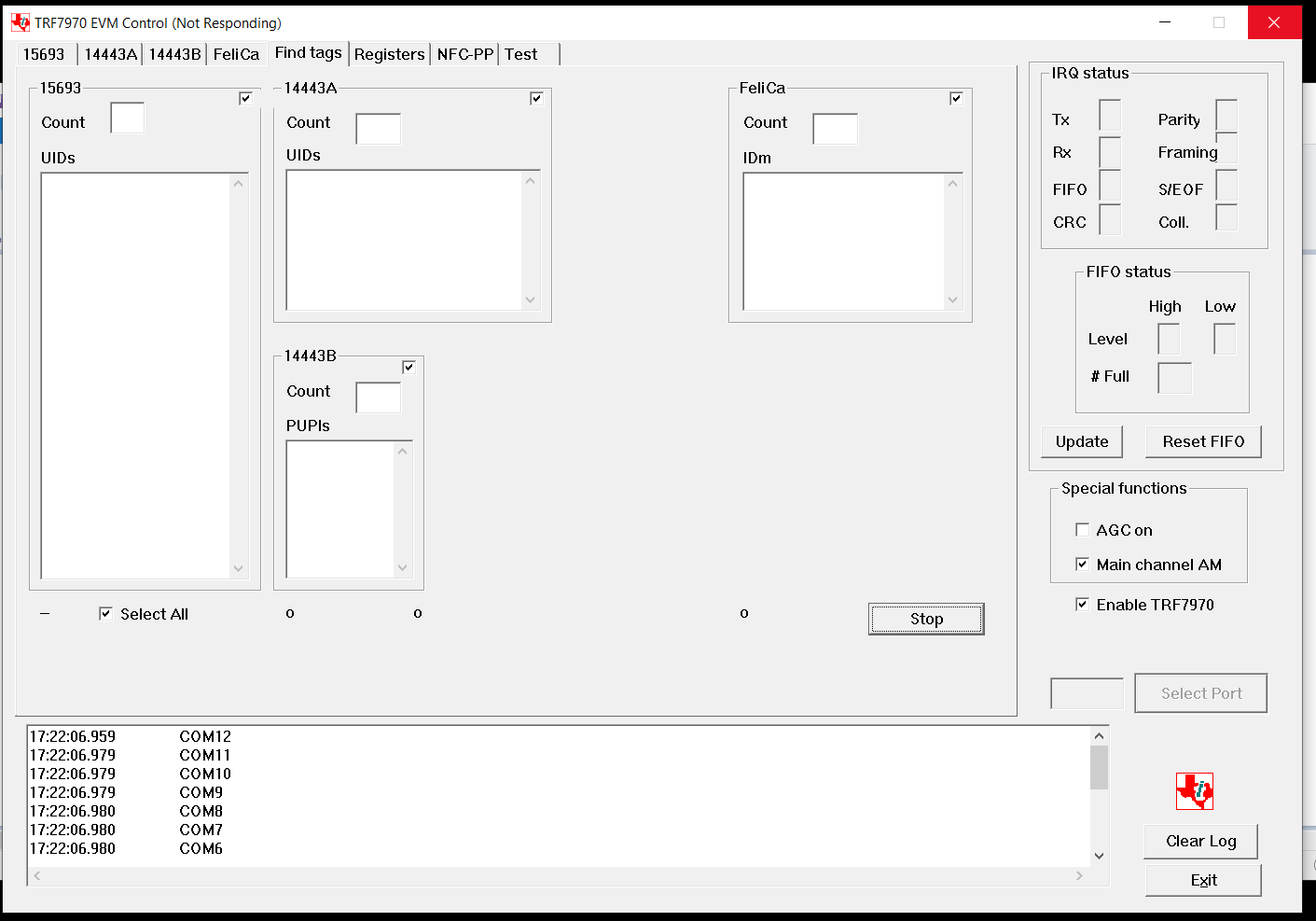 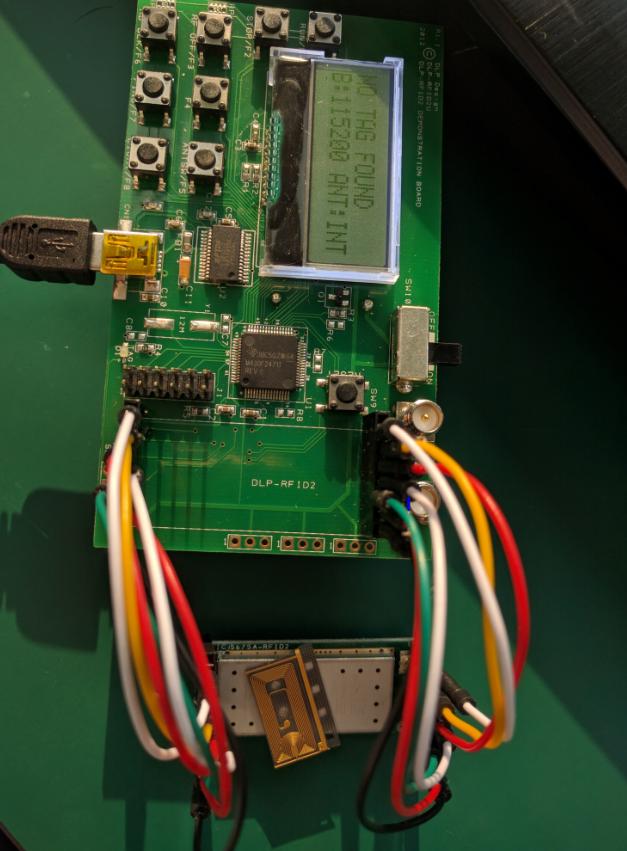 EDIT: from http://ww1.microchip.com/downloads/en/DeviceDoc/Atmel-8672S-CryptoRF-AT88RF04C-Datasheet-Summary.pdf Section 2 Communications "The IC includes an integrated tuning capacitor, enabling it to operate with only the addition of a single external coil antenna."

Does that mean these tags need you to solder on an antenna?

You have the ground plane side of the RFID with the metal shielded enclosure facing the tag., which is not how to couple antennae.

Then you must read the RFID manual and use it with certain modes, codes and optional encryption.

Is there a special initiation process for new tags? or does it have anything to do with the security features of that specific tag?

From my experience, "blank" tags have a sector hardcoded with manufactor specified information, you can always read this.

Is the tag broken? :) Check it with your phone.