I've bought a used Waveshare IPS LCD and it has a ghosting issue, were as if you turn it on after about 30 seconds it starts to have ghosting and also burning on the edges effects, I am 90% sure that there is a problem with the LCD panel not the Driver board. Diagnosis steps that I've done:

I'm not an electrical engineer but as I researched I thought it might be a problem from a PCB part like capacitors, also if I leave it on for more than 20min it starts to flicker and the Faraday coil on the PCB starts to make noise. You can see the display model and the condition and also the PCBs below (sorry in advance for the image quality, didn't had a better camera): 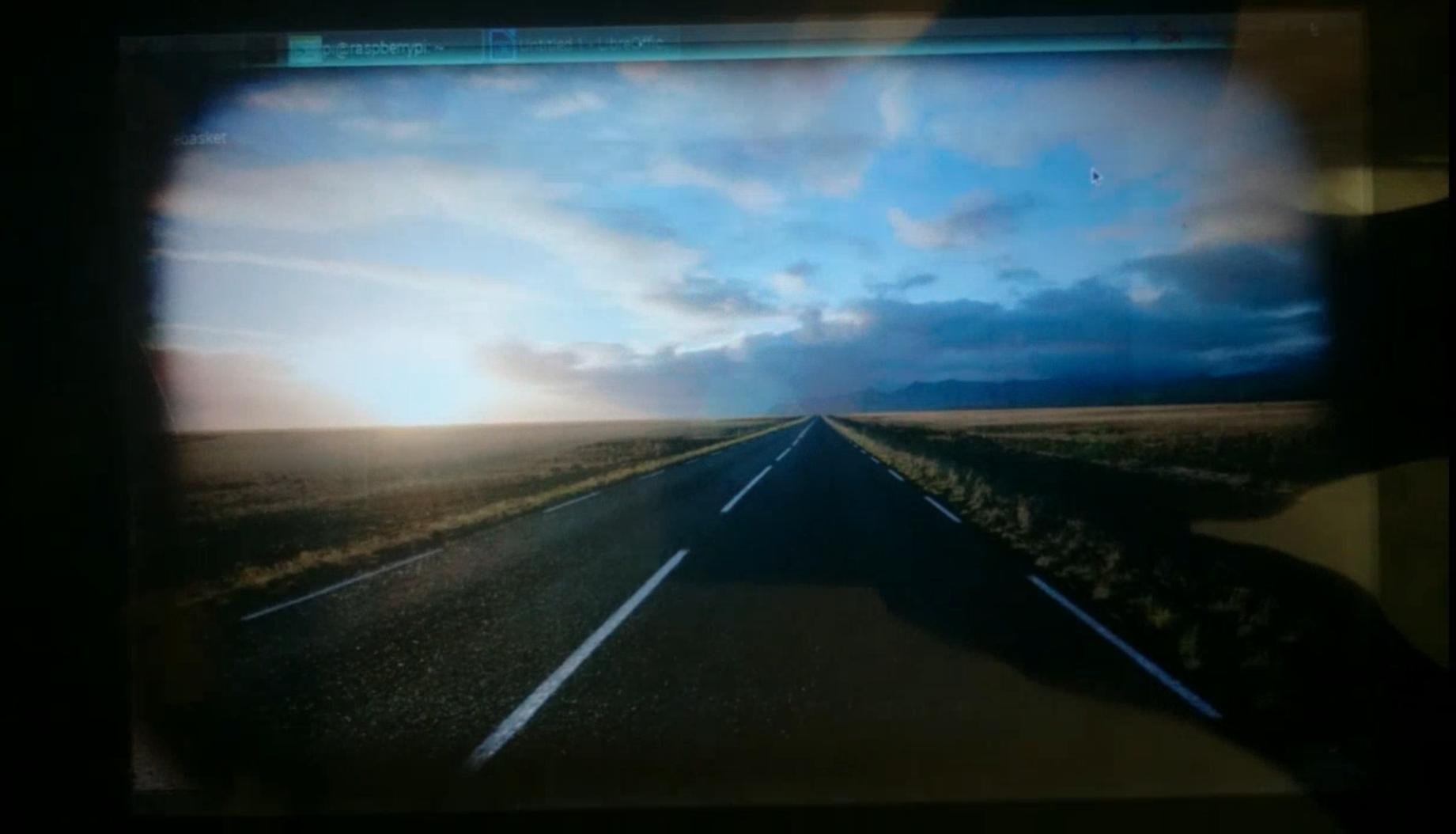 I can give you voltage read outs on the LCD panel's PCB pins if needed.

The other problem I have is with a Sony Z Ultra display panel. It has ghosting issue too, but it is not permanent and it is temperature sensitive:

You can see the images below: 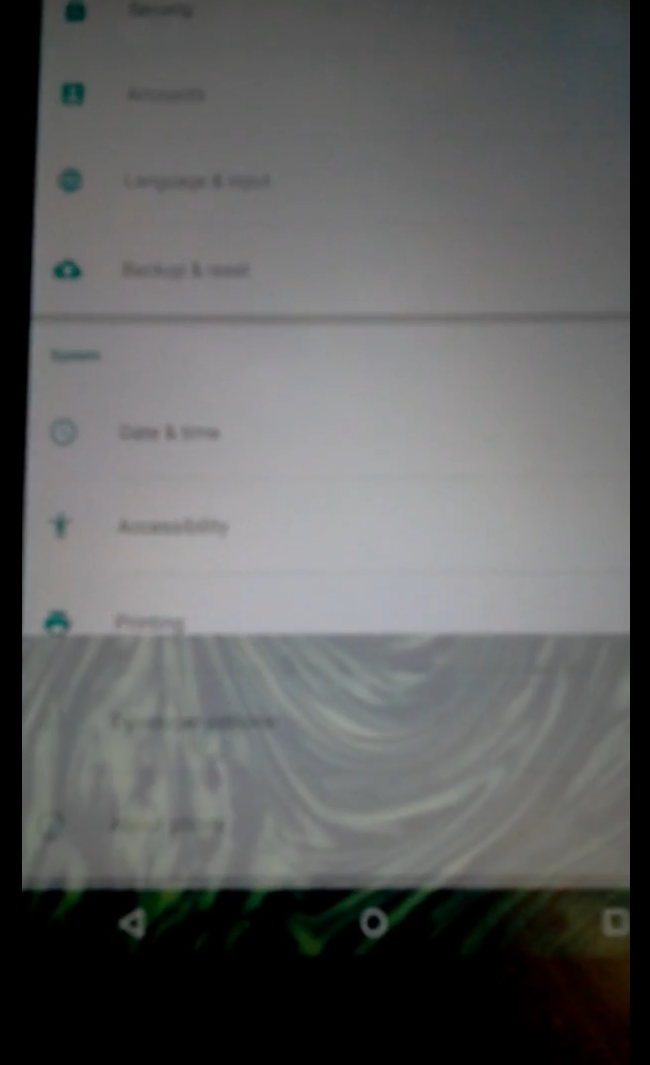 As both display panel were bought as used condition, I don't know the original cause and time of occurring this issues. If your solution is to buy a new one, I am aware of that. But I want to find out the reason and learn new things and if possible fix the problem and thinker with it. Thanks for your help and patience.

Browse other questions tagged lcd display cellphone tft or ask your own question.

3
Is this display broken or is it a bug?
4
7-segment gas discharge display - segments are not lit up completely
0
HTN LCD - Ghosting Problem
0
My 2.2" TFT LCD doesn't work (ILI9225 driver)(STM32F1)
4
Which color puts the least “strain” on an LCD pixel to avoid burn-in/ghosting?
0
What register or setting can control the brightness of an ST7735 based 1.8" TFT Display?
1
Can you get “raw” TFT display panels where you drive the gate and drain lines directly?