About the differential gain [duplicate] 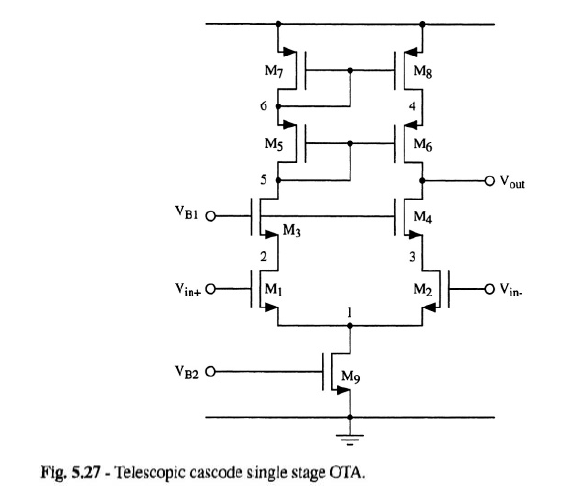 In every circuit like this one, my professor and every book compute the small signal differential gain by assuming a perfect differential input couple of signals. Thus, as far as regards our example, we have: 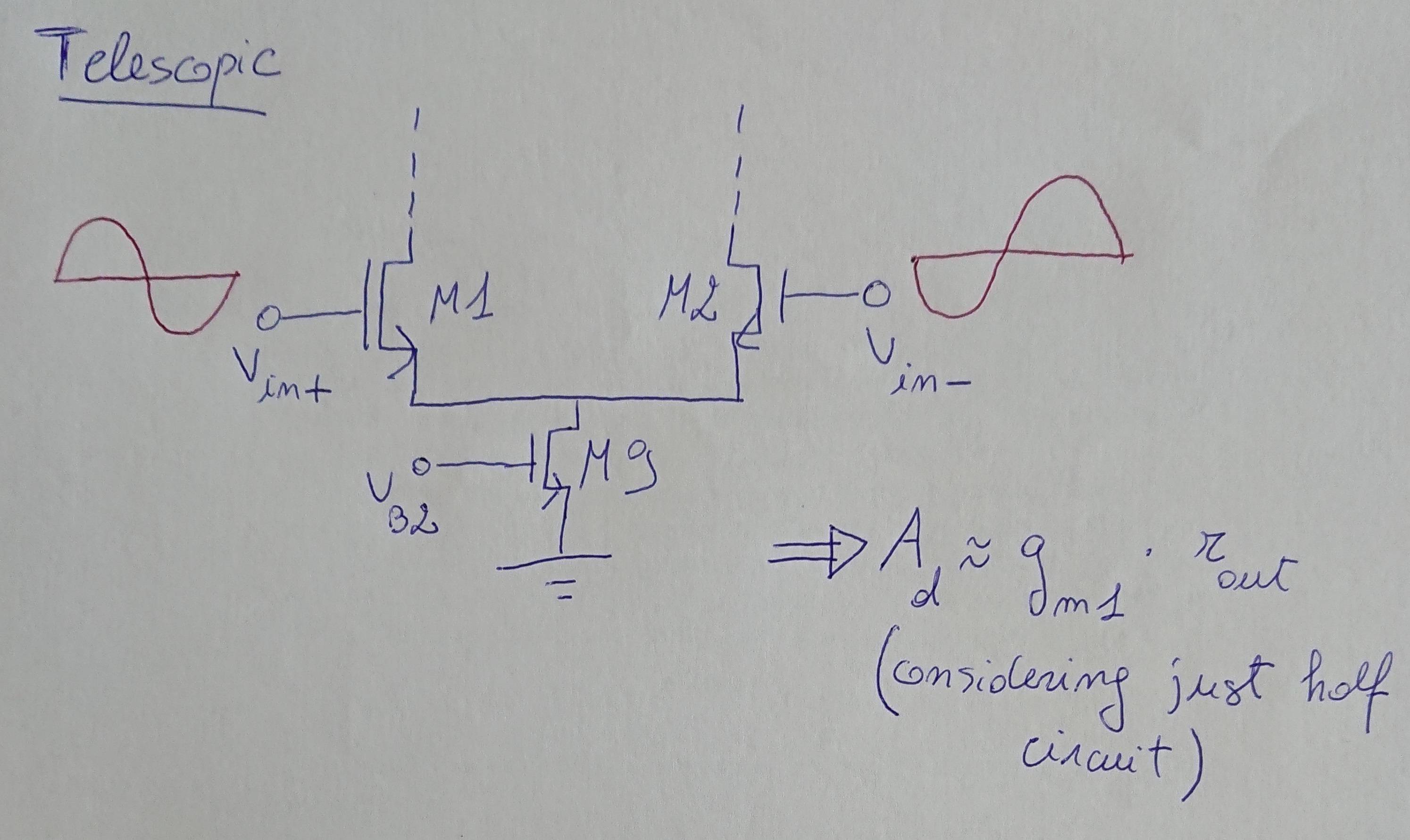 and the small signal differential gain, exploiting the symmetry (i.e. the ac grounds on the nodes on the axis of symmetry which allow me to consider just half circuit), becomes: 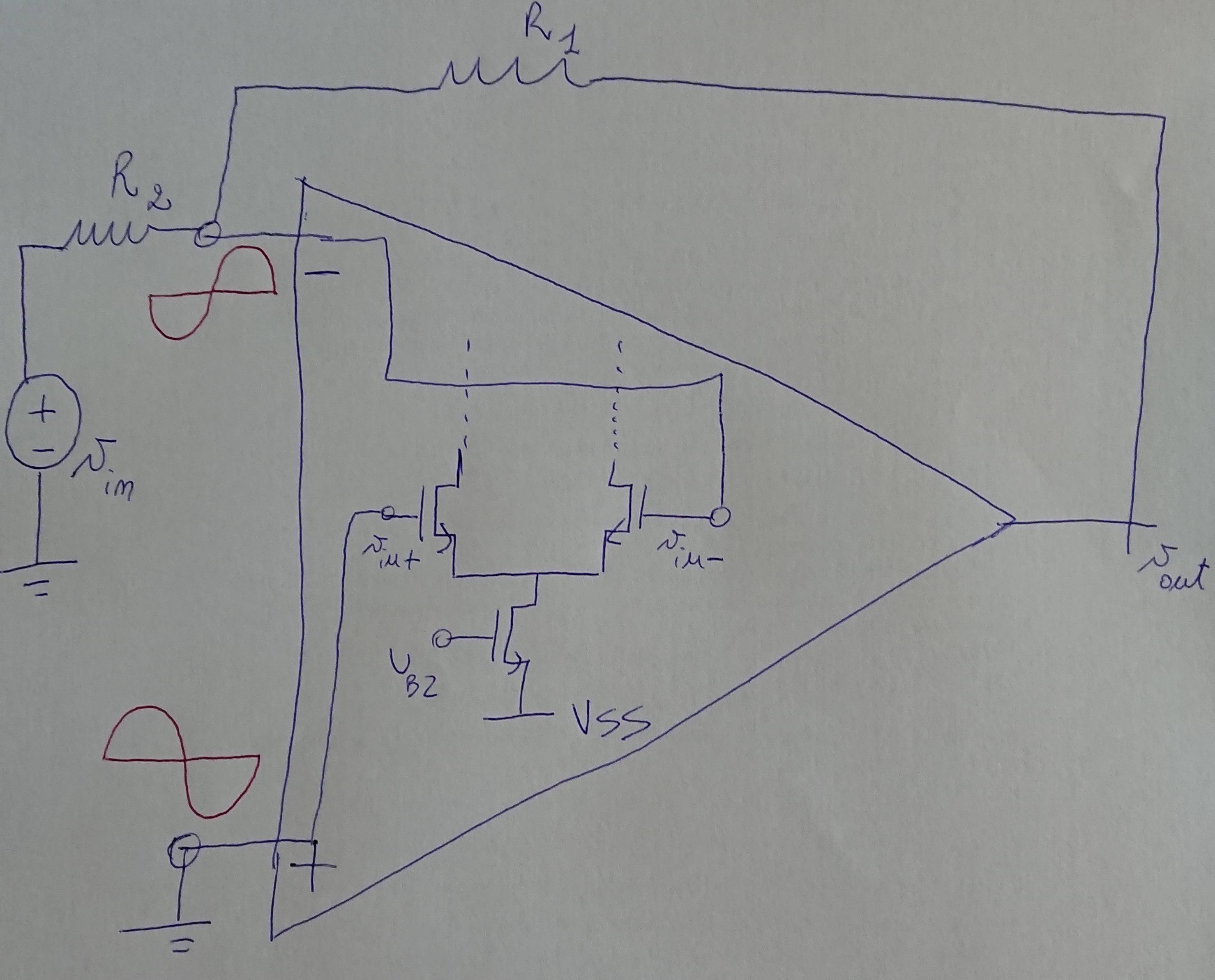 Browse other questions tagged operational-amplifier differential feedback gain or ask your own question.