Do vibration motors vibrate in both directions at equal magnitude?

I'm using two vibration motors for my robot and to have it move forward, I have to solder the leads of the motor in the way shown in the picture. Previously when I soldered the leads of both motors the same way, the robot kept turning round and round. Switching the leads of a motor helped solved that, but not completely.

I don't think it's an isolated case, I've assembled a few copies of the robots and all of them exhibit the same bias in turning toward a particular direction over the other. And the that bias is also in the same direction.

So I'm wondering for a vibration motor, do they vibrate the same if a voltage is applied to the leads and then that voltage polarity is reversed? 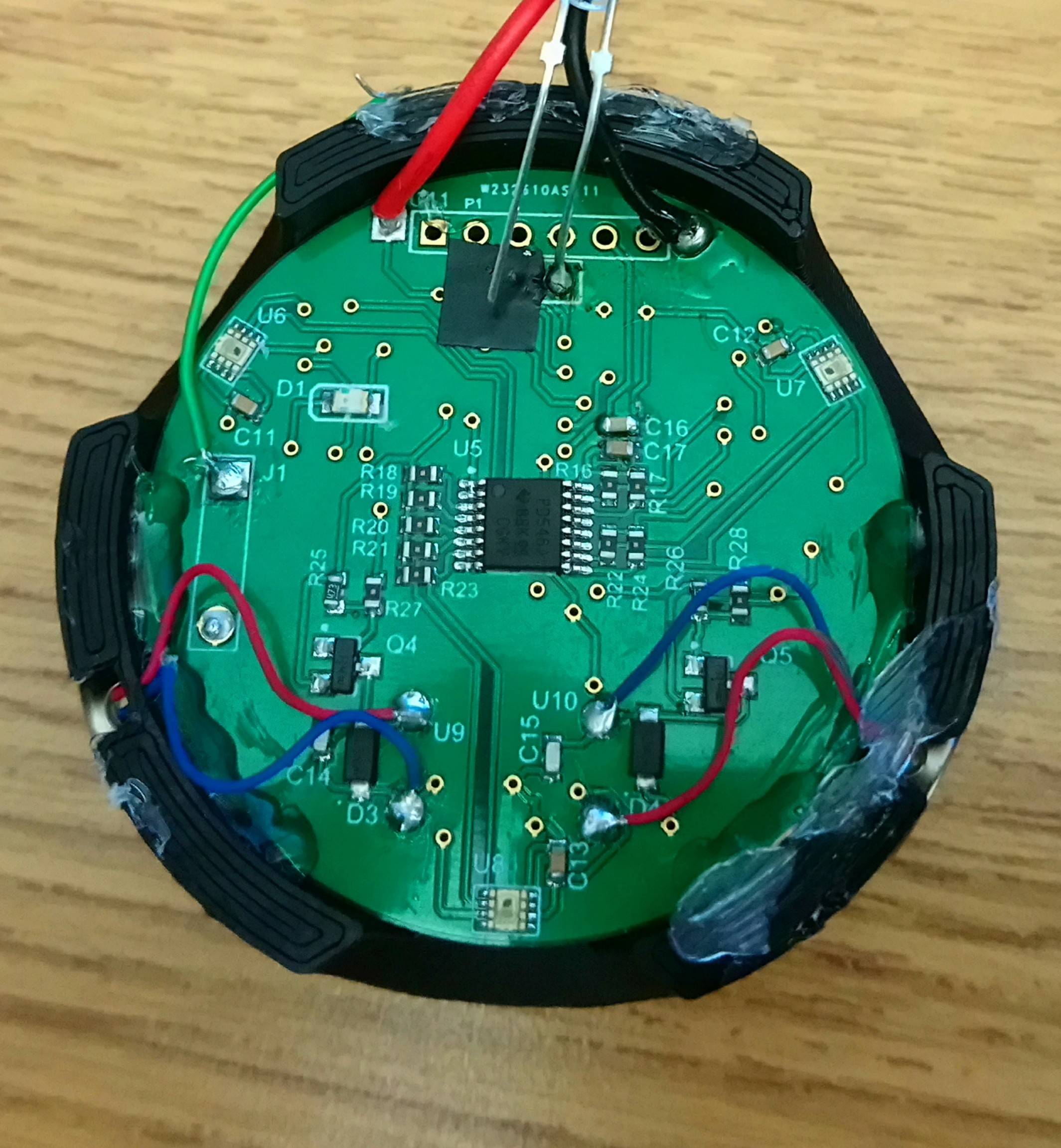 DC motors can turn faster in one direction than the other. Basically, if the commutation is adjusted so that the brushes switch a bit sooner than the mechanically neutral position, the motor favors that direction. ("Timing" DC motors used to be a hop-up trick for slot car racers, back when slot-car racing was a big thing).

Whether your motors do turn faster in one direction is based on the motor design and construction. I could see a manufacturer doing that on purpose, if they had good enough process control (or I could see it happening by mistake, and persisting).

Not the answer you're looking for? Browse other questions tagged vibration-motor or ask your own question.

0
Can I use 3v CR2032 to power multiple vibration motors?