What DC Power Supply Do I Need To Get For This Device?

I recently bought a small 3 to 1 HDMI Amplifier Switcher. It can work without power adapter only if the 3 HDMI inputs are connected and supplying current. I want to operate it with only 2 input which is impossible without DC. On specifications it says that it needs a 5V p-p(TTL) signal while it has a maximum power consumption of 5W. What kind of power adapter should I ask from a store for this product ?

EDIT 1 : After request, I post the specifications of the device. 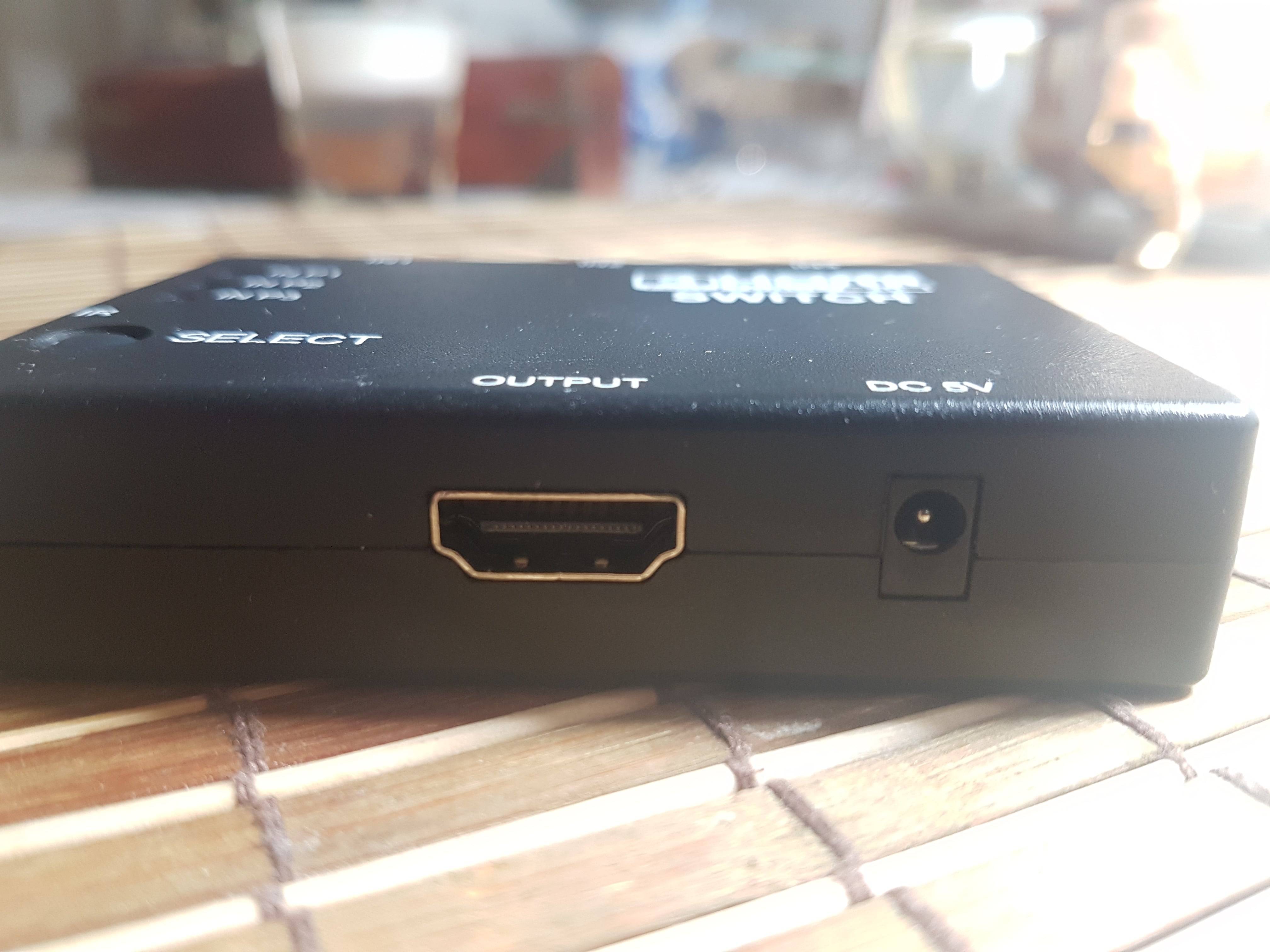 Well, it is an odd way of saying it needs 5V DC in the datasheet, but that seems to be what they mean based on the picture of the device itself.

The connector is standardized, yes, and it is called a "DC barrel jack", or some variation of that. There is different sizes of the DC jack available, measured in inside diameter, outside diameter and length of the jack itself.

For power requirements, it needs 5V with a power draw of 5W, so a 5V/1A AC/DC adapter would be suitable.

One caveat though! It is not defined if the inner part of the jack is the positive terminal or the negative terminal. Based purely on experience, i would get one with a positive inner terminal, but no guarantees!

Edit: Look at the comment from dmb, he has a good point regarding testing the polarity of the jack

It needs 5V 1A power supply. It does not say what connector and polarity. Officially HDMI sink devices may not consume more than 10mA (50mA when turned off) and sources must limit current to 500mA, so this HDMI switch violates the specs in many ways and simply can't work properly without external power supply.

9
Operating a Switched Mode Power Supply without a Load
0
Dual power supply for Op Amp
0
Current limited fast PWM power Supply
1
Unexpectedly drawing power over serial tx/rx? What to do?
3
What should I do to unused input parts/features (analog and digital input pins, and power pins) of a video scaler chip?
1
Protecting a power supply from inductive load