Question about a CMOS operational amplifier

I'm studying CMOS op-amps. At the very beginning of the chapter, the author of my book says:

To prove it, he proposes the following example:

He finds the following expressions:

Question 1: why does the author model the op-amp with a transconductance generator gm*vi having in parallel the output resistance r0? The model of an op-amp should be the following:

Question 4: the author says that it is an OTA, whose working principle is based on a very large value of the output resistor. But why does he talk about OTA if the chapter is dedicated to op-amps? 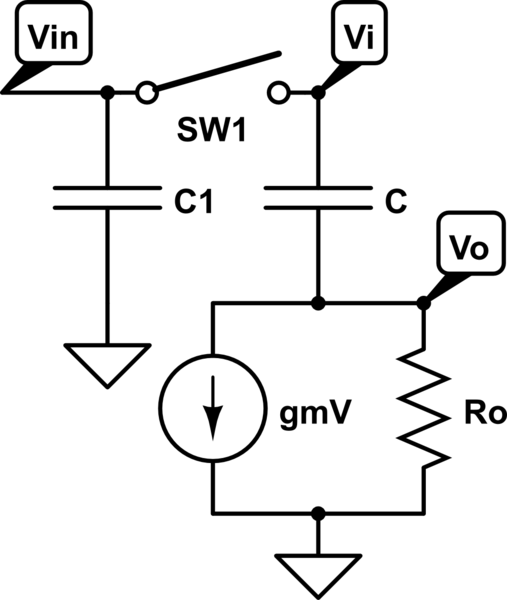 Not the answer you're looking for? Browse other questions tagged operational-amplifier cmos ota or ask your own question.