Recently my NUC has decided to release some magic smoke. I found two problematic components in it. F1 fuse, which failed (?) to protect the board and U10 which has manifested a nice eruption point.

U10 seems to be marked as B3103 J1306E (or B8103 J1306E) but I cannot find a replacement component. Contacting the manufacturer has so far not yielded any results. Anyone have any ideas what it could be?

Any help on identifying the fuse would be appreciated, though I assume the problem is with U10 which malfunctioned and not the fuse? 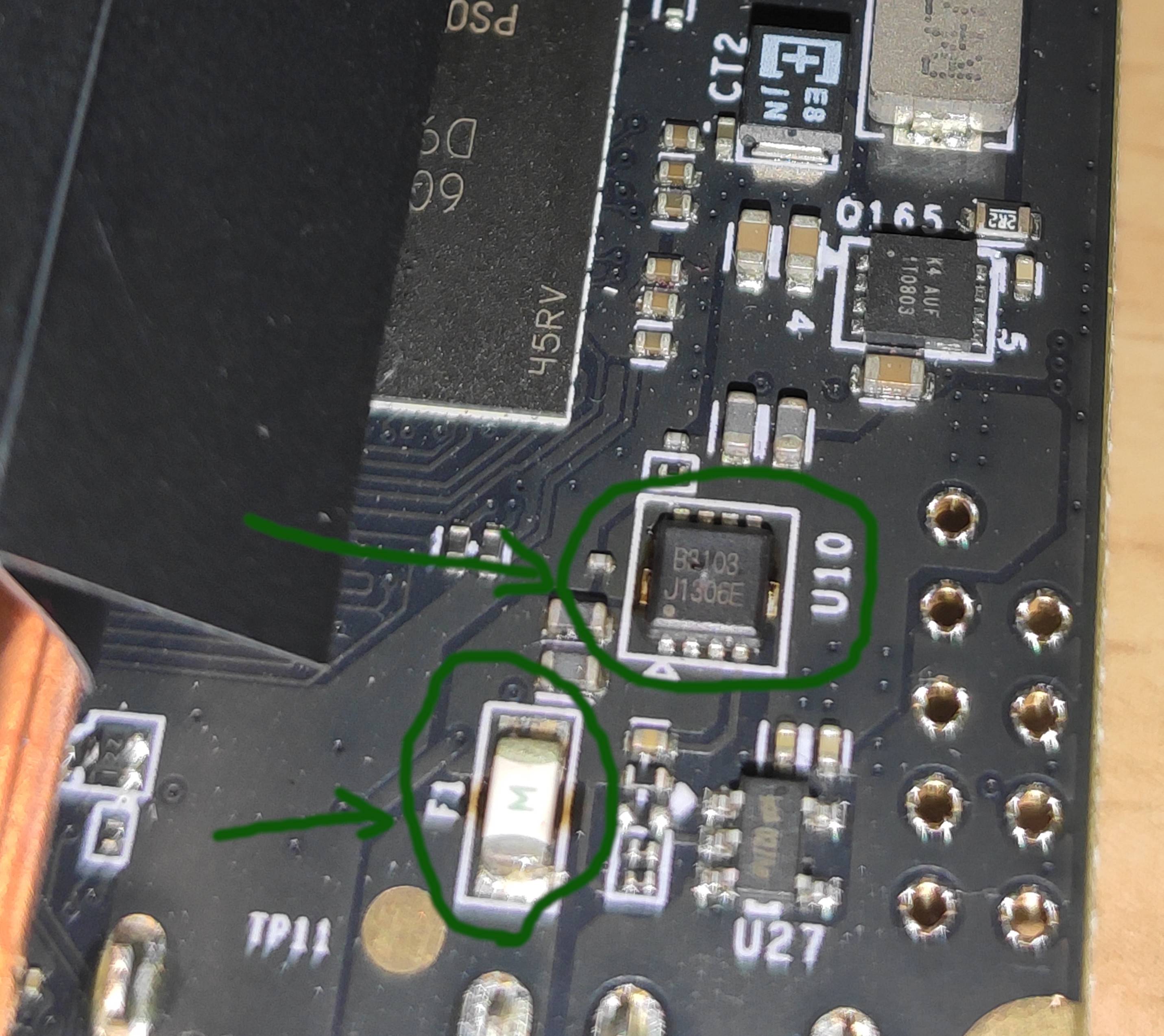 Well, I finally fixed the issue. As was correctly stated by @ChrisStratton in a comment this was not the original failure. The short from 12V to ground persisted, but the replaced mosfet did not blow as I connected the device to a current limited PSU, limited to 12V@0.15A, it did get toasty warm. I finally tracked it down to a faulty ceramic capacitor (or perhaps it was promoted to a 0R bridge resistor!).

Removing that sucker fixed everything up and now it is booting back up! Seems it purpose was just a capacitor bank, but still need to replace it, for now the device runs without it. As for the value, no idea, I'll probably just add a beefy cap (1uF).

The bloody fuse still works, YOU HAD ONE JOB TO DO FUSE!

Was fun to learn to do to SMD rework, always wanted to do it but never found an excuse :) Luckily the board and components were small enough not to require PCB heater...

For posteriorities sake, in hopes it helps someone else, the faulty capacitor was found between Q168 and Q171 as shown in the bellow image (capacitor is already removed). 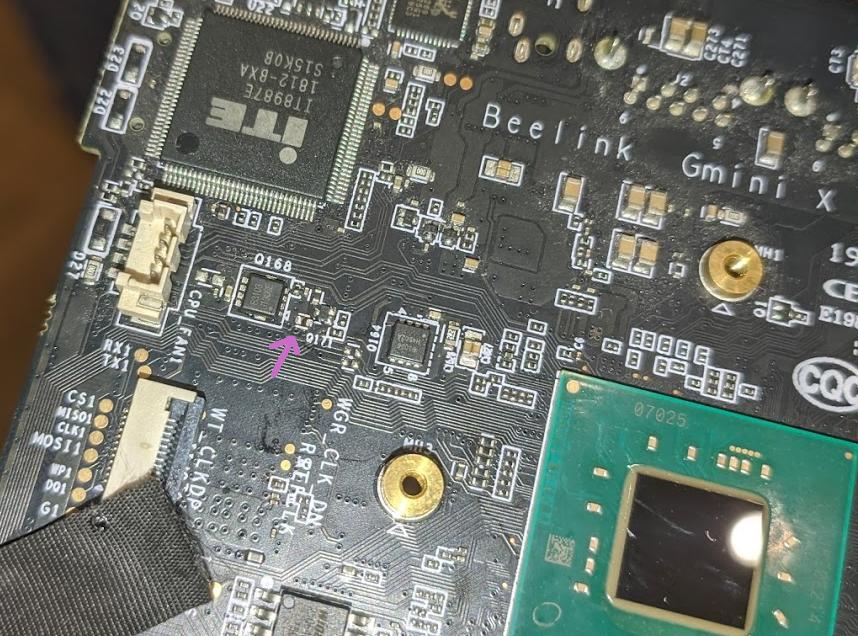 As suggested by Chris Stratton in a comment, the SMD code B3103 and the DFN package seen in the photo, matches a MOSFET:

From page 6 of the datasheet: 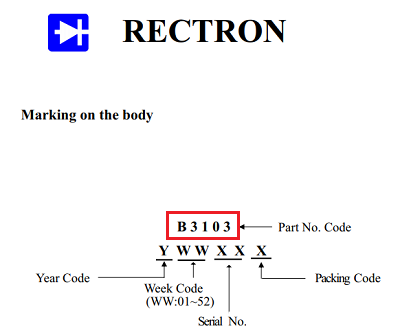 The fuse looks typical of the ones from Little fuse. If you get the package size you should be able to find it with its case marking easy enough. I can't quite make out the size from photo. https://www.littelfuse.com/products/fuses/surface-mount-fuses/thin-film-chip-fuses.aspx