how to electrically isolate a PCB from a heat sink

I have a set of LED driving lights on my motorcycle that must be wired through a ground-leg pulse width modulation dimmer. The problem is the mounting bracket for the lights is grounded, so the lamp shorts to ground through the motorcycle chassis and the PWM dimmer cant dim the lamps. I had solved this issue by isolating the lamps from the motorcycle's chassis at the mounting point, but this has proved unreliable in the rain, and the brackets I had to use weren't up to the task and eventually broke.

I now need to look at internally isolating the lamp housing from the ground leg of the circuit. I had hoped that when I opened up the lamp there would be a separate grounding lead screwed to the light housing that i could simply disconnect, but it appears that the housing is grounded simply by the contact between the PCB and the housing, plus the PCB mounting screws.

My first thought was to just put some small rubber o-rings between the PCB and the housing, and switch from steel to nylon screws for mounting the PCB, but then I remembered that the LEDs need a thermally conductive path to the housing for cooling.

So the question: how to provide a thermally-conductive, electrically-insulated mount for this PCB?

I've seen mention of mica washers, some mention of electrically-insulating heatsink compound, but nothing that seemed authoritative enough to scream "answer."

The PCB is probably 7cm square, and it is surface-mounted to the lamp housing/heat sink by 4 screws, one at each corner. The PCB's entire back appears to be aluminum--actually it looks more like the PCB is aluminum. More likely there is a very thin PCB laminated onto a piece of aluminum stock, pretty cool really, first I've seen like that. 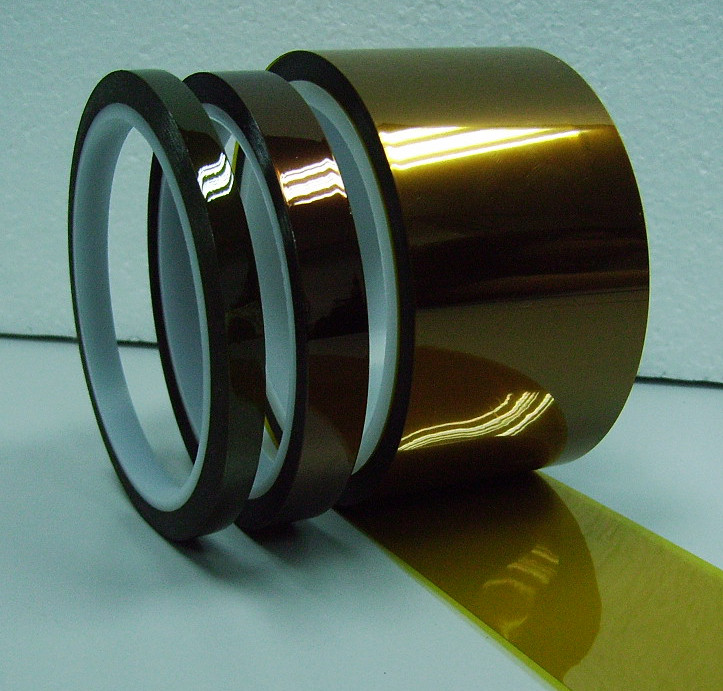 Sil-Pad 400 is a composite of silicone rubber and fiberglass. The material is flame retardant and is specially formulated for use as a thermally conductive insulator. The primary use for Sil-Pad 400 is to electrically isolate power sources from heat sinks. 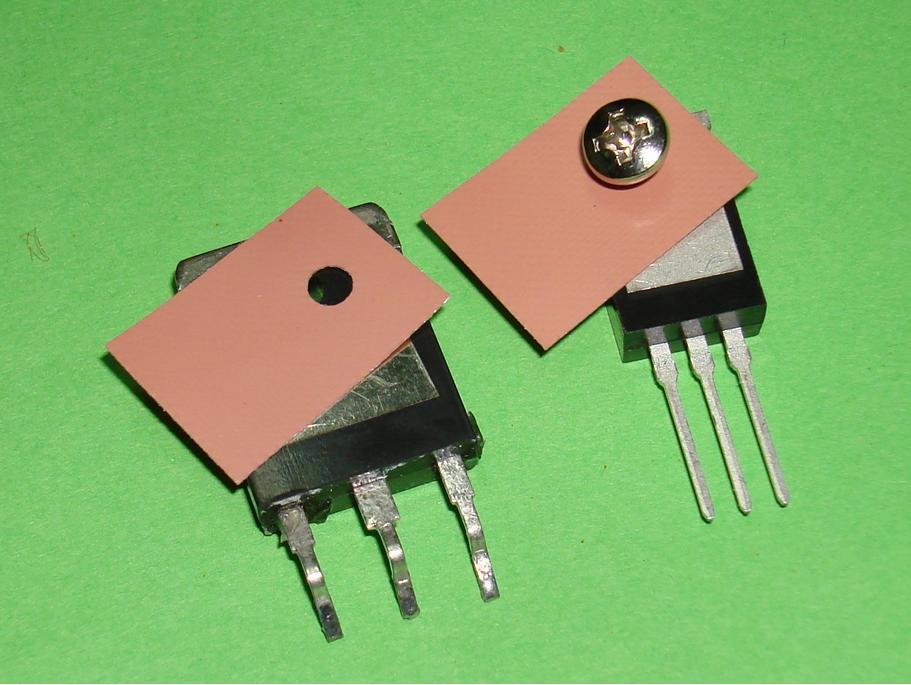 If you use a sil-pad the screw will still electrically connect the componet tab with the heat sink. A solution to this is to use a shoulder washer to isolate the screw and the tab: 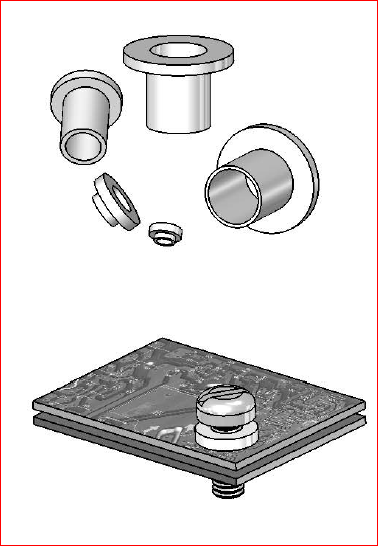 The bracket of the lights is most likely grounded by design.

I can't think of a reason why a dimmer module and lights cannot both be grounded to the motorcycle, and not work except that the "IQ-170 Intelligent Lighting Controller" dimmer is actually not so intelligently designed. The geniuses who came up with this certainly did not have an IQ anywhere near 170. They didn't consider lights that are grounded to the chassis via their mounting hardware, and rely on that for heat dissipation too.

A properly designed dimmer will control the V+ side of the light, and not require its ground to be lifted, which, as you can see, creates difficulties.

You have a very good reason for returning this thing: it is technically flawed. I would contact the company for technical support. Perhaps the module can work on the other side of the lights.

What about Chomerics tape? It's non electrically conductive and very thermally conductive. http://www.chomerics.com/products/thermal/phase-change/index.html

Kind of looks like double stick tape when it's cool and turns into a sticky goo when it's hot. You might still need a clip or something to hold your heat sink down.

How to provide a thermally-conductive,
electrically-insulated mount for this PCB?""

How about electronics grade silicone, Just a thin coat.

Not the answer you're looking for? Browse other questions tagged led isolation heatsink or ask your own question.

1
How to to Use a Nylon Shoulder Washer?

9
LM317 Heat sink, how big?
0
How do I leave electrical connection of heat-sink body?
0
How to plan my LED circuit, voltage, and resistor
6
Heat Sink Isolation
1
How to calculate heat sink for 60W LED?
2
A weird heat sink
1
Heat sink design
3
how to reduce current to power LEDs