Does my motor need a second capacitor?

First things first - I am a complete novice. Thank you in advance for your help.

I bought a motor second hand, though it has never been used. My aim is to have it run my table saw.

What I don't know:

I know that verions of this question have been asked but I've not been able to find the specific example of a single capacitor/ circuit breaker motor. 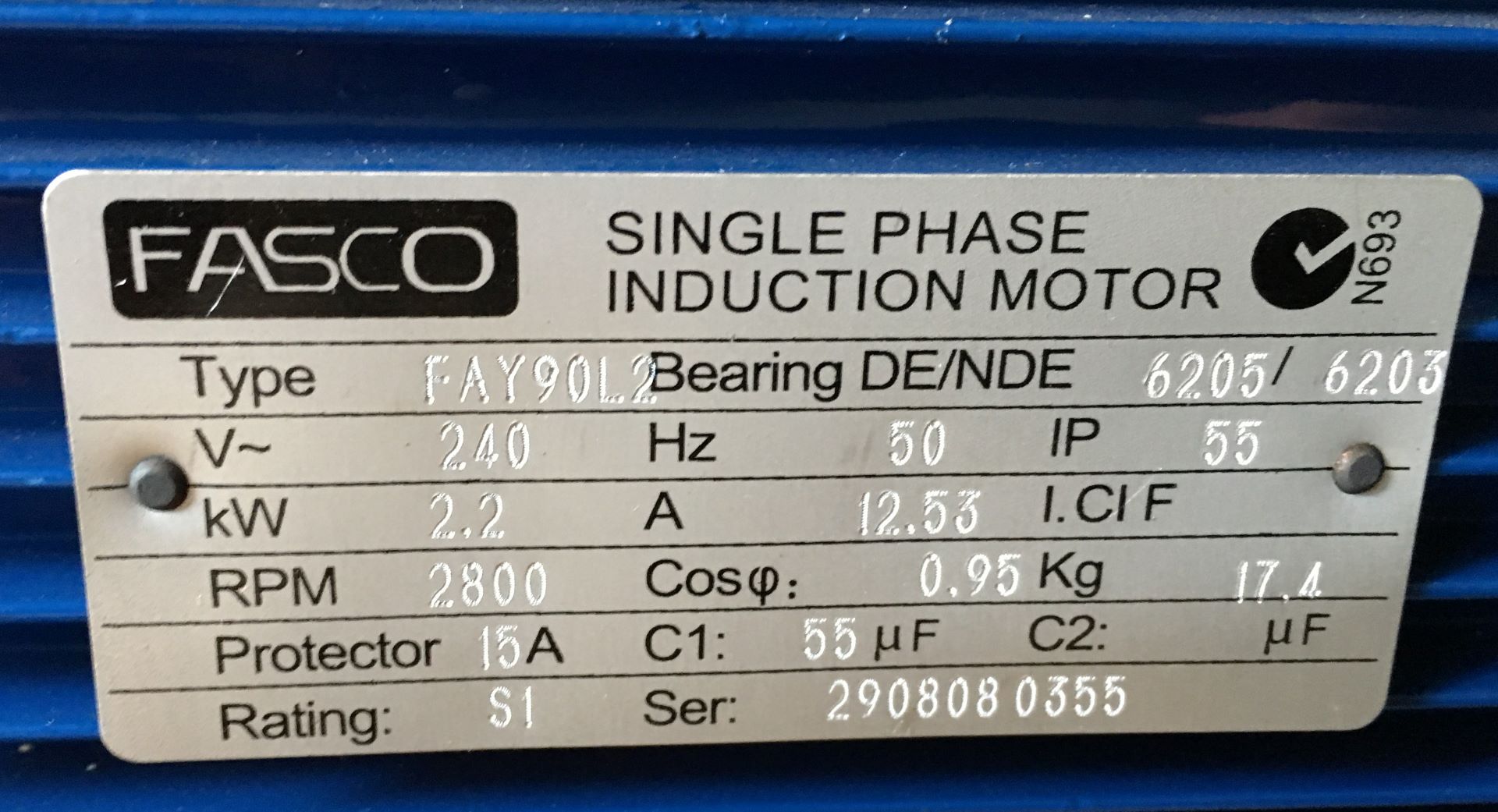 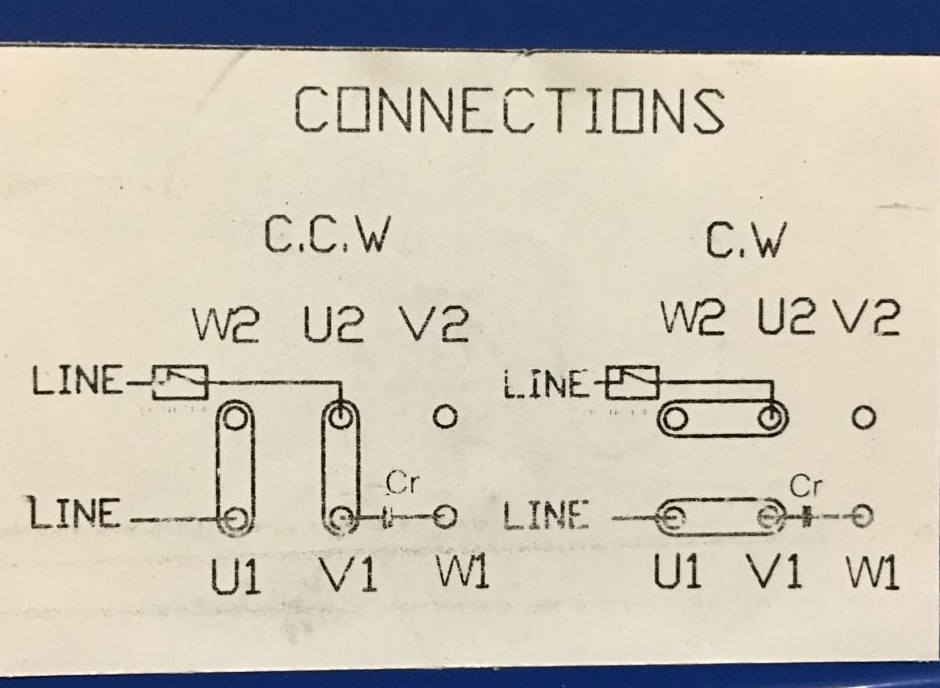 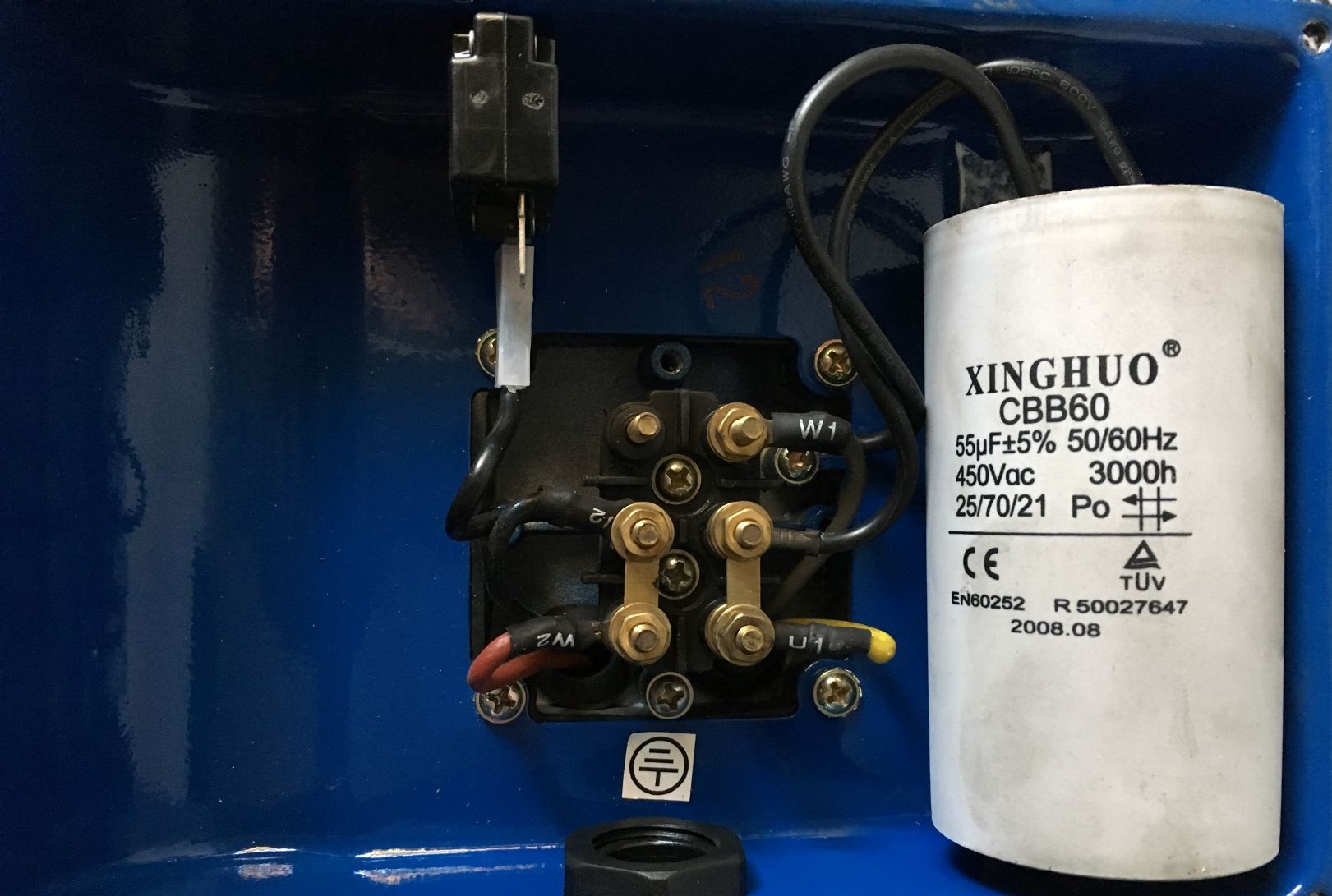 Why does my motor only have one capacitor?

Single-phase induction motors that have two capacitors have a higher torque capability when starting and accelerating. The starting capacitor is larger and thus allows a higher current in the starting winding and a greater phase shift of the current in that winding. However, the capacitor and starting winding are not designed to carry that current continuously. The capacitor is disconnected by a centrifugal switch or some other means when the motor approaches the full operating speed. High starting torque is not required for all types of loads, so motors are also offered without the high starting feature to save the expense of the high starting-torque feature.

Motors that have only one capacitor are called permanent-split-capacitor or PSC motors. They are suitable for fans and centrifugal pumps. Those loads are easier to start. A PSC motor could be used for a saw if care is taken to prevent starting the saw with the blade touching the work piece.

where do I put the neutral and live wires?

There are two "line" connection points marked on the diagram. There is no preference as to which line is "live" and which is "neutral."

Why does it have a circuit breaker?

The symbol that is similar to a circuit breaker is a built-in over-current protective device. It is probably self-resetting. If it opens, it will eventually re-close when the motor is cooler.

Why does my motor only have one capacitor? All the others seem to have two?

You probably mean: Why this motor has only one capacitor, while other saw motors have two?

A: Because the saw operates also in no-load condition, while this motor is intended to be start and run with load always present. Motors with two capacitors have one start and one run capacitor. The start capacitor is disconnected when motor reaches certain amount of speed by centrifugal switch, which your motor doesn't have. Running this motor as saw is not recommended as the capacitor would blow sooner or latter.

where do I put the neutral and live wires?

On connection marked as LINE, while the PE wires goes to the earth mark.

Why does it have a circuit breaker?

Probably is the thermal switch, for overload protection.

The circuit breaker has to be installed on the supply side, that's where the connecting cable comes from.

Not the answer you're looking for? Browse other questions tagged capacitor motor induction-motor or ask your own question.

38
Purpose of the diode and capacitor in this motor circuit
1
LTSpice capacitor ciruit behaviour doubt?
2
How does a capacitor function in a 120V AC motor circuit?
3
Can I use any capacitor for a 2 phase AC motor?
0
Motor wiring problem
0
Need help reversing the rotation my motor
1
connecting single phase motor to UK mains AC
0
Troubleshooting AC motor brake
1
Why do inverter of a EV motor need capacitor?
2
Wiring a single phase electric motor with a run and start capacitor