Does the word voltage exist in academic engineering?

In Portuguese, the word voltage does not exist. Neither academic nor technical.

In engineering, Portuguese speakers refers to volt as electric tension or potential difference.

The word voltage was popularized in the Portuguese language because some places use 220V and others use 110V and people always had to ask if the "voltage" for the equipment is 110 or 220. So, it's kind of a nickname/shortcut for non-technical people to refer to electric tension.

What about in English academic engineering? Does the word voltage exist or is it just a shortcut/nickname for electric tension or potential difference?

However, ISO 80000 Part 1 General as well as IEC 80000 Part 6 Electromagnetism note that the name “voltage” is commonly used in the English language and that this use is an exception from the principle that a quantity name should not refer to any name of unit. It is recommended to use the name “electric tension” wherever possible.

The same information can be found in the series IEC 60050 International Electrotechnical Vocabulary (IEV), especially IEC 60050-121.

Yes, voltage is a technical word in English.

noun A measure of the difference in electric potential between two points in space, a material, or an electric circuit, expressed in volts.

In fact, Wikipedia even lists "electric tension" as a synonym, though I hadn't heard that before. Mostly it's referred to as voltage or potential difference.

Some other answers have noted that Electric Tension was used to describe a potential difference until the mid-20th century in England, but it went out of popularity.

Google’s Ngram shows that voltage is far more popular than Electric Tension ever was, though.

The water analogy of electricity was historically influential, both terms, "tension" and "current", were the result of this analogy.

In the early 1900s, "tension" was the standard technical term in English for electric potential. The B+ of a vacuum tube was called High Tension (HT), and a Cathode Ray Tube required "Extra-High Tension" (EHT) to operate. For some reasons, the word "tension" in English became obsolete in the middle of the 20th century (I cannot find a reference), and the term "voltage" became the standard technical term instead. Similarly, the old technical term for a "capacitor" was "condenser". A microphone that works by the change of capacitance was (and still is) called a "condenser microphone". In 1926, the term "condenser" was abandoned in English, but it took a generation or two to pick up the new term, fully replaced the old term around mid-20th century.

However, the translation of basic terms in electrical engineering to other languages was done long before this transition, so in many other languages, the technical term is still "tension" or "pressure", and a "capacitor" is still a "condenser".

The main reason seemed to be an effort to reduce the confusion between electrical engineering and mechanical engineering terms. Early 1900s was still the heyday of steam engines, and the confusion could be very real, and I fully understand the choice for "capacitor" over "condenser". But I think the choice "voltage", from a physical sense, is very unfortunate. Most physical quantities, as physical phenomena, have their own names independent from their units of measurement. When we talk about force as a phenomenon, we don't refer it as "newtonage", neither we use "wattage" for power.

The introduction of "voltage" makes electric potential lost its own name, making it the only physical quantity named after its unit of measurement in English.

However, "voltage" is the standard term English, we have to follow it all along...

in another case, when there are two points at not zero potential, and we have to measure the voltage between those two points, we say "voltage is … V with respect to another point".

If one point (point A) is at 20 V and another point (point B) is at 25 V, we say voltage at point B is 5 V with respect to point A. And this is of course the potential difference between those two points.

In my physics experience, I've seen both the words voltage and potential difference used. I've never heard of the word electric tension in any context. Potential difference was more specific to situations where the relative voltage, or,

was the important quantity desired, while voltage referred to a single reference measurement, or the above difference, based on context, which could often be inferred from the nature of the problem.

Answer is yes, Voltage is used both academically and professionally. NFPA/NEC and OSHA are recognized organisms in USA and they all use the word and mention it on their glossaries. This is also true in Spanish. To add references this image might help from a technical publication. 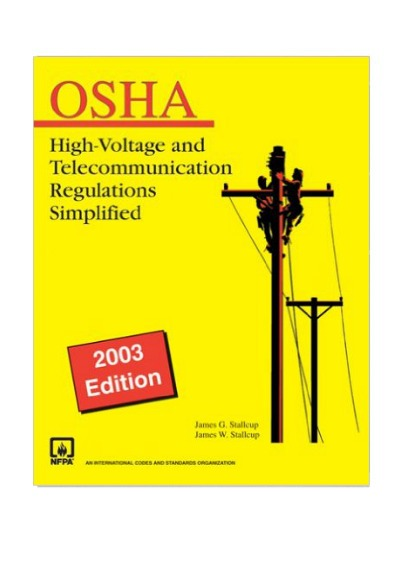 Not the answer you're looking for? Browse other questions tagged voltage engineering or ask your own question.

0
If voltage can exist while current is 0...?
1
Does the RMS value for a non-periodic signal exist?
0
Engineering approach to choosing a motor, voltage and gears
0
Where does the indicated negative voltage terminal lie on this circuit?
10
Why does the current not skip resistors R3 and R5 when R6 and R4 have no resistance?
1
Does these terms consider the same Voltage, electric potential, and potential difference
1
Twoport T-Network - Why does the voltage increase?