What is the proper term for a board that replaces a chip?

I've been working on some vintage electronics lately. In the course of this work, I've found that in some cases it is much easier to design a circuit to replace an old DIP chip that has failed than it is to locate the old part. (Actually, the bigger problem is that some of these parts are so old that the only replacements available are 30 years old and may not function at all)

For example, I've replaced two socketed SRAM chips with a single modern SRAM on a daughter board with pin headers aligned so that the whole circuit plugs into the two DIP sockets on the original board.

My question is, what is the actual name for this type of a board? Daughter board? Mezzanine board? I'm trying to figure out how to describe it in the tech notes.

It would be called a 'daughter board' if it was intended (usually as part of the original design) to extend the functionality of the main board, eg. 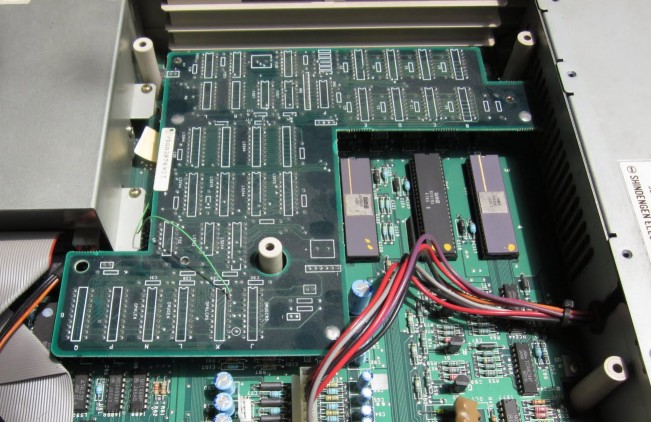 A board which has similar chips to those it is replacing is commonly called a 'replacement module', particularly if it contains RAM.

If it uses eg. an MCU programed to replicate the functionality of a different type of chip it may be called an 'emulator'. 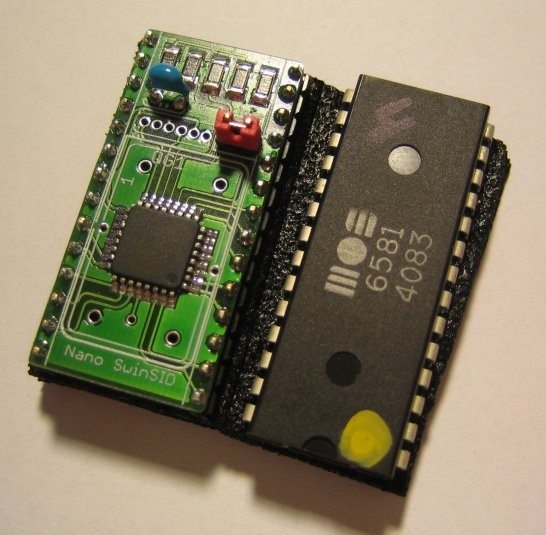 A board with no parts on it for using chips or modules with a different pinout is called an 'adapter'. 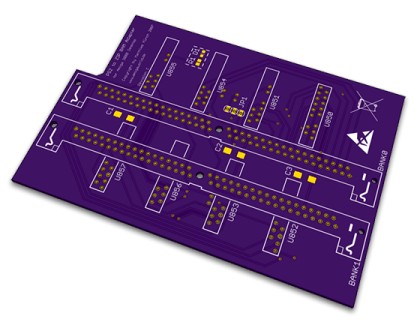 As always there are overlaps and exceptions to these definitions. The word 'module' is often used to describe small boards with various generic functions (CPU module, RAM module etc.), so 'replacement module' could just be a module to replace another one.

Not the answer you're looking for? Browse other questions tagged pcb board or ask your own question.

24
How do you attack a new board?
8
Is the damage on this circuit board too much to be fixed? (pics inside!)
7
When is a short not really a short?
1
Looking for a way to connect Edge card to wire wrap using Eagle
2
What to call the PCB that a daughterboard is plugged into?
0
Can I bridge output IO's from an FPGA that is driving a clock source to drive longer tracks?
0
Sharing lots of signals between micro-controllers