What exactly is the difference between Tesla Coil and Tesla Tower? What does the tower do? How does it affect the propagation of electric energy?

A Tesla coil can generate voltages of high potential. I have seen videos of how this thing works but never saw a Tesla coil in combination with the tower.

What is the original purpose of Tesla tower?

"In the course of certain investigations (...) I observed that sensitive receiving instruments (...) at times failed to respond when they should have done so, and (...) I discovered it to be due to the character of the electrical waves which were produced in the earth by the lightning discharges and which had nodal regions following at definite distances the shifting source of the disturbances. From data obtained in a large number of observations of the maxima and minima of these waves I found their length to vary approximately from twenty-five to seventy kilometers, and these results and certain theoretical deductions led me to the conclusion that waves of this kind may be propagated in all directions over the globe (...). Recognizing in the existence of these waves an unmistakable evidence that the disturbances created had been conducted from their origin to the most remote portions of the globe and had been thence reflected, I conceived the idea of producing such waves in the earth by artificial means with the object of utilizing them for many useful purposes for which they are or might be found applicable." -- NIKOLA TESLA U.S. PATENT 787,412

Here's how Nikola Tesla began to think about creating lightning discharges artificially. Through observation of the results of measurements and theoretical deductions, he came to conclusion that electric waves created by lightning travel all over the globe.

What do you think about the accuracy and validity of his conslusions? What kind of instruments did he had? Do electric waves really travel throught he Earth as he described?

A "Tesla tower" is simply a vertical Tesla coil with grounded base.

But to demonstrate worldwide transmission of useful power (not signals,) it must operate in the range of 100s of kilowatts, with a terminal potential of megavolts, and operating as a "cavity probe" rather than as a quarter-wave antenna tower. The high potential requires a smooth terminal of large radius (many meters,) as well as a grounding-system which tolerates tens of kiloamperes.

The physics of cavity-probes only becomes relevant when the operating frequency is matched to the cavity frequency (i.e. must hit one of the frequency-modes of the Earths ionospheric Schumann duct.) The Tesla coil provides an "transmatch" to couple to extreme high-Z of electrically short tower at VLF wavelengths, while the cavity-probe phenomenon increases the same effect. Also, the Q of Schumann resonances is very low at 100KHz, higher at 100Hz, and rf measurements/theory predicts the dividing line of roughly ~20KHz. Unfortunately, the cavity-resonance frequencies wander around on a scale of tens of seconds, so any fixed-frequency transmitter will fail, and any transmission at above 20KHz will fail.

So, in order to prove Tesla's claims, and operate even a tiny 1-watt flashlight bulb at hundreds/thousands KM distance, we'd need:

Got ten million dollars to blow? Then you can be one of the several investors needed for full testing Tesla's power-broadcast claims!

Or, if you only want the 2-man-staff, fifty-watt test performed up in the ham bands at 10KM range, then see this paper which debunks Norton ground-wave theory in favor of Zenneck-wave theory (the former theory proves Tesla wrong, the latter supports Tesla's claims.)

The Corum bros. are the ones who managed to attract $50M of funding to build the enormous Texzon/Viziv Inc. fiberglass VLF tower in Milford, Texas. It was supposedly operational late last year, see:

Slideshow from above talk http://amasci.com/graphics/st/

Personally, I suspect that the Corums' are lacking one of Tesla's central secrets, and that the cavity-probe effect, paired with 100MV operating voltage will yet prove insufficient for broadcasting worldwide kilowatts. All the above was just one of the two techniques Tesla claimed to be using to achieve worldwide power broadcasts. The other trick, direct atmospheric conductivity at tens of KMs scale, is a lost Tesla secret, and assumed by the sci/eng communities to be impossible. 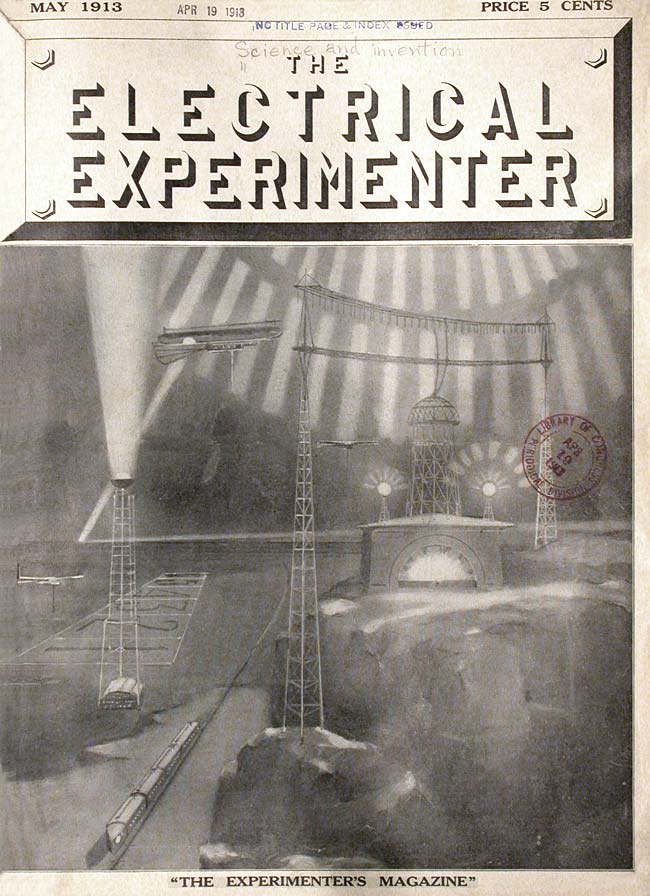 A Tesla tower what you mention is the Tesla magnifier. It is different from Tesla coil, it has an additional tank inductor. 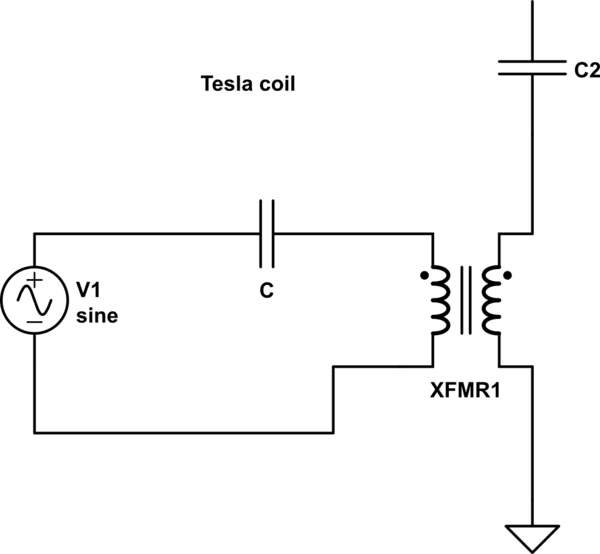 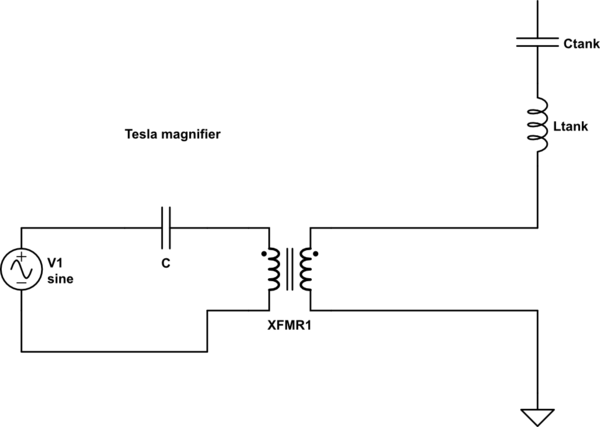 The original purpose was to generate a standing wave in the Earth crust. With a suitable resonance receiver it should be possible to tap the energy at large distance (worldwide). The transmitter would 'sense' the load directly as classical wired generator. Tesla calculated that the loss would be typically 5% which is not bigger than traditional powerline loss.

A Tesla coil is a high voltage generator. A Tesla Tower is a just big one.

Sadly, some otherwise good scientists/engineers have some really sad ideas, and this was Tesla's. There's no magic, no useful long distance transfer of power through the air, no free energy. But Tesla coils are great at generating pretty sparks.