How to decipher capacitor markings

yet another noob here. answer is probably obvious for most but not for me really. Just wondering how to interpret markings on these capacitors (red circles) 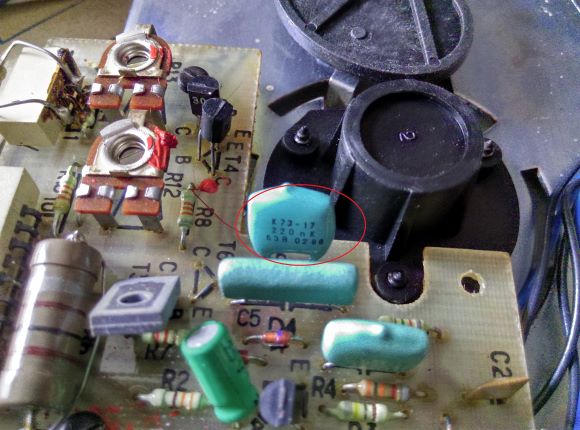 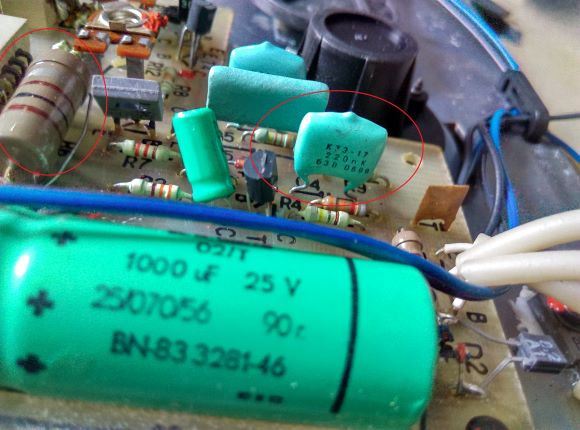 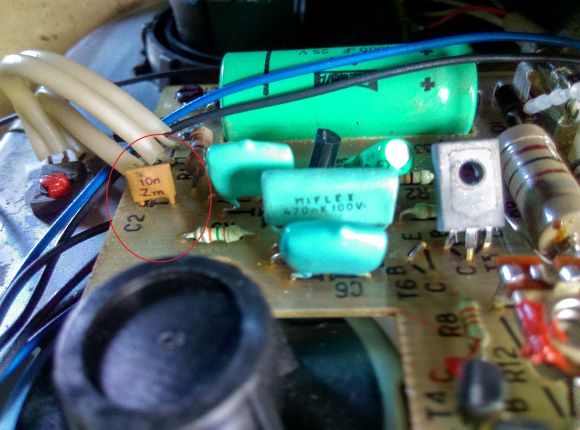 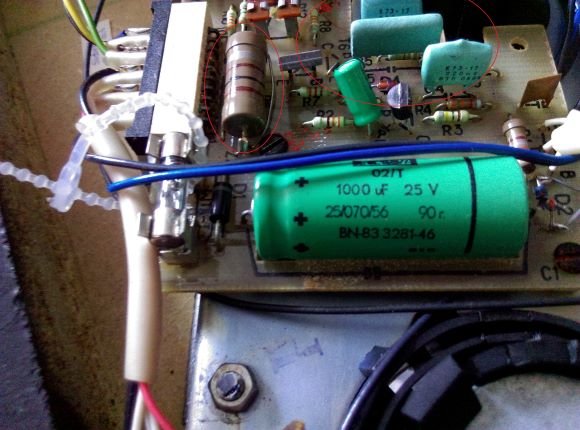 Take a clue from the black silkscreen painted on the printed circuit board surface:

The numbers following each letter allow multiple resistors to be uniquely identified...a schematic diagram would also show this letter followed by a number, and most often its value.

An example might be C4 220n...This is a capacitor, value 220 nanofarads. The silkscreen doesn't show the value, whereas the schematic diagram should.

There are at least two values that are printed on larger capacitors:

13
Ceramic capacitors: how to read 3-digit plus 1-letter markings?
2
When to use film capacitor
6
Capacitor value in schematic with “mk” units
0
Size factor of capacitors now and then?
0
Replacement for three terminal capacitor
1
Decipher this capacitor's label?
1
Need help identifying capacitor values from monitor PCB