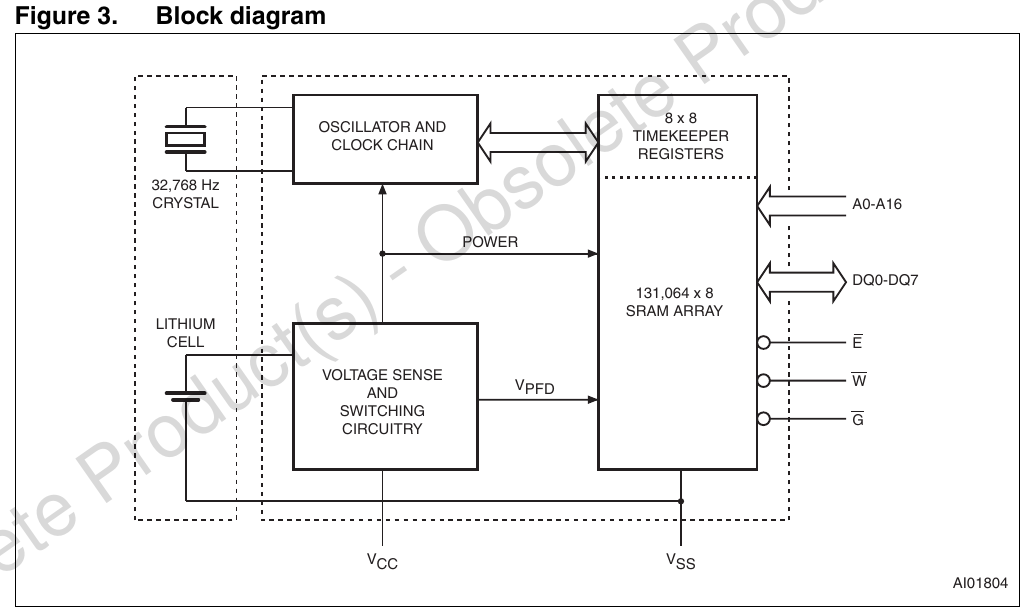 1
Parallel NOR Flash ROM in-system programming issue (Micron M29F160)
4
Reading RAM externally in a running system by intercepting the memory bus or replacing the RAM chips?
3
eeprom data corruption during power failure
14
Flash and RAM : Code Execution
1
SPI software select not staying low
0
External Memory IC which increments data on a clock pin
3
EEPROM only retaining a value for a short duration
5
How do I edit the EEPROM of a K30 CO2 sensor?