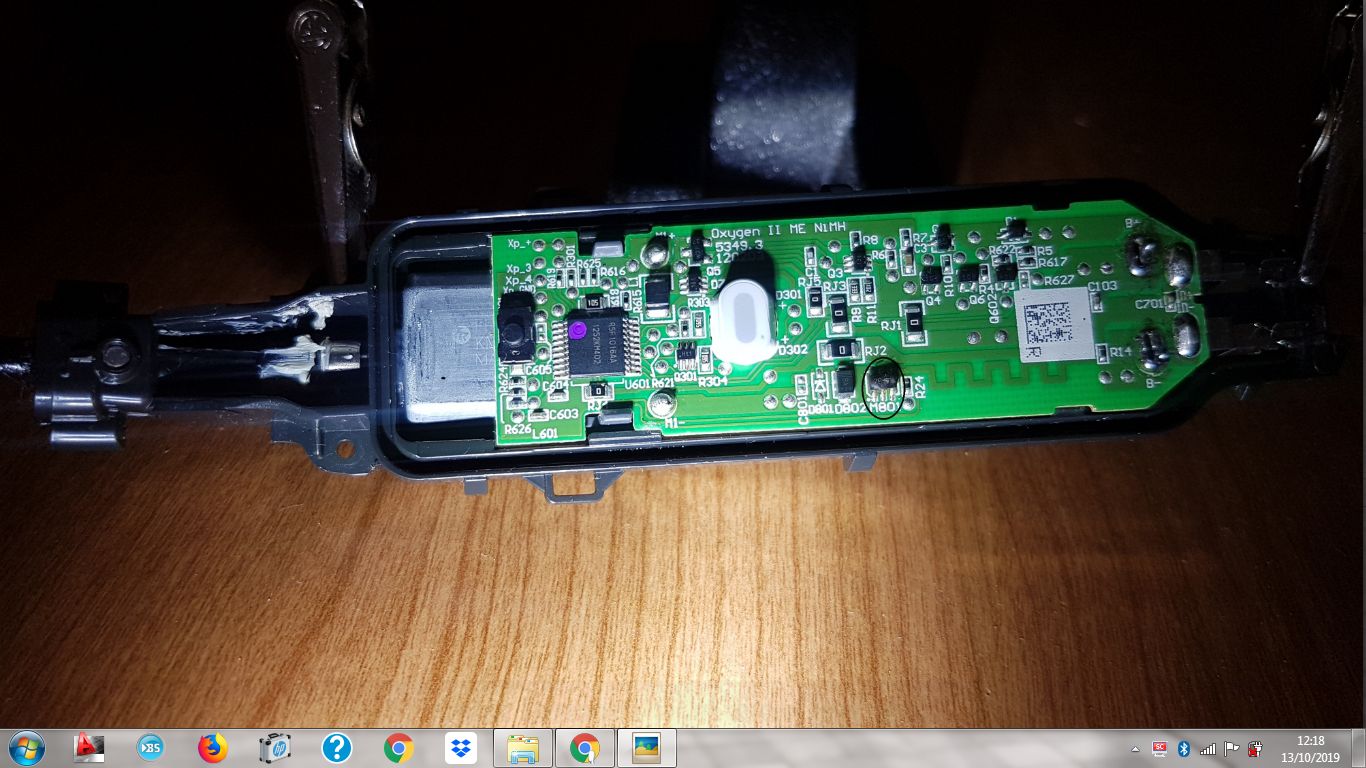 Help me identify the burnt out SMD located on M801 position in the attached photographs.

I intended to replace the two rechargeable batteries, but somehow it got burnt out when touching inverted polarity from new batteries. I`ve got to see the code 20 inverted written + letter t with 10x magnification and a PCB support stand. So then I attach another little big zoomed out photo. I hope it helps to identify and may be find an equivalent one. 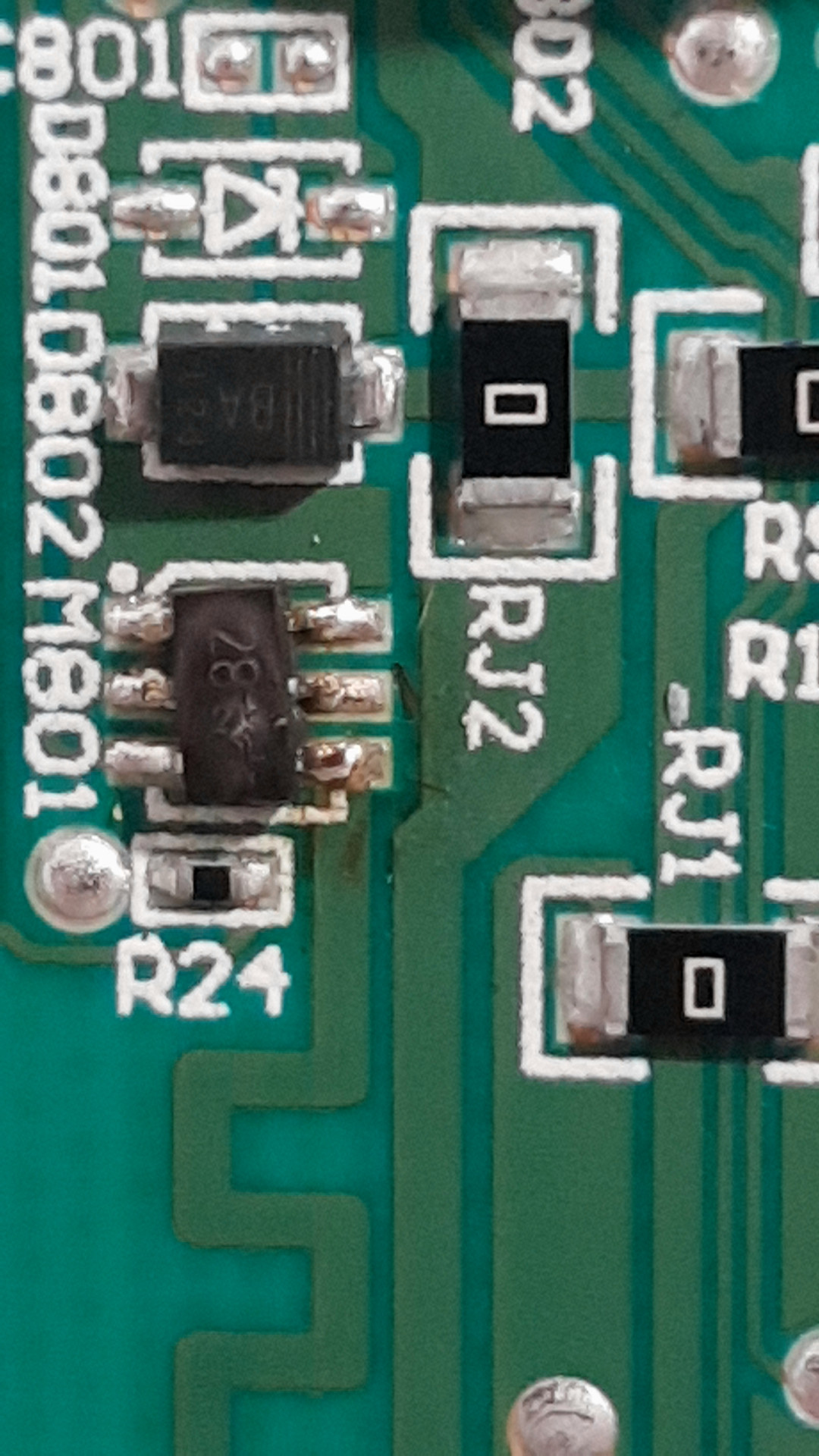 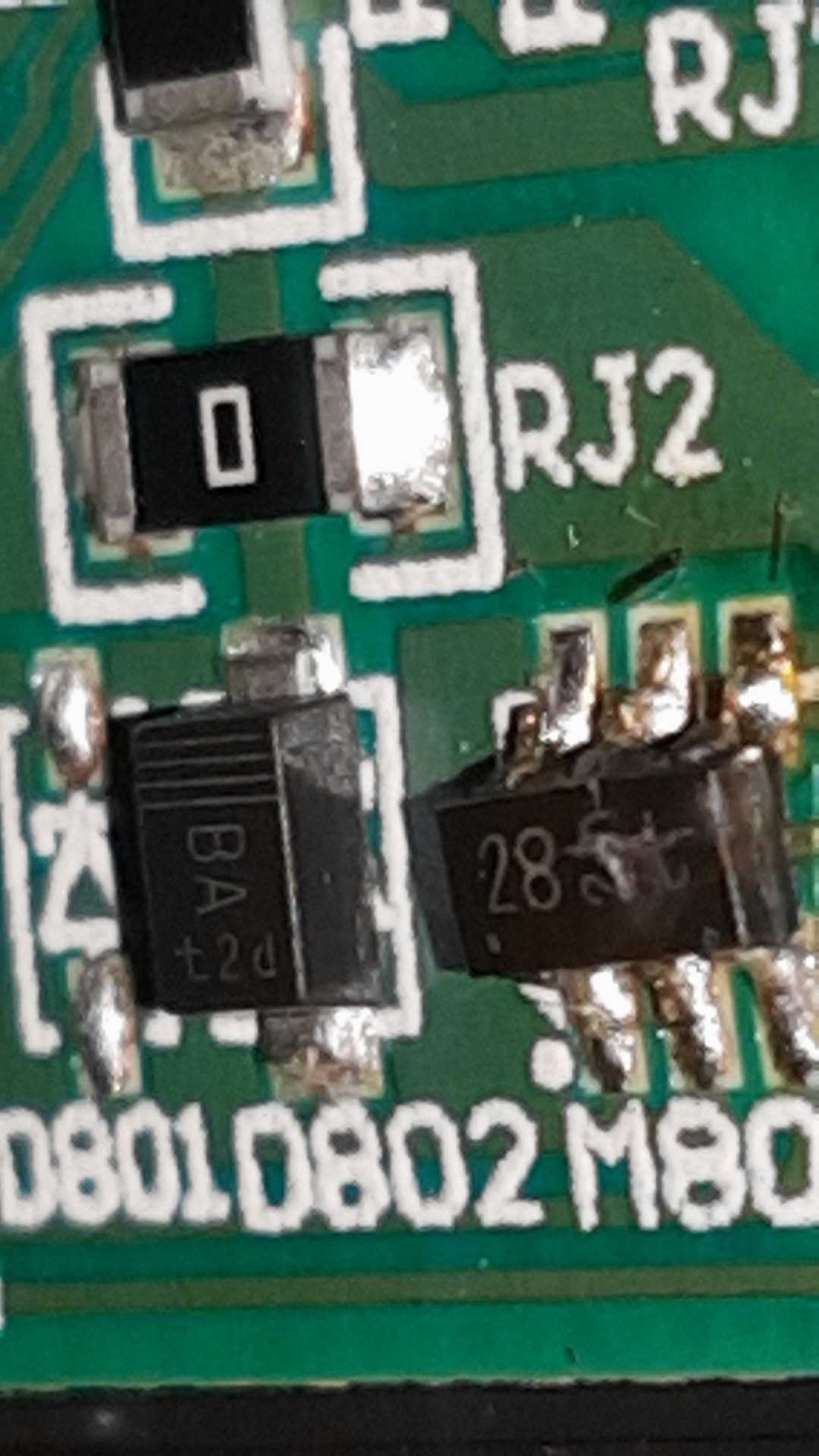 As a clue to guess what else could be damaged, I´ve tried to connect the batteries with correct polarity and the motor keeps running even while switching on/off the pushbutton. Also the Diode beside looks a little bit damaged and might be a Schottky because of the 4 White stripes cathode marking and BAt2d. But I don't know which Brand it is or any other info about the SMD package type. In the end I removed the wrecked SMD from M801 location (see attached photo), also a little bit of the PCB 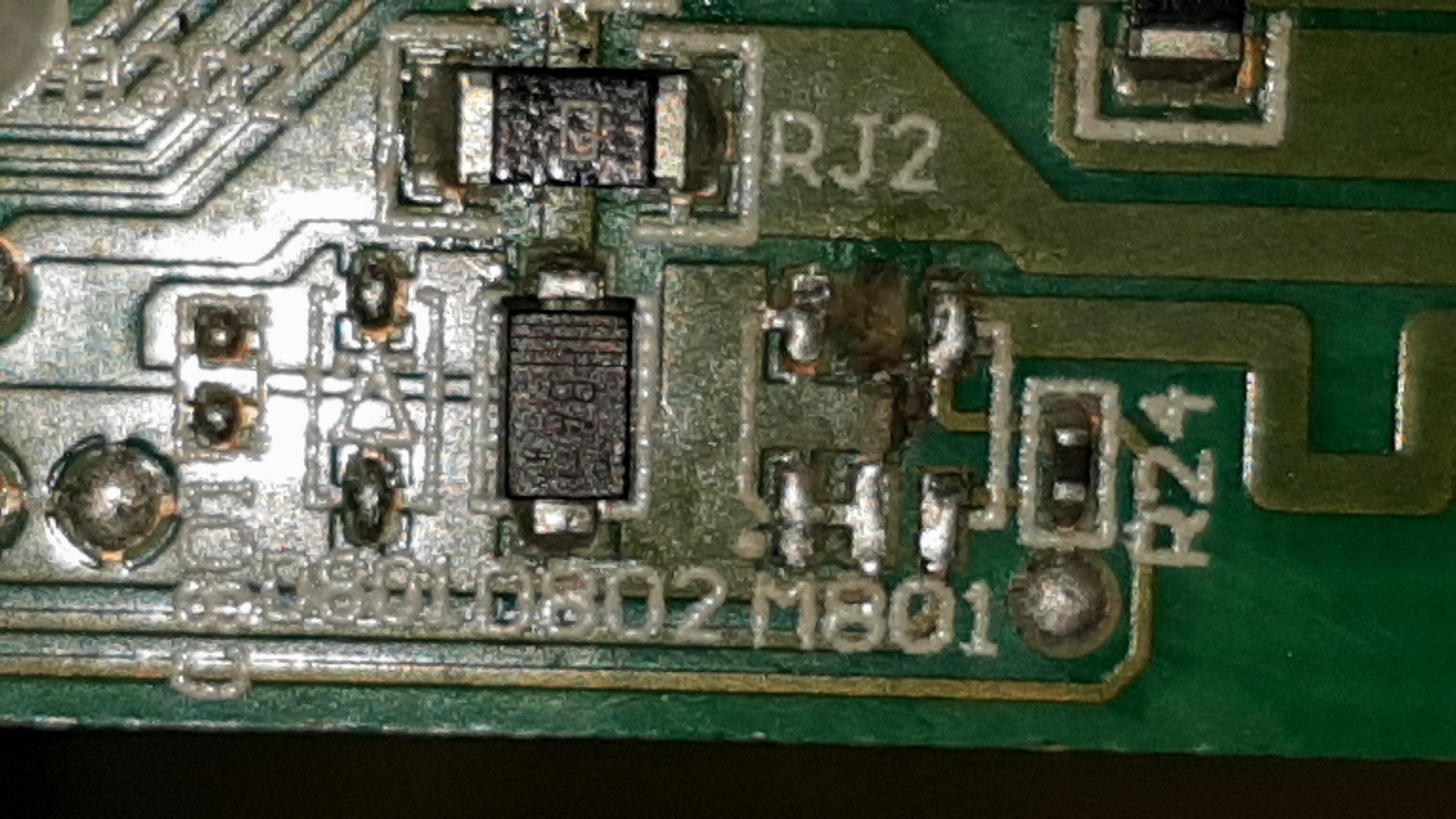 "D801" and "D802" are wired in parallel, but only one is populated. This hints at power diodes, designers thought maybe two would be required to take the required current, but one ended up being enough so they only populated D802. So we're probably looking at the circuitry that PWMs the razor's motor, and D802 is the flywheel diode.

"M801" hints at a MOSFET. There is a "Q301" so if it was a bipolar transistor, they'd have used a "Q" designator. Also, a MOSFET fits with my "PWM the motor" hypothesis. And the "801" hints that the designer perhaps thought it was part of the same bit of circuit than the diodes.

The squiggly trace isn't an antenna, since the device is a razor, it doesn't have radio. I'm betting on a cheapo way to implement a low value (milliohms) resistor for motor current sensing, or maybe add a bit of inductance for EMI purposes, who knows.

Also, if we have a MOSFET and a flywheel diode... and you inverted the supply voltage polarity... then both diodes were in series and shorting the supply, so the FET popped, which makes sense.

So I'll bet on a MOSFET. You still have to identify its polarity, get a rough idea on RdsON, and decide whether it's single or maybe dual !

First thing to do is check if the rest of the circuit still works. So, desolder the FET. Test D802 and desolder it if it is shorted too.

Then try to power up the razor. If you get no smoke and some kind of life signs, like LEDs blinking or whatever, then good news, the micro isn't fried... you can try to probe pins with a scope, see if you find a clock or something. The idea is to check if the circuit is still good before spending time on replacing the FET.

After removing the burned FET, next thing to do would be to check the PCB connections between its pins, to try to confirm it is a single FET. You'll get the polarity by checking how it is connected with the supply and the diode. It's probably N, but who knows. If you have a scope, check the gate to get an idea of switching frequency, then check the motor's resistance and current, then pic a FET that will do the job. 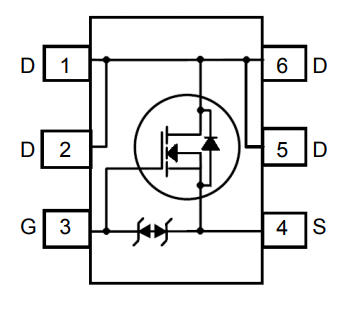 Might be the Bias Resistor Built-in Transistor(s) RN49A2 made by Toshiba.
But I would expect a Q instead of M as reference designator.

It seems like a diode. If you want to replace it be careful of the polarity (the part with the horizontal laser etched lines is the cathode) and the breakdown voltage. Also check if it is a classic PN junction or a Schottky diode (0.7V forward voltage vs 0.3 forward voltage)