what does bandwidth in a channel really mean?

I'm new to EE, just a question on bandwidth in a channel. The book I'm reading describe the definition of bandwidth as

The term bandwidth can refer to the number of bits per second that a channel, a link, or even a network can transmit.

Below is a picture to illustrate: 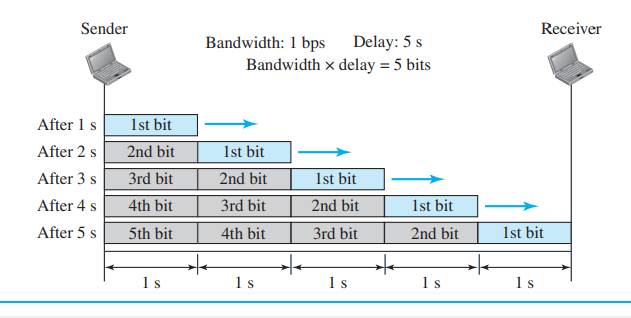 Below are my questions:

Not the answer you're looking for? Browse other questions tagged bandwidth or ask your own question.

4
Required Bandwidth for ASK
2
Signal rate, data rate and bandwidth in digital signals
3
Why is "throughput" called "bandwidth"?
1
How does widening the frequency band allows us to make faster pulses in a radio link?
2
What are the connection between bandwidth, Nyquist criteria and quantization?
2
Why does a channel need to have bandwidth requirement for digital data transmission?
0
Why does higher bitrate requires higher bandwith?
0
What is the relationship between bandwidth in the context of a passable range of frequencies vs bits per second being transferred