What is the maximum current limit of this motor? 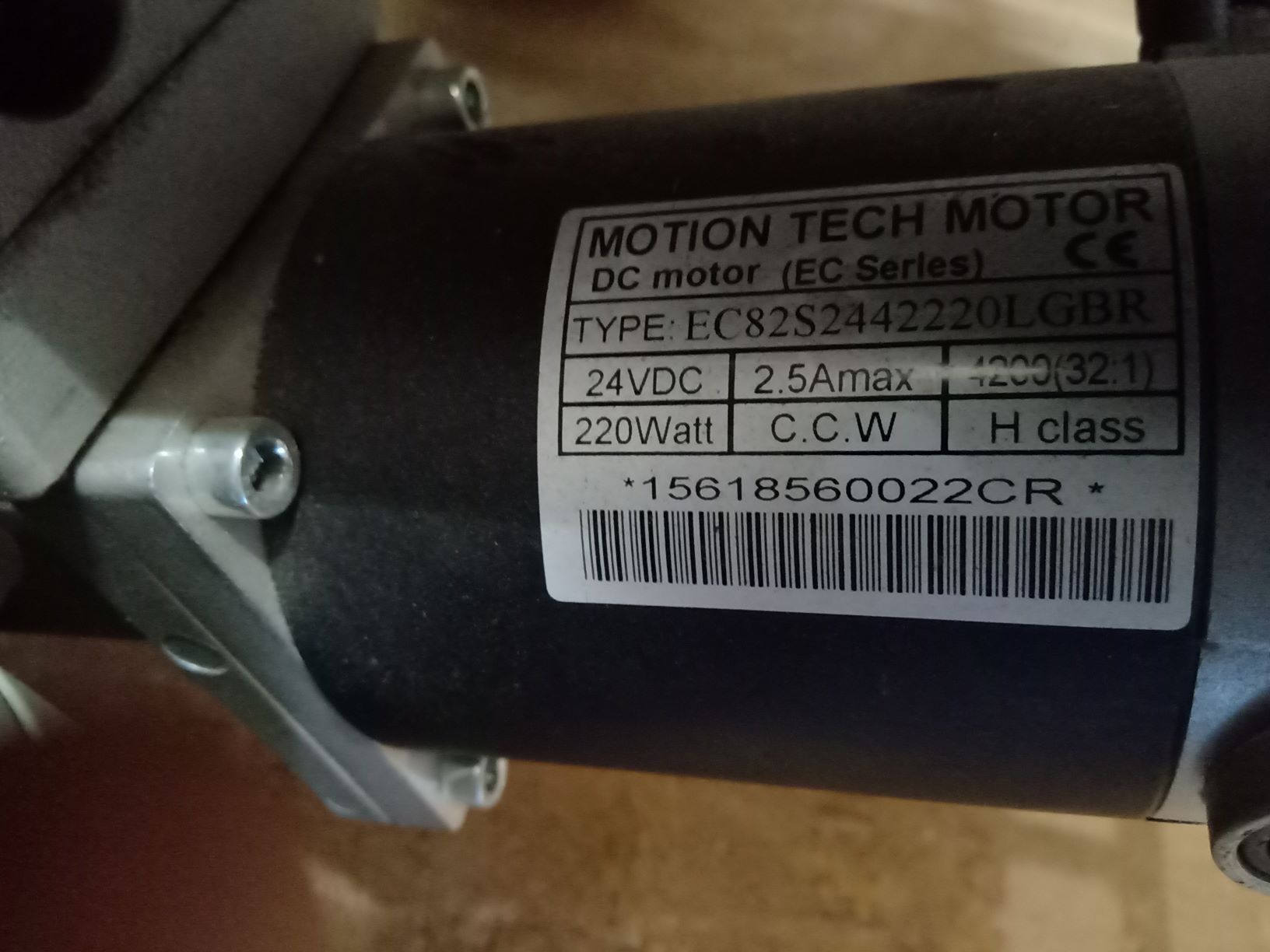 Rated Power is given as 220W and Rate voltage is given as 24VDC. According to this maximum current should be 9.166A.

But 2.5Amax is also mentioned on the name plate.

So, the shown specs are weird.

Looking up a few other motors from MOTION TECH MOTORS show the same remarkable data:

For all these motors, the output power is more than the (electrical) input power, which is, of course, nonsense. It would make more sense when when the output would be a factor ten less.
But then, motors with the same input voltage and current having a higher RATIO also have a higher output power, which little sense either. A higher reduction ratio would give an equal (same number of gear stages) or lower efficiency (more gear stages).
So, I fail to see any logic here.

So what should I consider as the maximum current limit so as to design the protection circuit for this motor?

In the linked datasheet the MOTOR specs show the max current, so, (for what the specs are worth) I'd go for 2.5 A (max).

But I'd rather recommend using/finding a motor with decent/plausible specs.

Not the answer you're looking for? Browse other questions tagged dc dc-motor or ask your own question.

1
limit switches to control motor direction
1
Current problems with DC motor interacting with a H-Bridge IC
1
Is this circuit correct for a DC motor driver?
1
Series inductor to limit motor current?
3
What could cause the mosfet to burn out in my motor driver?
2
What is the actual stall current of a Mabuchi RS550VC-8518 12v DC motor (out of a Dewalt 12v battery-drill)?
1
Reversing a DC motor with an on-off switch, relays, and limit switches
0
How to limit Inrush current from a DC motor?
1
How does supplying a DC motor with lower than rated voltage affect current draw?