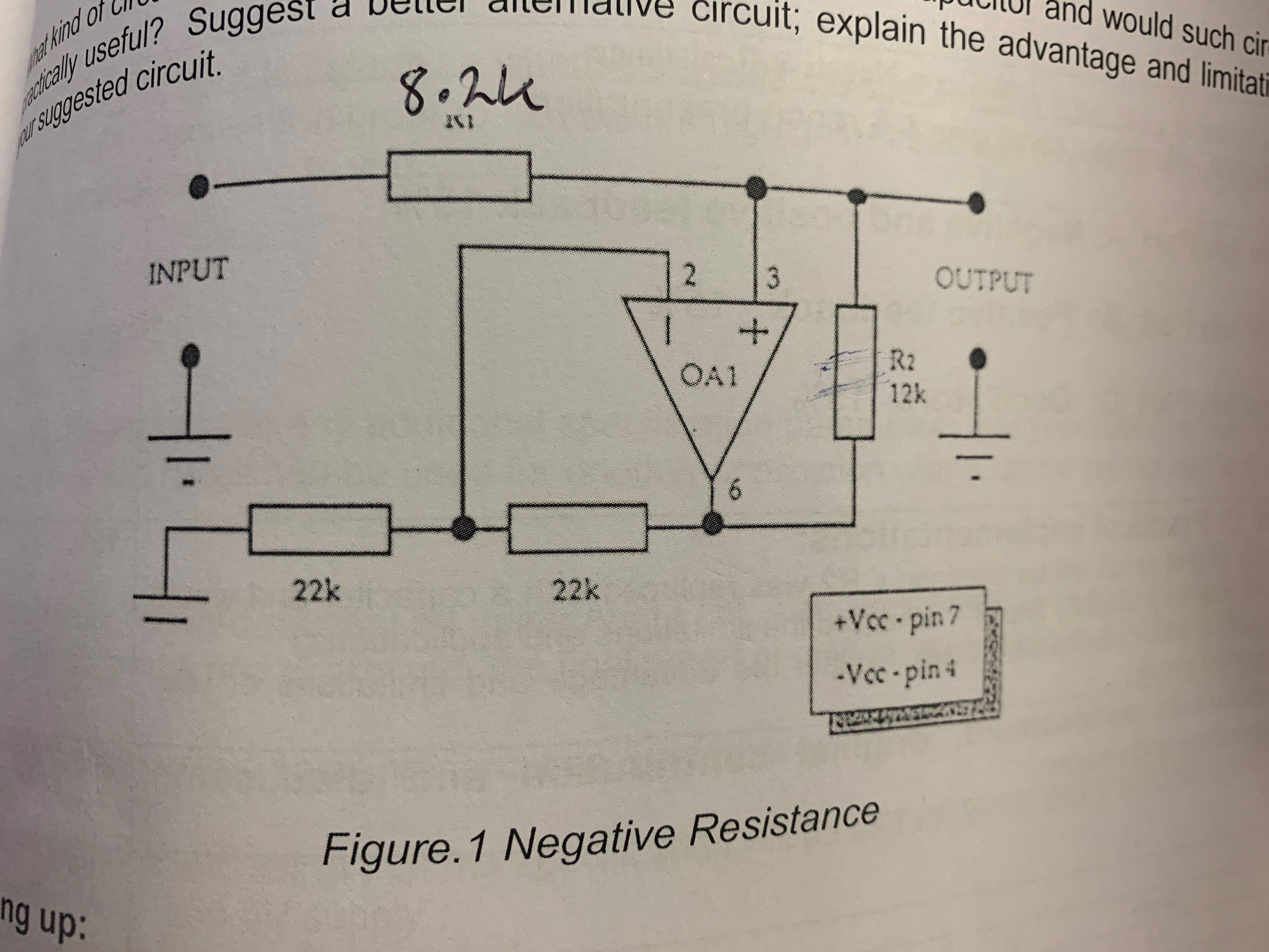 Can anyone help me understand what is happening in this circuit?

This is how the opamp behaves. 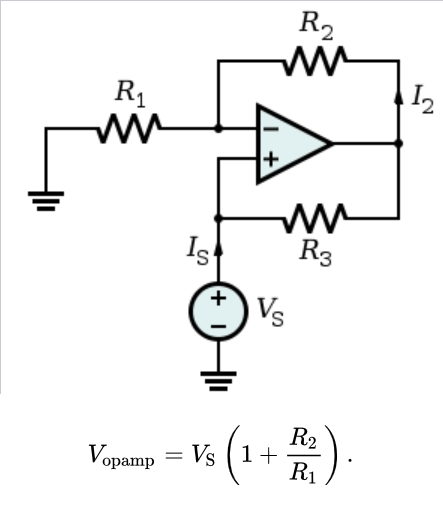 The circuit is equivalent to: 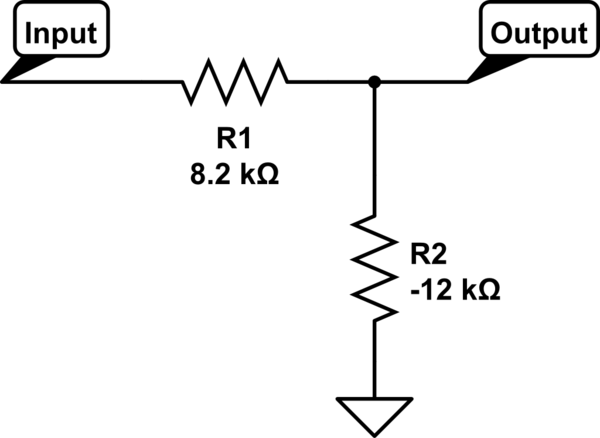 To understand why consider pins 2 & 3 of the Op-amp. Because we have negative feedback these must be at the same potential. For this to be the case the output (pin 6) must be twice that of pin 3. The current in R2 is same as it would be if the bottom of R2 were connected to 0V but in the opposite direction: flowing upwards instead of downwards. It therefore looks like a resistor with a negative value.

Circuits like this are sometimes called Negative Impedance converters (NIC).

Not the answer you're looking for? Browse other questions tagged operational-amplifier negative-feedback positive-feedback negative-resistance or ask your own question.

0
What is the amplitude of output signal in below circuit?
0
Op Amp - Positive vs Negative feedback from the component level
10
Another Failed Differential Amplifier
0
Negative feedback circuit problem!
3
Electronic metronome Wien oscillator
0
Negative Voltage Shift from Blocking Cap for Amplifier
5
Why the Wien Oscillator output is a sine?
0
Understanding negative feedback in an inverting op-amp
3
Why isn't this active rectifier circuit working?
0
Examples of current-controlled negative feedback?