How does this circular polarized antenna work?

I recently obtained an RHCP antenna, but when I opened it to investigate what's inside of it I found it to be different from the conventional RHCP polarized antenna. I have included pictures in this post, so hopefully, someone can give me an idea of how it operates, such as why is there any antenna above the bottom one? 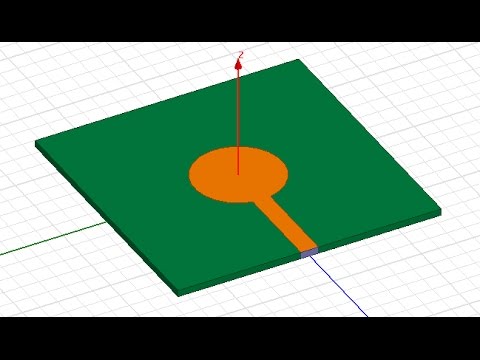 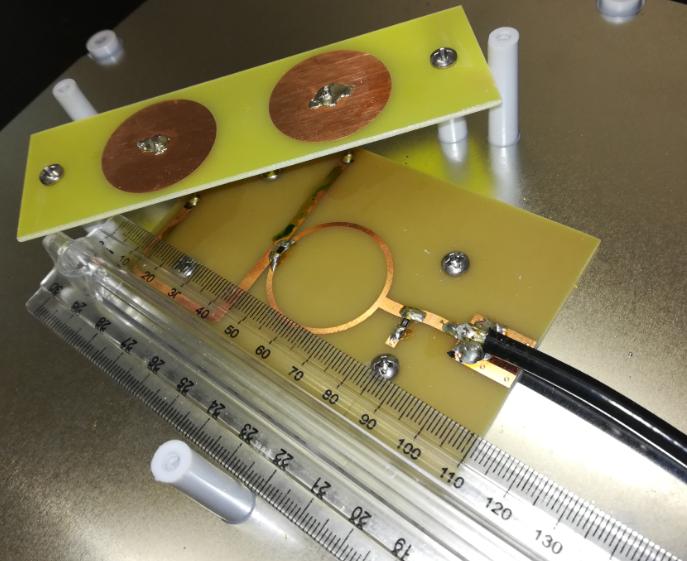 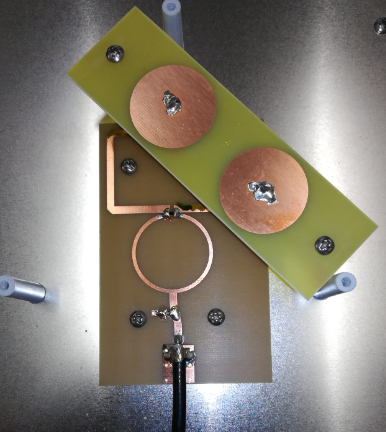 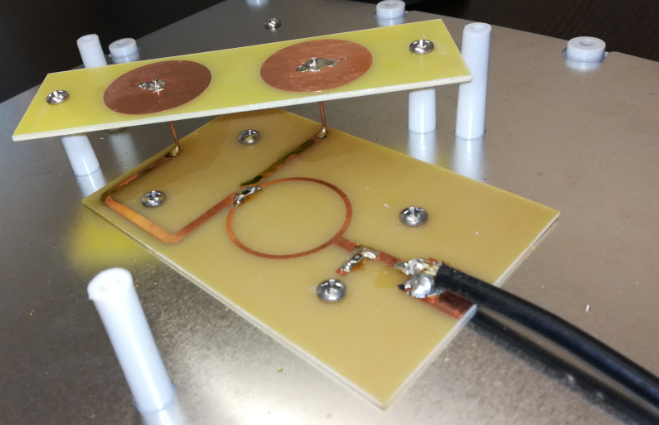 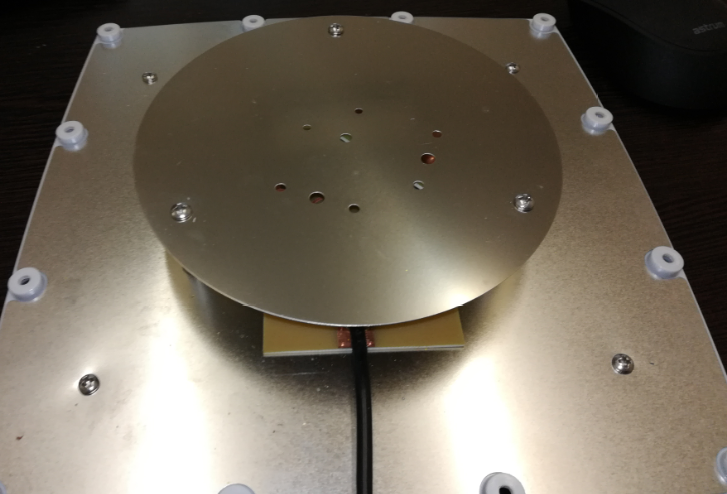 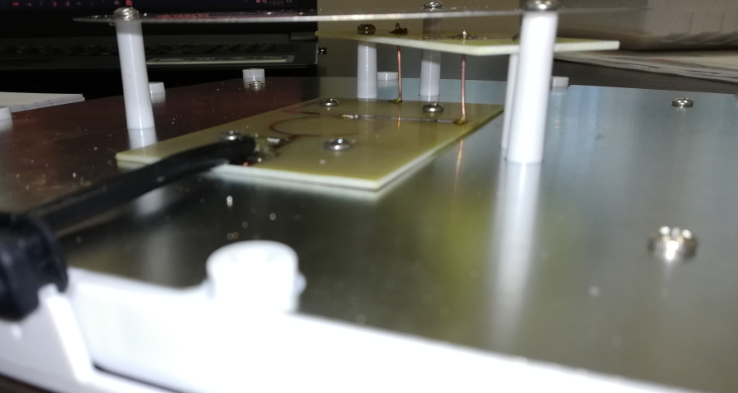 Let's take this on from the cable:

That's the actual antenna; the small patches just act as feeds for the holes in the larger aluminium disk.

So, this is just a helical antenna!

Imagine that you take a helical antenna, and cut it along a plane: That's exactly the plane that the disc lies in. The currents you induce in that disk are just emulating the current distribution that would cause a field identical to that of the helical antenna.