Making a more efficient replacement for my diode

I am making a boost converter using the LM3481 IC (although it might be considered a sepic topology as well). Typically in a boost topology, you put a diode before the output capacitors so they don't drain backwards. I want my circuit to be more efficient since I'm wasting lots of power through the diode.

Here is a bit of my schematic. The DR pin switches on and off quickly, allowing the inductor to build its magnetic field when M1 is closed, then briefly deliver a high voltage as the magnetic field collapses when M1 is open. In all the following schematics, pin 1 of M1 leads to ground.

I've only just started learning about PSU's and I don't know if my idea(s) will work. My first idea was to replace D1 with an N-MOSFET: 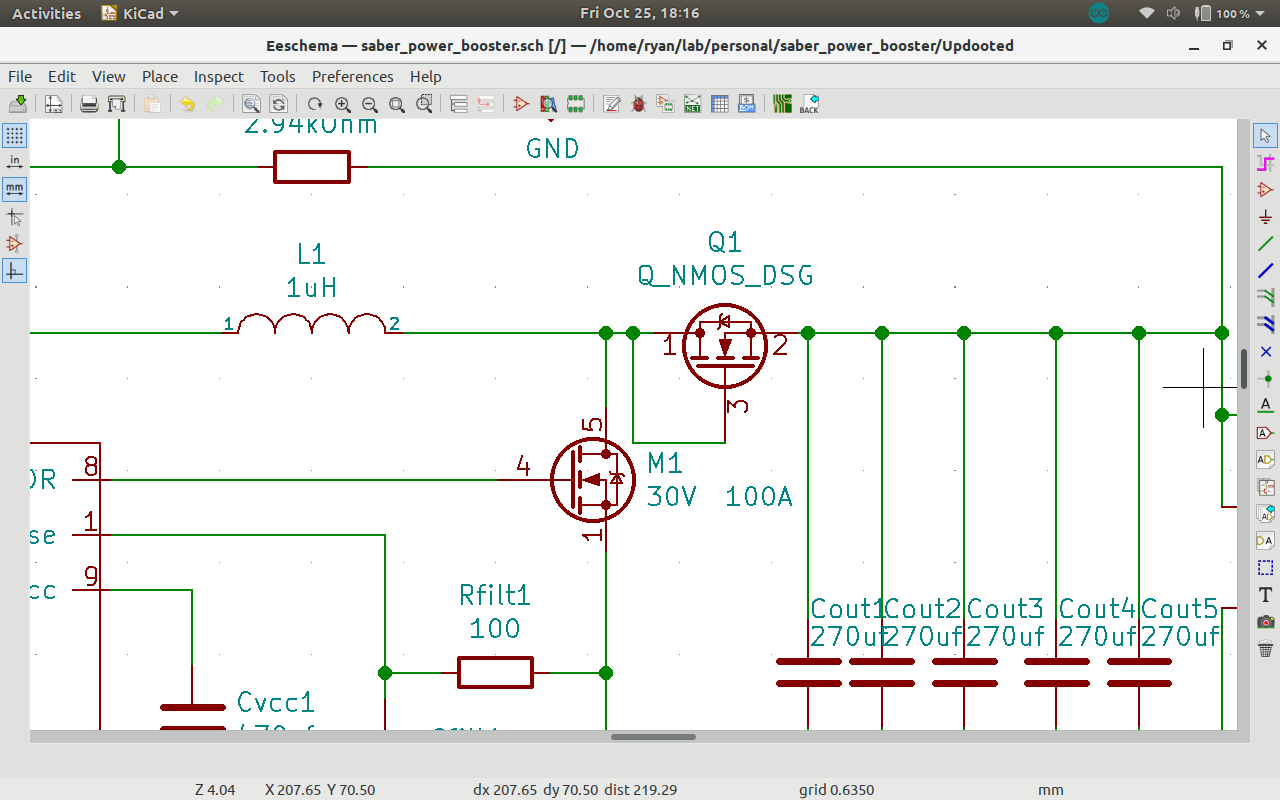 My second idea is to use a P-MOSFET: 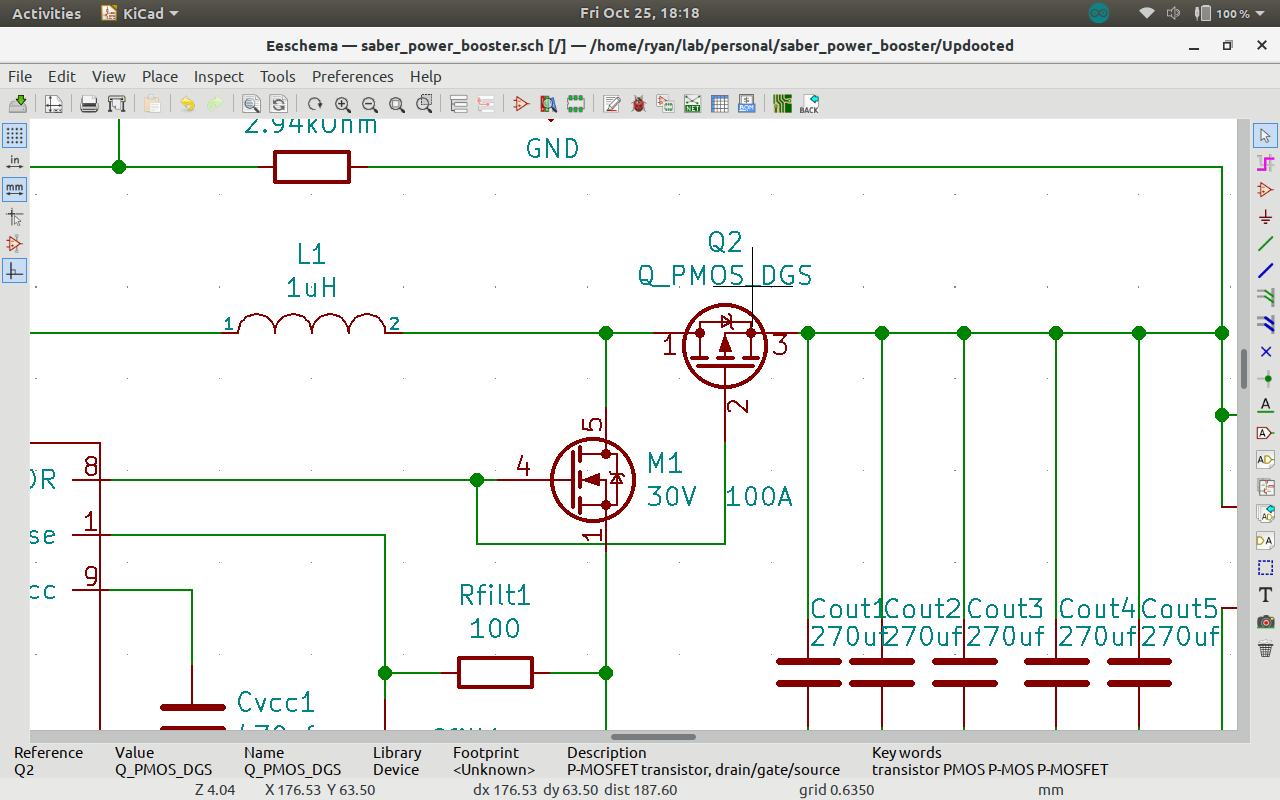 My logic behind this is that the gate can be tied to the drive pin, so when M1 is open, Q2 is closed and current can flow forwards. But when M2 is closed, Q1 is open, which should block any current from flowing backwards to ground.

Do either of these ideas work? If not, where are the flaws and how can I fix it. If they both work, is one preferred over the other?

edit. I just noticed the incorrect polarity of the diode in Q2, please take note.

Browse other questions tagged mosfet pcb-design diodes switch-mode-power-supply or ask your own question.

1
Why is there voltage out of the gate of my transitor
2
Intrinsic Zener diode in MOSFET
1
Transistor Protection without Diode
1
How to solve a simple diode gate question from Sedra and Smith (Exercise 4.4)?
0
Controlling voltage on source and drain of MOSFET
2
MOSFET Gate protection
0
MOSFET problem when connecting load