Is it possible to input DC PWM signal to a transformer?

I do not need continuous steady output (no need DC 120V a 120V pulsating signal on output is enough.)

I have the following doubts: 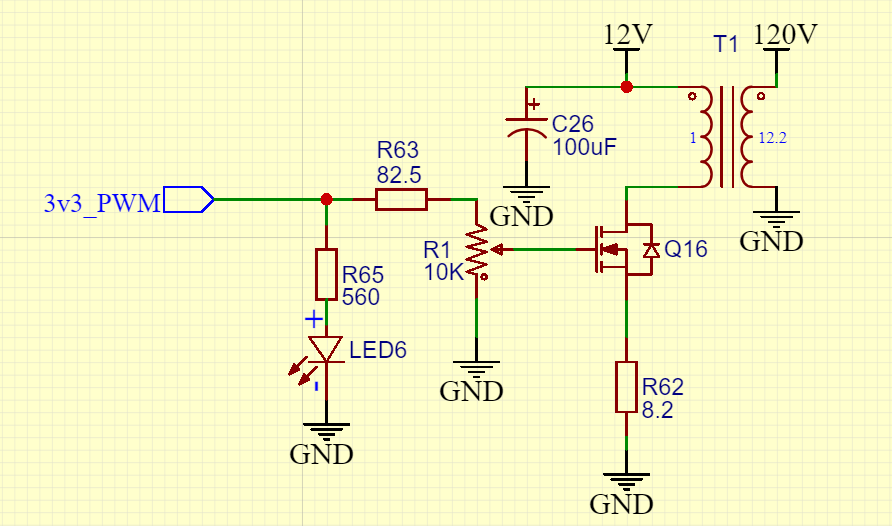 The main purpose of this circuit is built a transcutaneous electrical nerve stimulation machine as shown in http://chemelec.com/Projects/Tens/Tens-2-Rev-4.png 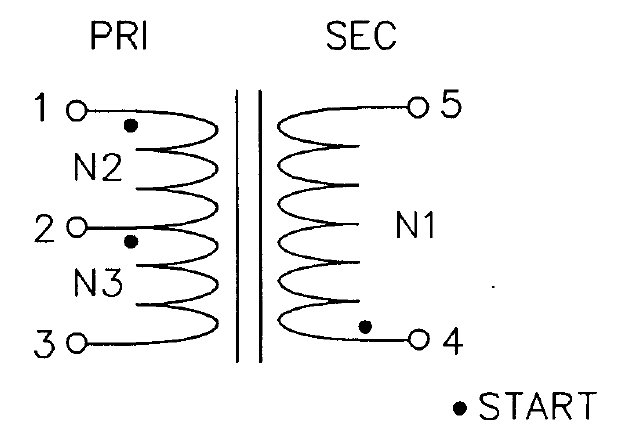 - THIS MACHINE COULD KILL

The circuit shown will produce a positive going output voltage during the FET on period.

It will produce a negative going negative amplitude signal that may be VERY large when the FET is tuned off.

As the original circuit does not show a means of eliminating the output negative pulse it may well be the main output being experienced. Do you know the turns ratio and inductance of their transformer - or the inductance of yours?

The use of R1 to vary the amplitude is not a good one. It will work "after a fashion" but depends on the FET's characteristics slightly above Vgs = Vgsth.

While the positive Vout peak is dependant on the turns ratio, the negative one is dependant on energy stored in the transformer - this could be larger than you'd want. Or MUCH larger.

here are a few zillion other TENS circuits for research purposes.

Note that it is uncertain whether TENS machines accomplish what is claimed for them. (I've played with them long ago).If you don't allow them to kill you they probably do no harm (although set too high they can be extremely unpleasant. The "jury is still out" on them, and has been for decades.

Not the answer you're looking for? Browse other questions tagged transformer dc pwm inductor or ask your own question.